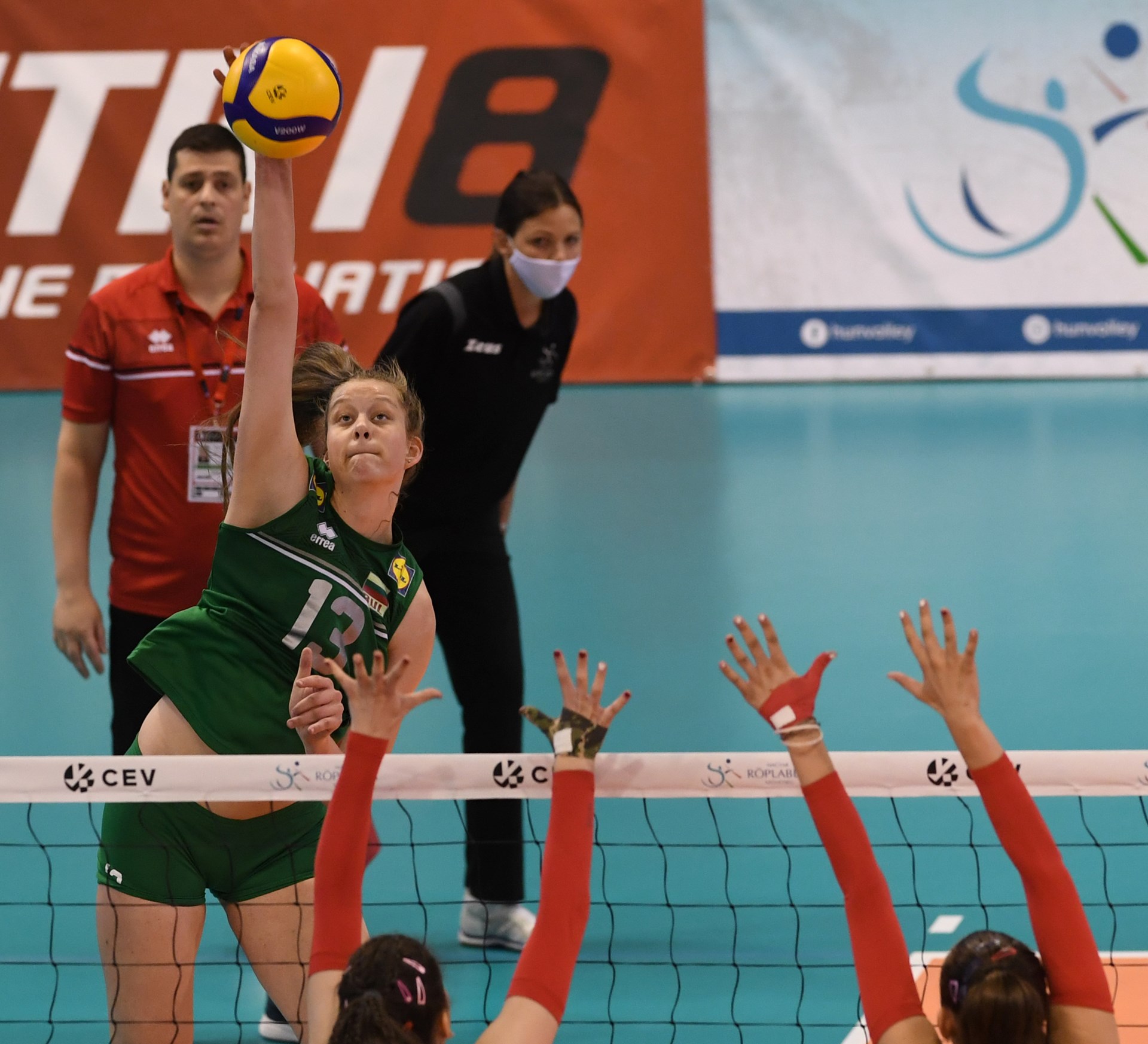 Gaining experience during the CEV Champions League Volley 2022- Women, Europe’s most prestigious club competition at the age of just 15, is, for sure, an important step that the Bulgarian opposite Iva Dudova, player of VC Maritza Plovdiv, made this year. Iva, who will turn 16 on February 11, has the chance of meeting on the court teams like the Turkish powerhouse of Fenerbahçe (where the wonderkid Arina Fedorovtseva is playing) and the Russian giants of Dinamo-Ak Bars KAZAN, learning from some of the best Volleyball players in Europe.

Before experiencing these thrilling emotions, Iva led the Bulgarian U16 team at #EuroVolleyU16W, where the young Lionesses grabbed the bronze medals. Iva was named Best Opposite of the tournament, finishing with a total of 256 points (hammering as many as 41 points only in the bronze medal match against Turkey).

You’d better get to know Iva now – as she might very well be The Next Big Thing in Volleyball.

Iva spent her “Volleyball” childhood at the Volleyball school of Maritza – and to date, this is the only club where she has been training and practicing this sport. However, in the beginning, Dudova took things slowly, step by step, and with time passing, she started liking it.

“My first coach – Tsetsa Teneva, took me to the training hall for the first time. And this place eventually became my second home”, said Iva Dudova, player of VC Maritza Plovdiv.

Not only in the beginning, but also nowadays, Iva is counting on the immense support of her family as well. “They have always been by my side. They are supporting and encouraging me to do the activities that I want,” Iva shares. 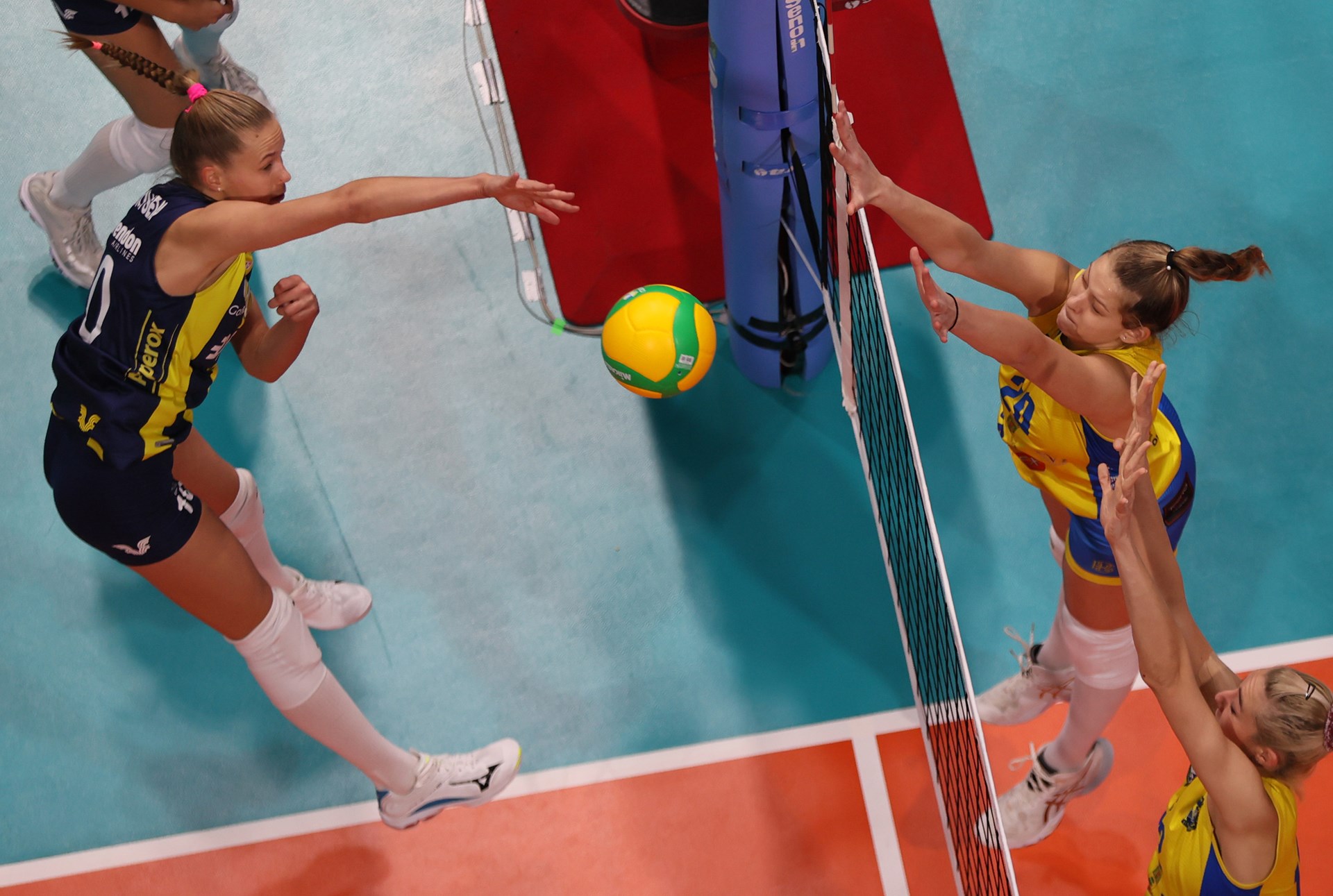 Standing at 195 cm tall, leader of the youth team of Maritza, Dudova signed her first professional contract with the club last year. 2021 was successful for her with the U17 team, claiming the Bulgarian U17 title and grabbing the MVP award.

“I have trained Volleyball only at the Maritza Sports Complex in Plovdiv. I am proud to be part of this club and to have the opportunity to develop in the best Volleyball school in Bulgaria.”

Iva is happy, playing at the Champions League, enjoying to the fullest the CLVolleyW experience this season.

“I am really grateful for the opportunity to be in the Champions League. I try to learn from and improve”, said Iva Dudova.

Iva and her teammates from the U16 Bulgarian national team delivered a good performance at EuroVolleyW U16, finishing on third place. The opposite made it to the Dream team of the tournament, and is quite satisfied with the achievement of the Young Lionesses. 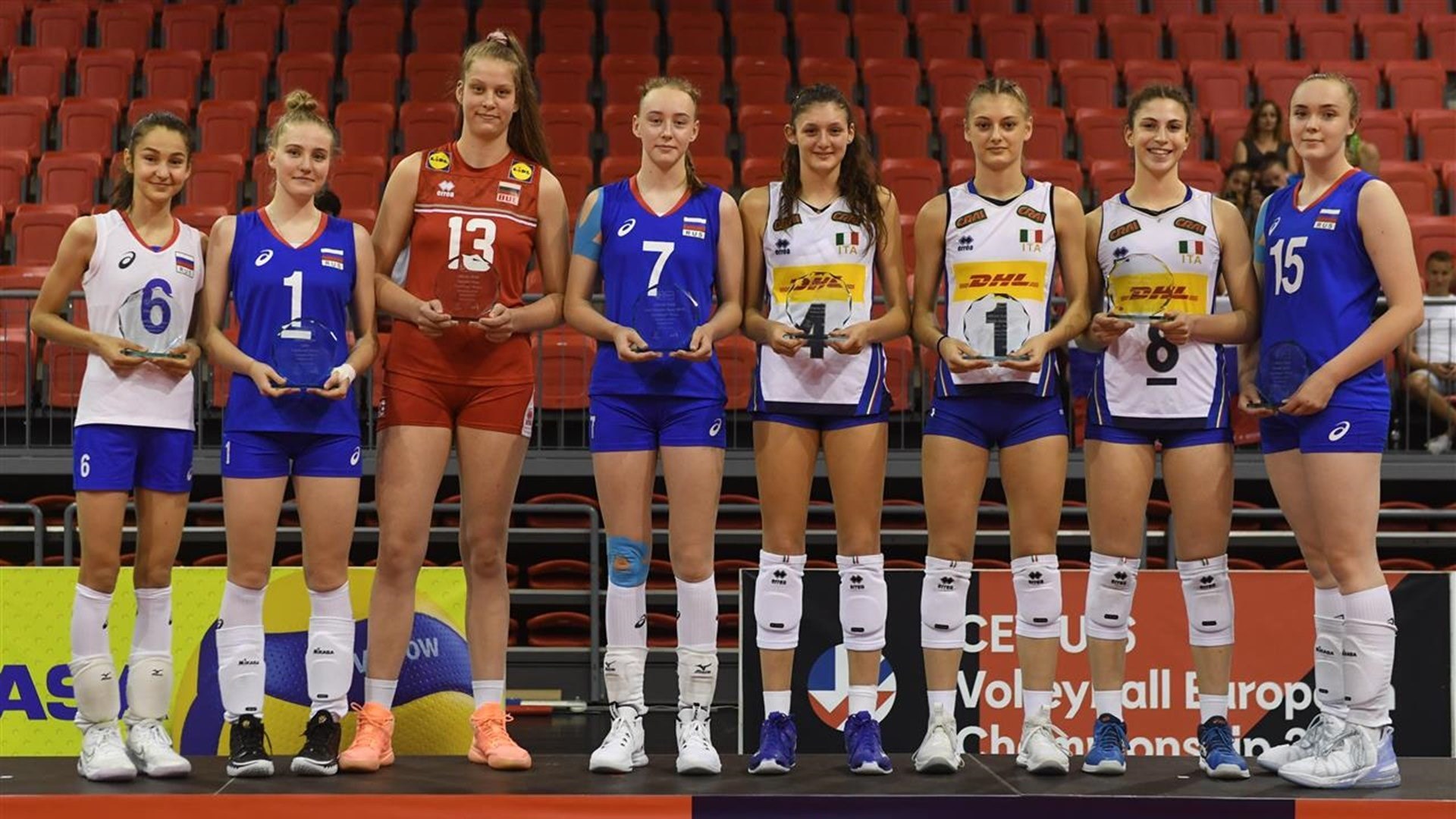 “I am satisfied with what we achieved with the national team. We all together earned the bronze medals and also the award I received – this was all a team effort. This is a victory for both the coaching staff and all the athletes. In the future, we will fight together for a greater success.”

“I want to continue developing and reach the level of the most successful players in Volleyball. My dream is to play in the Olympics with the Bulgarian national team.”