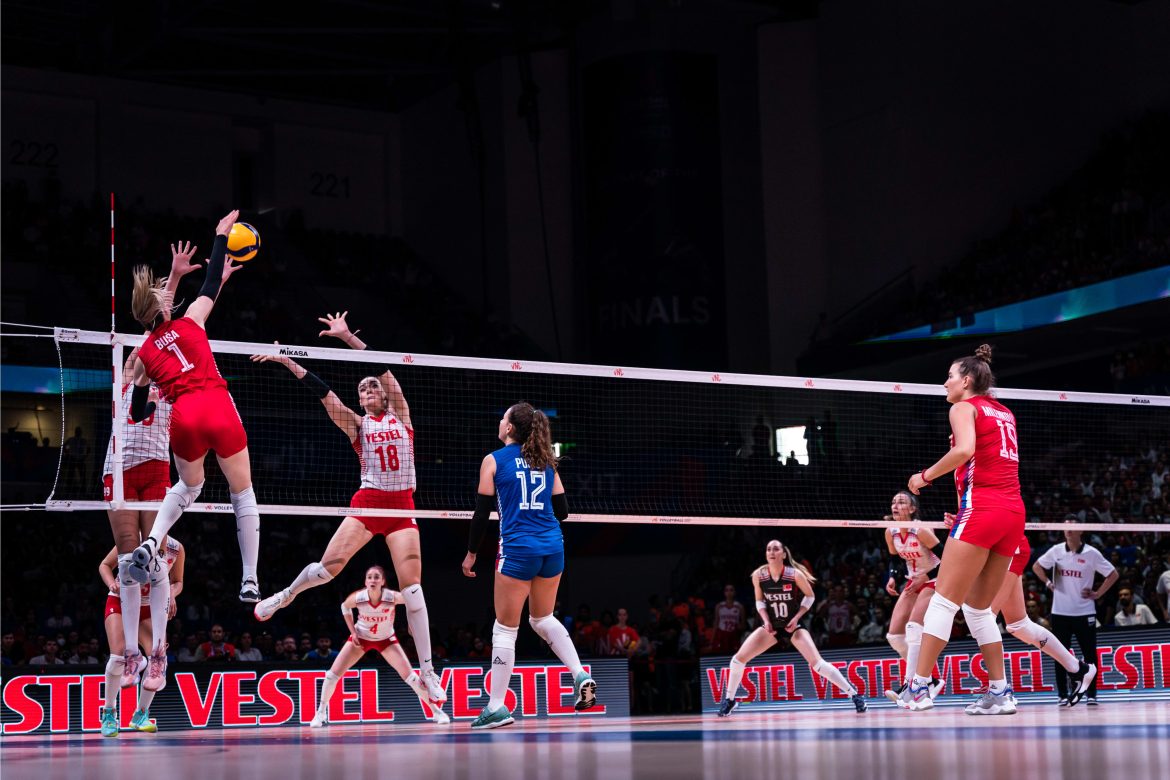 FIVB Volleyball Nations League (VNL) edition for 2022 was held from May 31st to July 24th.

Women’s Finals were in Ankara in Türkiye, while the men’s played in Bologna (Italy). 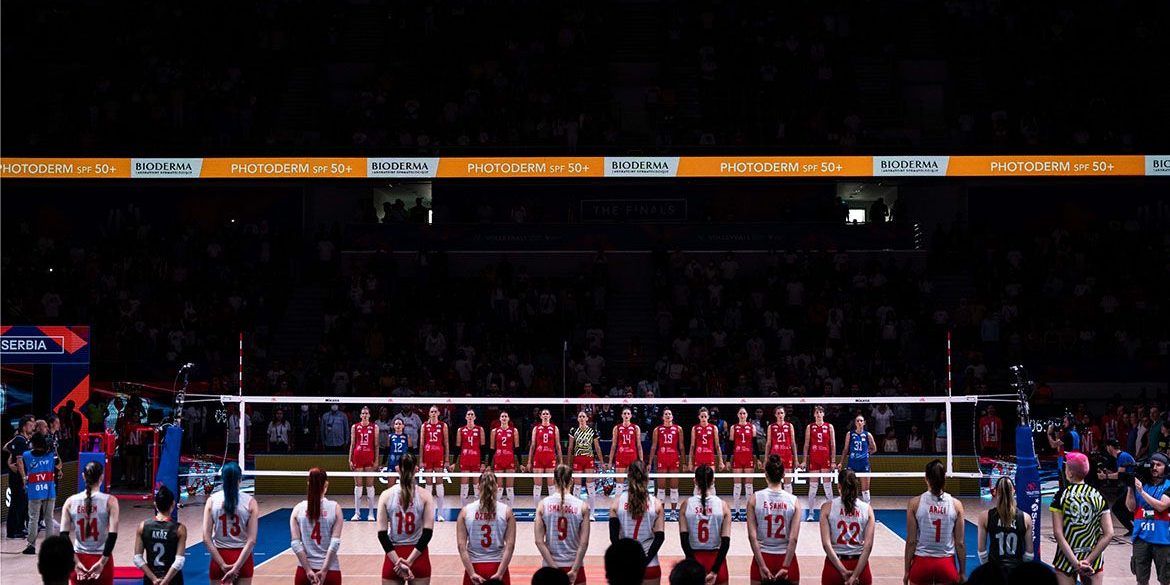 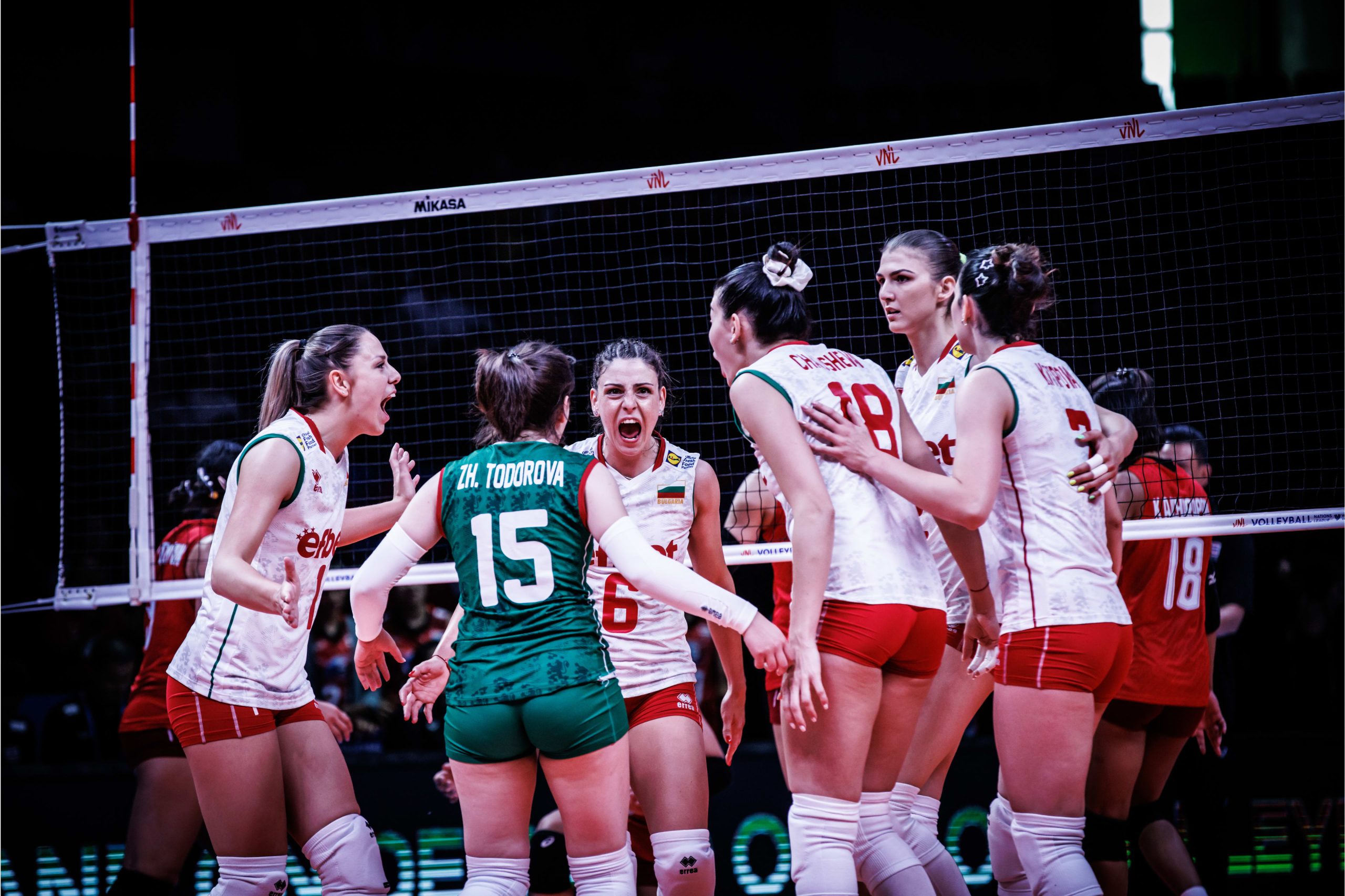 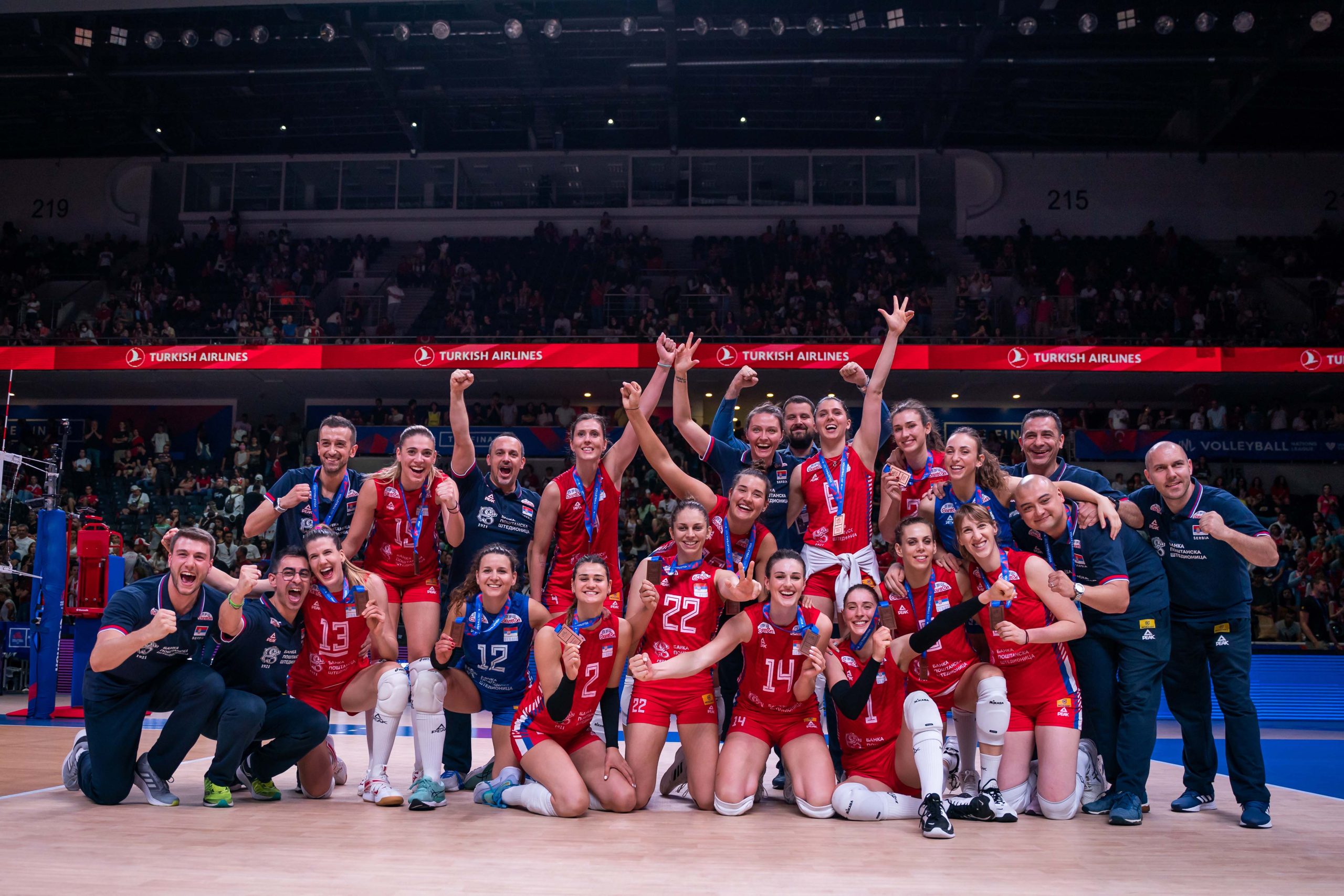 In VNL edition for men, Serbian team was 11th and Bulgarian took 14th place in the final standings. 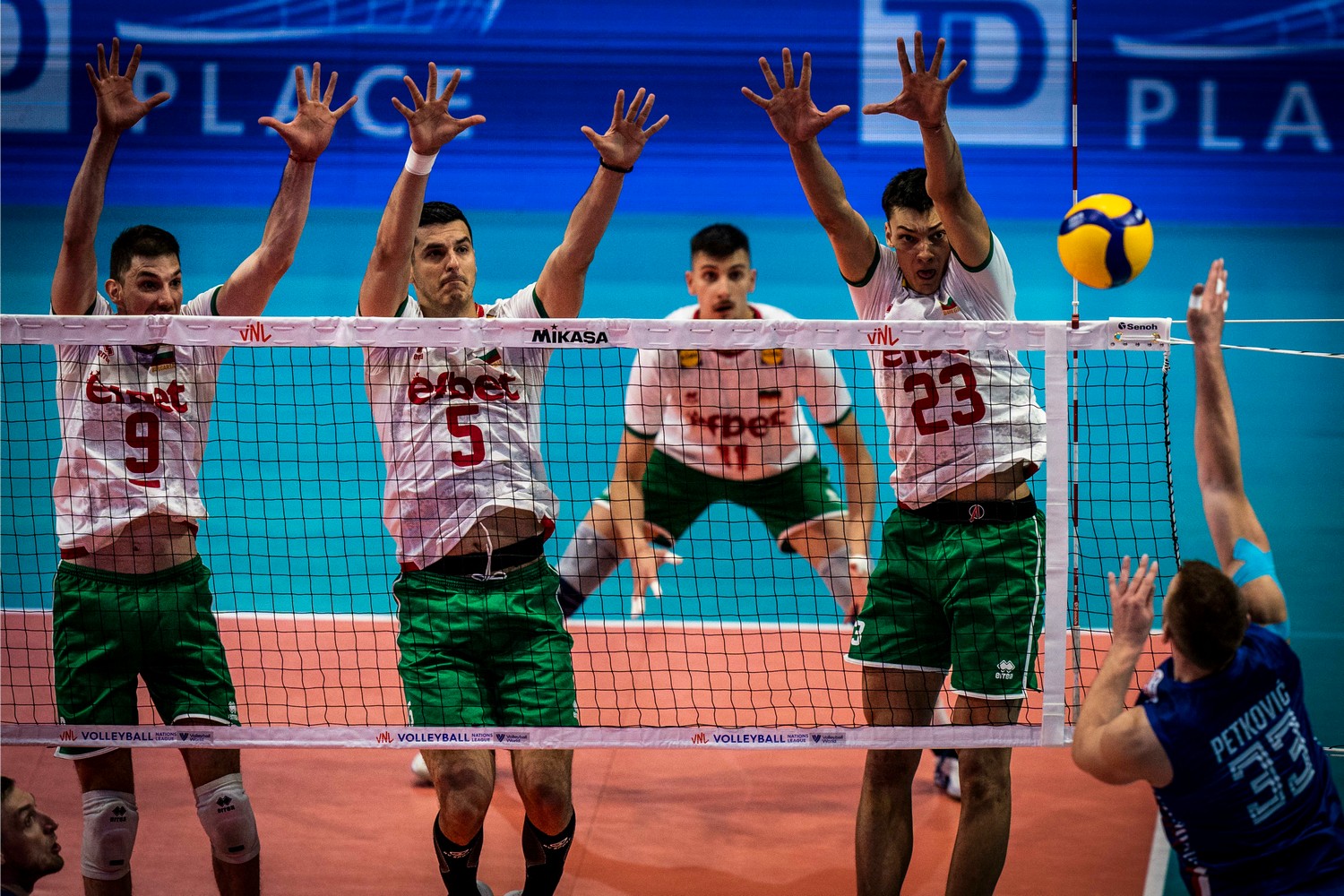 Volleyball players from Balkan stood out in their individual achievements.

On the best scorers and best attackers list, Karakurt Ebrar from Türkiye is on 4th place with 239 points, Ana Bjelica from Serbia took 5th place with 232 points in women’s competition, while Aleksandar Nikolov from Bulgaria find himself on 6th place with 172 points for men. 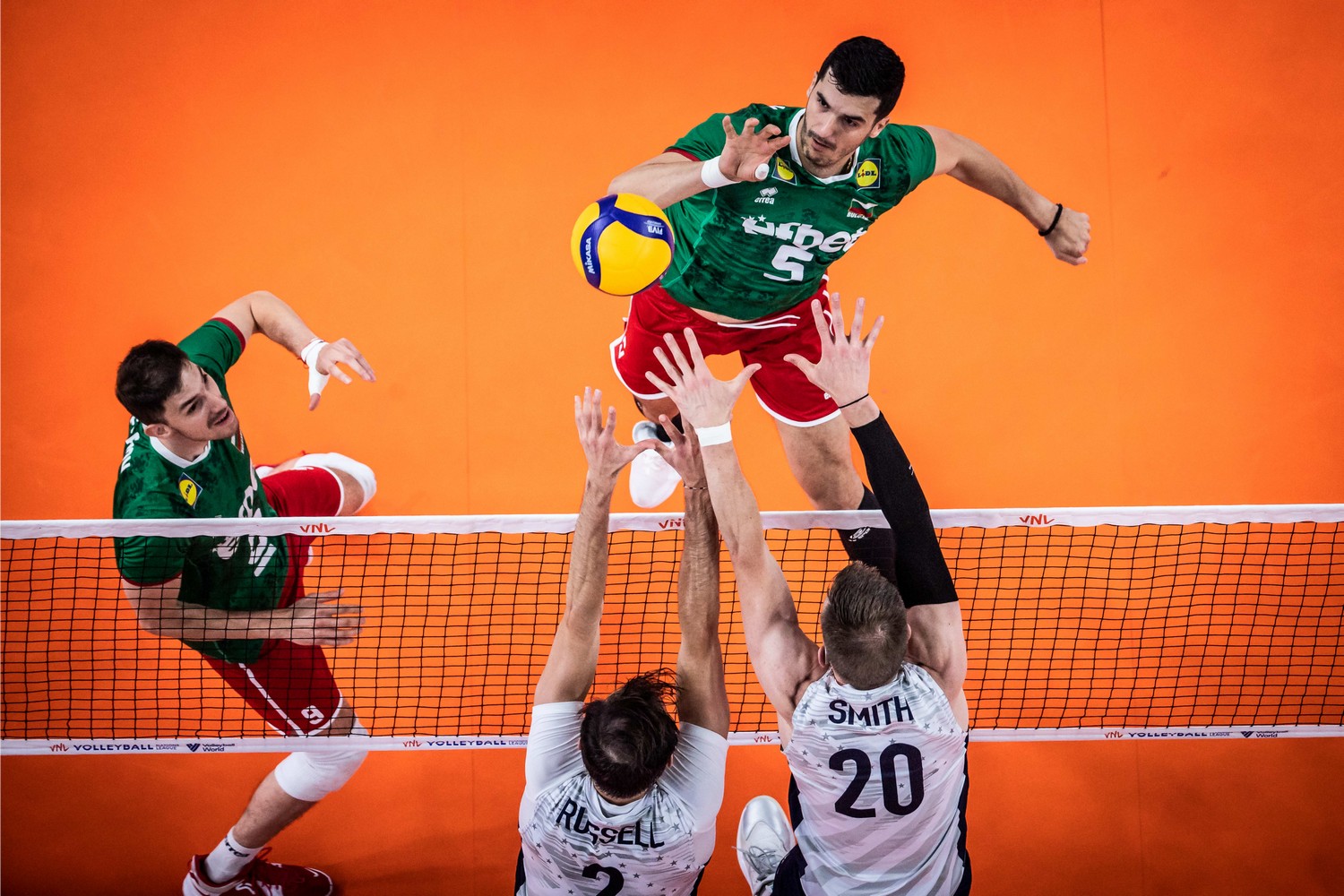 Svetoslav Gotsev from the Bulgarian team has the most blocks on blockers list for men’s competition.

When it comes to women, near the top of the list were four players from Balkan. 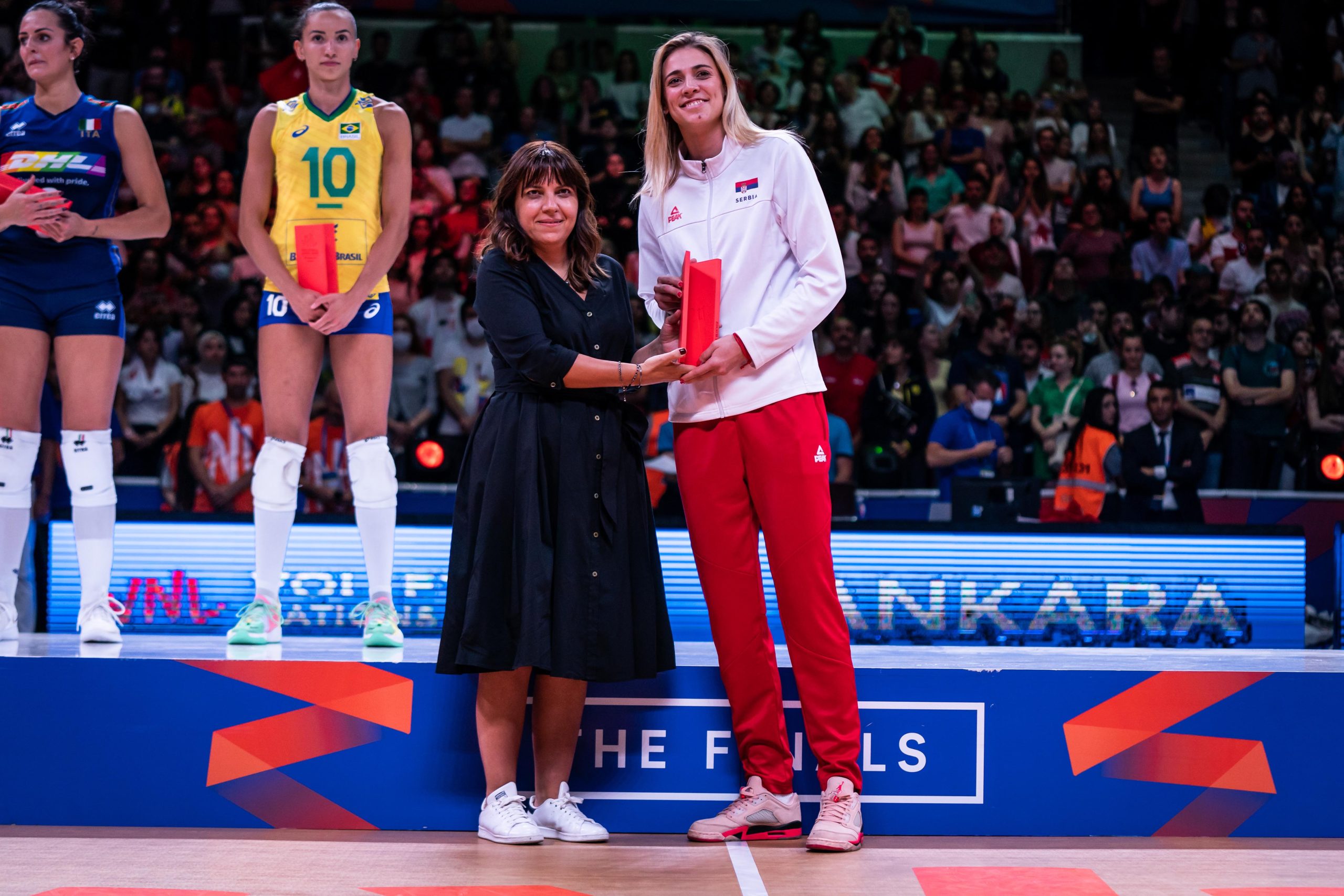 Seganov Georgi from Bulgaria was 3rd on list for best setters in men’s competition.

Teodora Pusic from Serbia is 2nd on the best women’s diggers list, while Zhana Todorova from Bulgaria is 9th.

On the best receivers list, Hande Baladin from Türkiye was 9th in women’s competion, while Martin Atanasov from Bulgaria was 10th for men’s.

Romania to host U19 Women Balkan Championship from...

Türkiye and Romania teams winners of U22 Balkan...

U22 Balkan beach volleyball for men and women...

Great attendance in Vranje for U17 Women Balkan...