Bojana Drca: We were under pressure, but now we can celebrate double crown 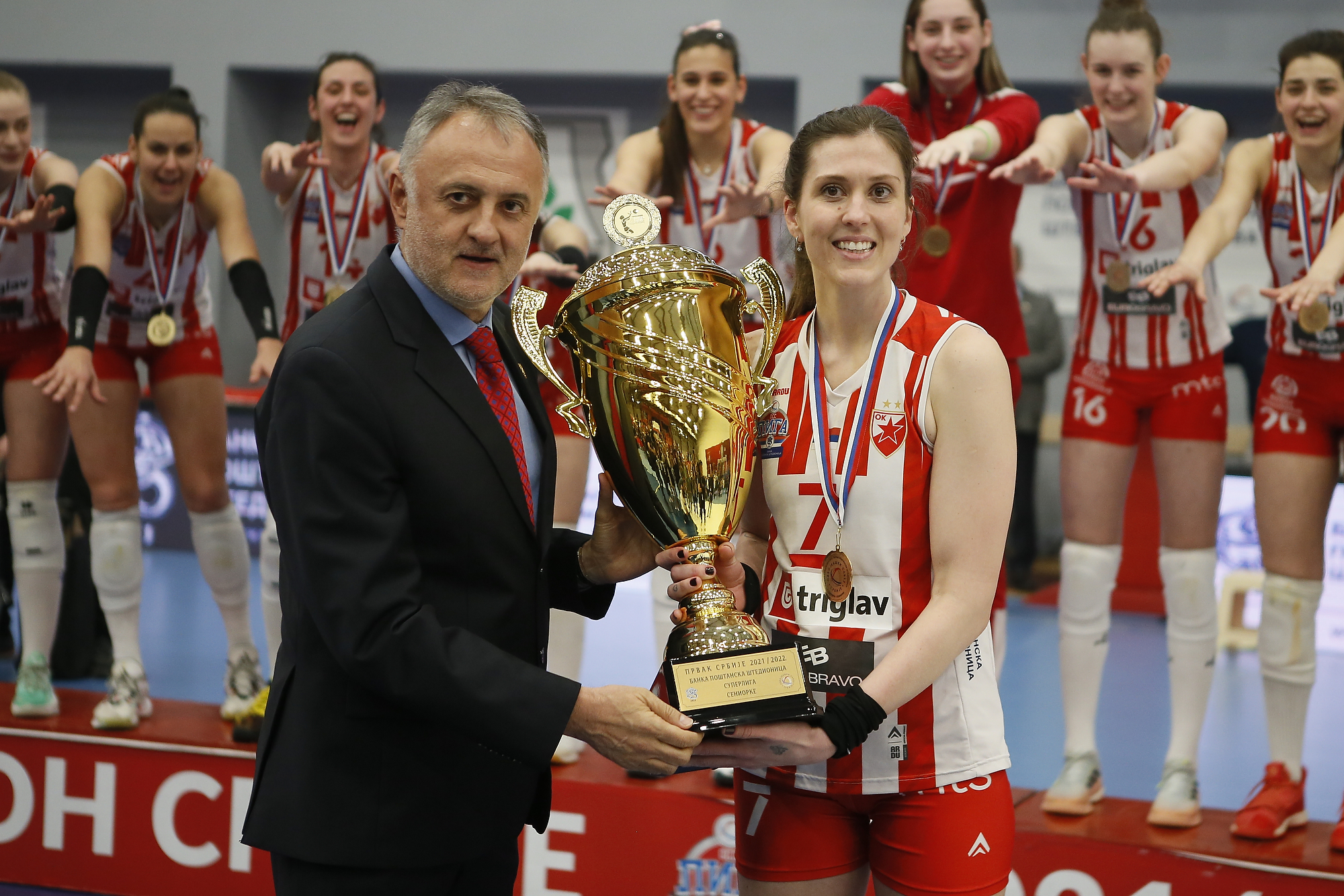 “It seemed that we won this fifth deciding match fairly easily, but it wasn’t easy at all. We were all under tremendous pressure. We have fought throughout the whole season for this and now we can celebrate the Championship trophy along with the Cup Winners’ trophy that we recently won, crowning this fairy tale season”, said Bojana Drca, team captain of Crvena zvezda.

For the 19th time in history and for the 6th time in a row, Vojvodina NS Seme won the championship title in Serbia, in men’s competition. Vojvodina NS seme defeated Spartak from Subotica in the fourth match of the final play-off series with a maximum result of 3:0 (25-17, 25-19, 25-17), after 69 minutes of play, winning the series 3:1 overall. 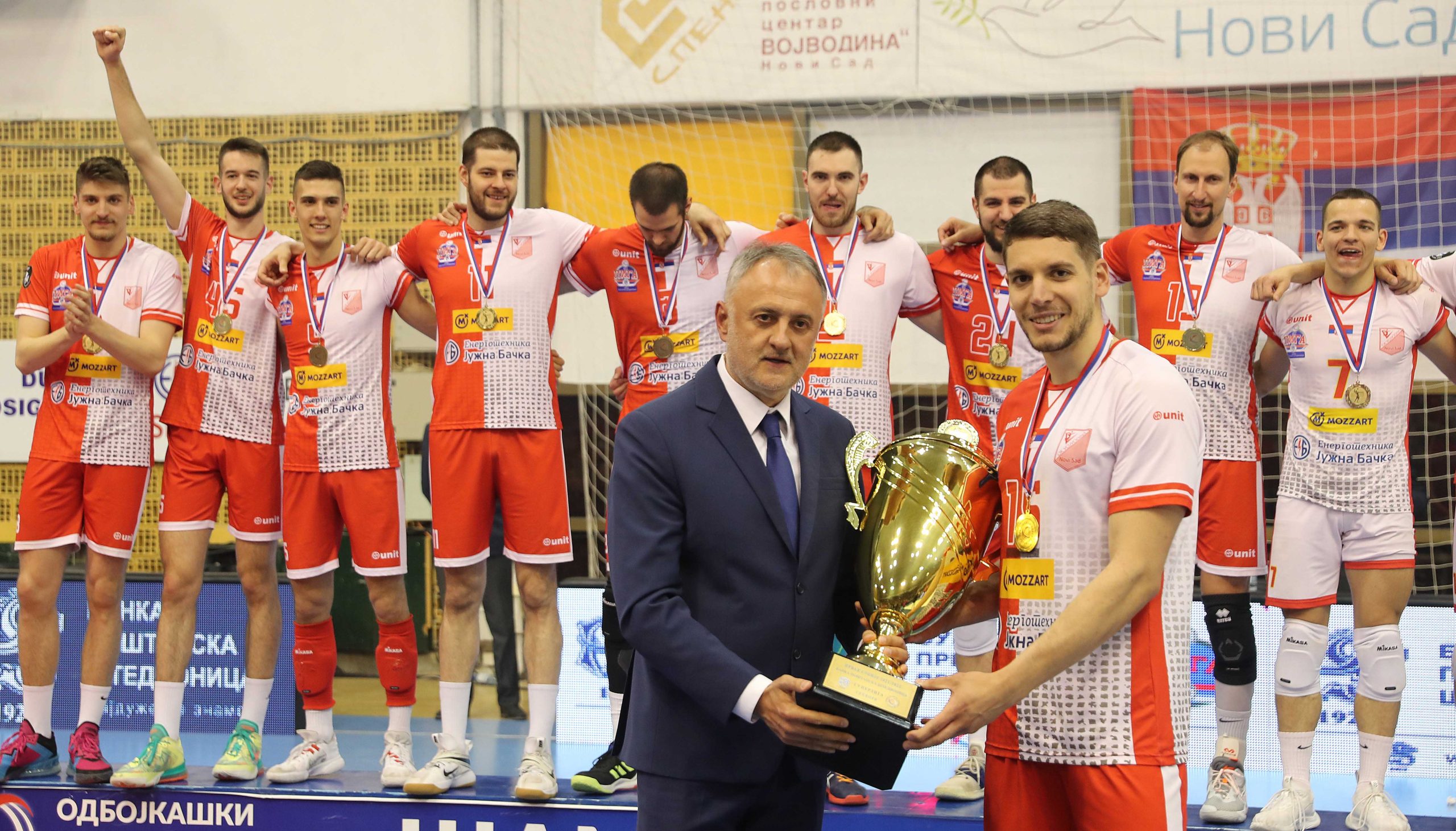 “I think we deserved this trophy. This was a really intense season and Serbian volleyball is constantly growing, we are definitely going in the right direction. It was really competitive. Our rivals, Spartak, gave 100% in this final, I would really like to congratulate them for the effort. As for my team, I am really proud of my teammates, we reacted well after the defeat in the third match, and we deservedly won the championship title”, said Andrija Vilimanovic, team captain of Vojvodina NS seme.