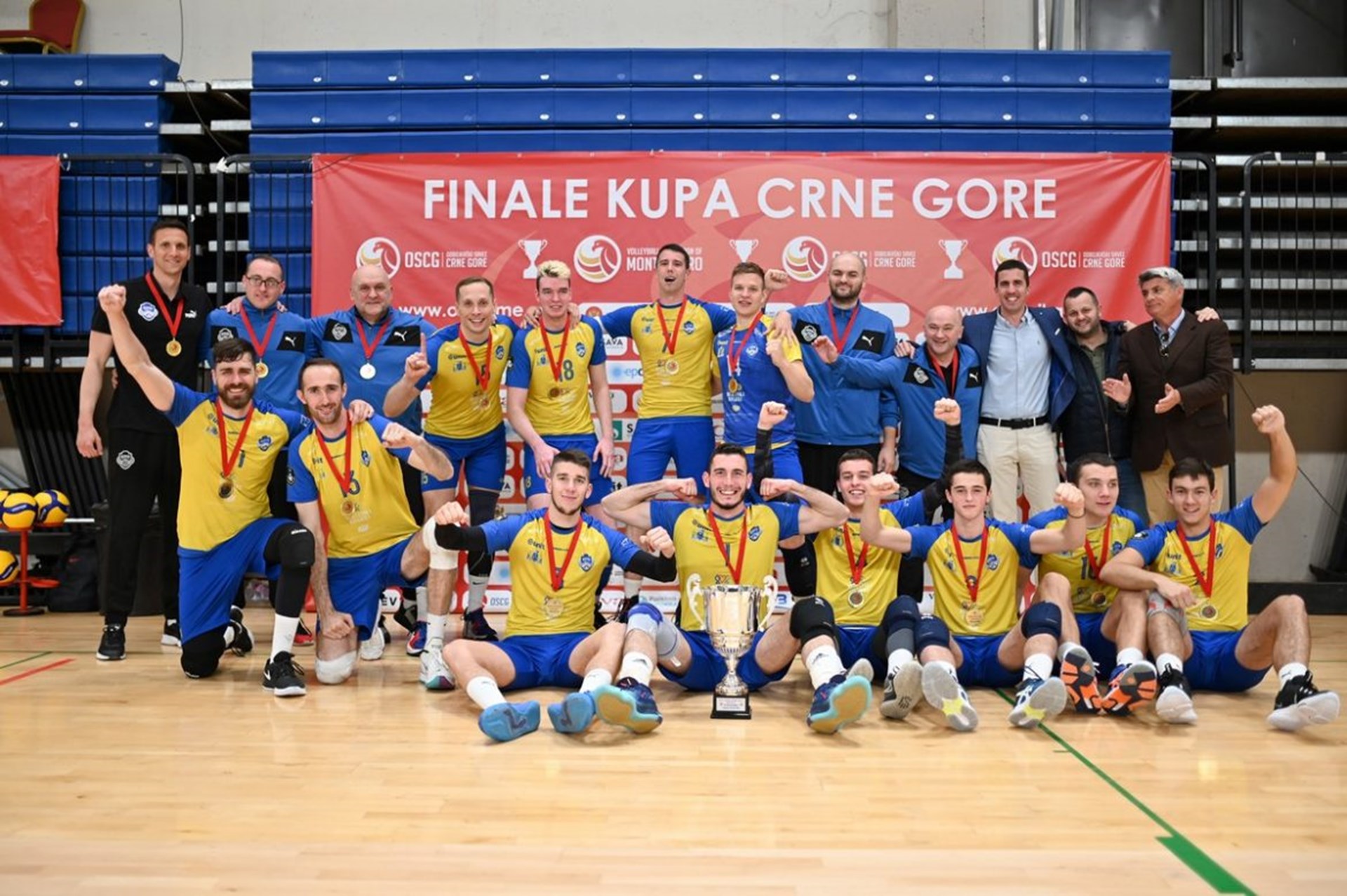 The Volleyball Federation Montenegro (OSCG) recently delivered a real Volleyball fiesta with the finals of the men’s as well as of the women’s national cup contested at the Verde Sports Complex in Podgorica on the very same day – and with two TV channels broadcasting the matches live nationwide.

“It was as we predicted it would be, a duel of two very equal teams. We saw a thriller, where we claimed a 2-0 lead, but Buducnost woke up and showed their true character. We managed to defend the trophy, which was our goal in the very beginning and maybe with this result the victory is even sweeter,” said the head coach of Budva, Milos Markovic.

“Congratulations to the team of Budva on winning the National Cup and congratulations to my players on a phenomenal game tonight. I think we fulfilled what we talked about in the previous days, as we fought with everything we had until the very end. Most importantly, we made this magnificent event even better and more beautiful. I am proud of how my guys played throughout the match, but tonight the rival was just better than us. I think we are on the right path, and we will have something to show in the playoffs of the national league,” said the head coach of Buducnost, Balsa Radulovic. 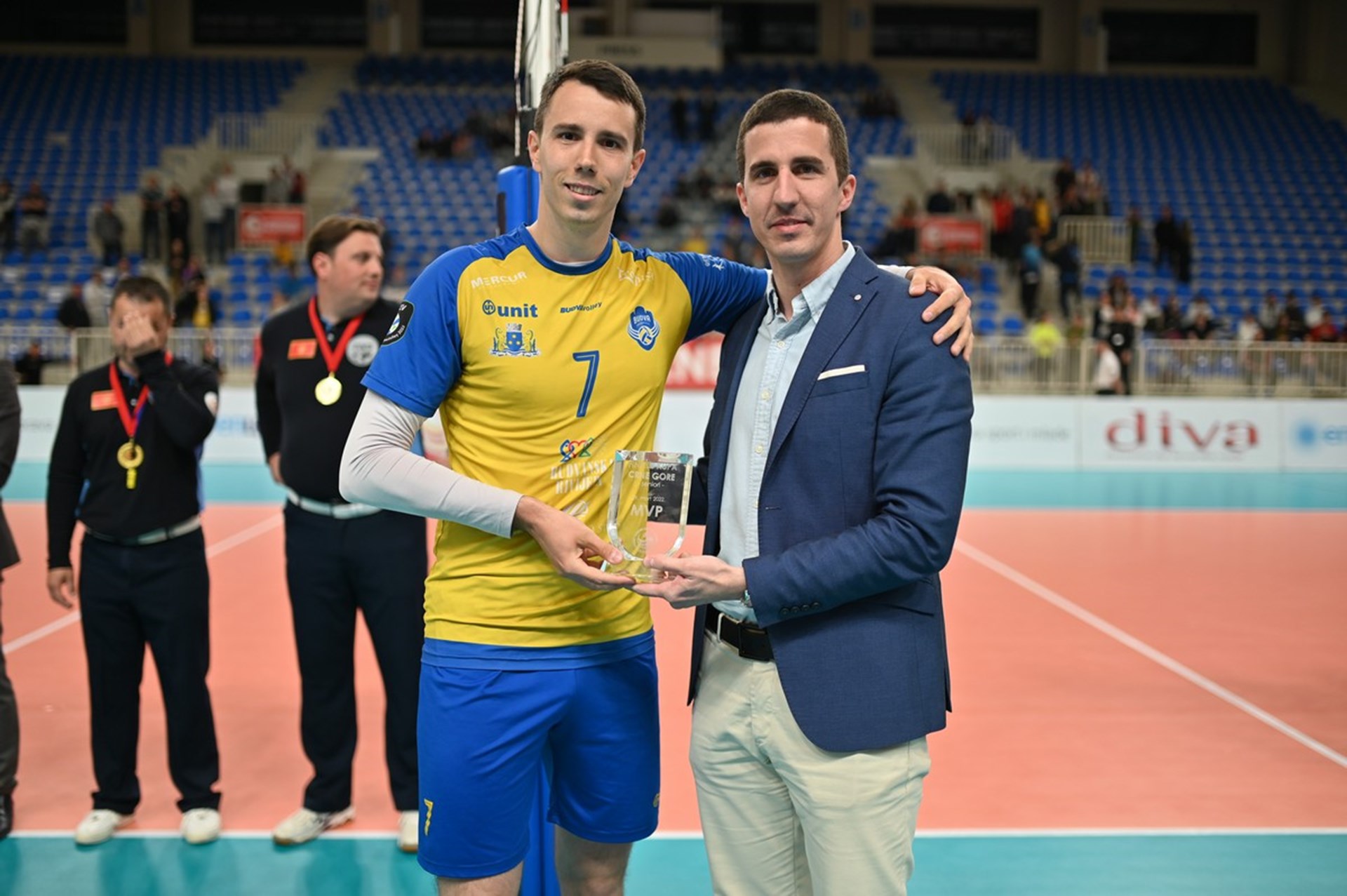 “I would like to congratulate Buducnost on their amazing fight and of course to congratulate my club on the victory. It was a very difficult match, worthy of a final. In the third set, we may have started to celebrate a little too early, so we added a bit of drama and uncertainty to the match, but we showed our character. Our experience made the difference in the fifth set and I am very happy about that”, said Aleksandar Gmitrovic MVP of the men’s Final 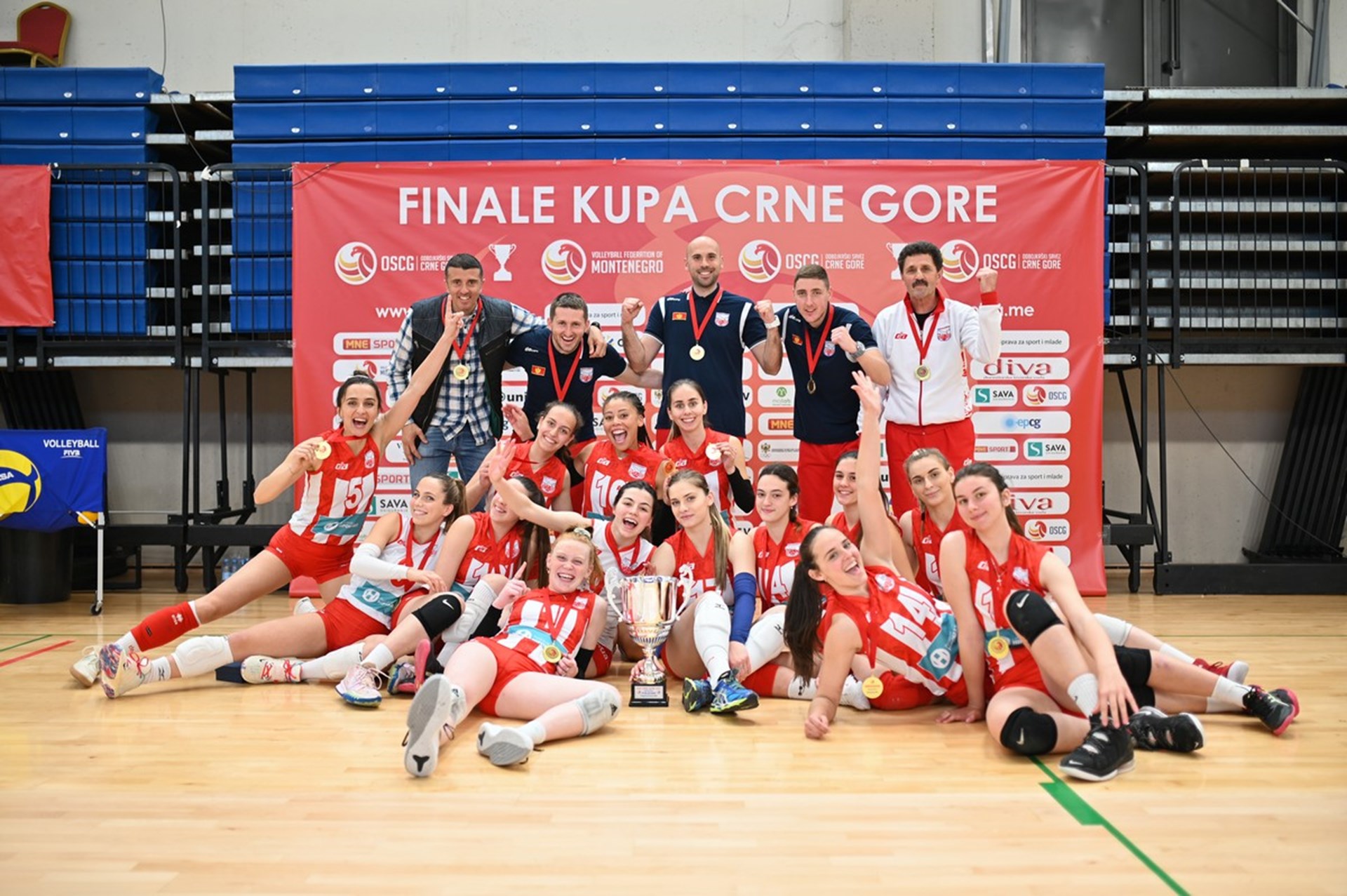 “I would like to thank the team of Luka Bar for a fair and correct game. I would especially like to congratulate my girls, who deserved this title since the first day of this season. I am glad that I extended the winning streak in the national cup that started under former head coach Nikola Masonicic. We do not have much time to celebrate, as we must prepare for the semi-finals of the national league against Akademija. Today’s result is correct, and I expected an even better game from my team,” said Petar Kokovic, head coach of Galeb Liko Soho Group.

Mr Pajkovic presented the trophy to the winners, as the President of the Volleyball Federation of Montenegro Assembly Zoran Vukcevic was in charge of awarding the players of Galeb with the gold medals.

“We just were not close, except maybe when they showed a slightly weaker game at the end of the first set. The victory of Galeb was crystal clear. Of course, they are also the favourites to win the championship, as they simply have a higher quality compared to the rest of us,” said Vladimir Milacic, head coach of Luka Bar. 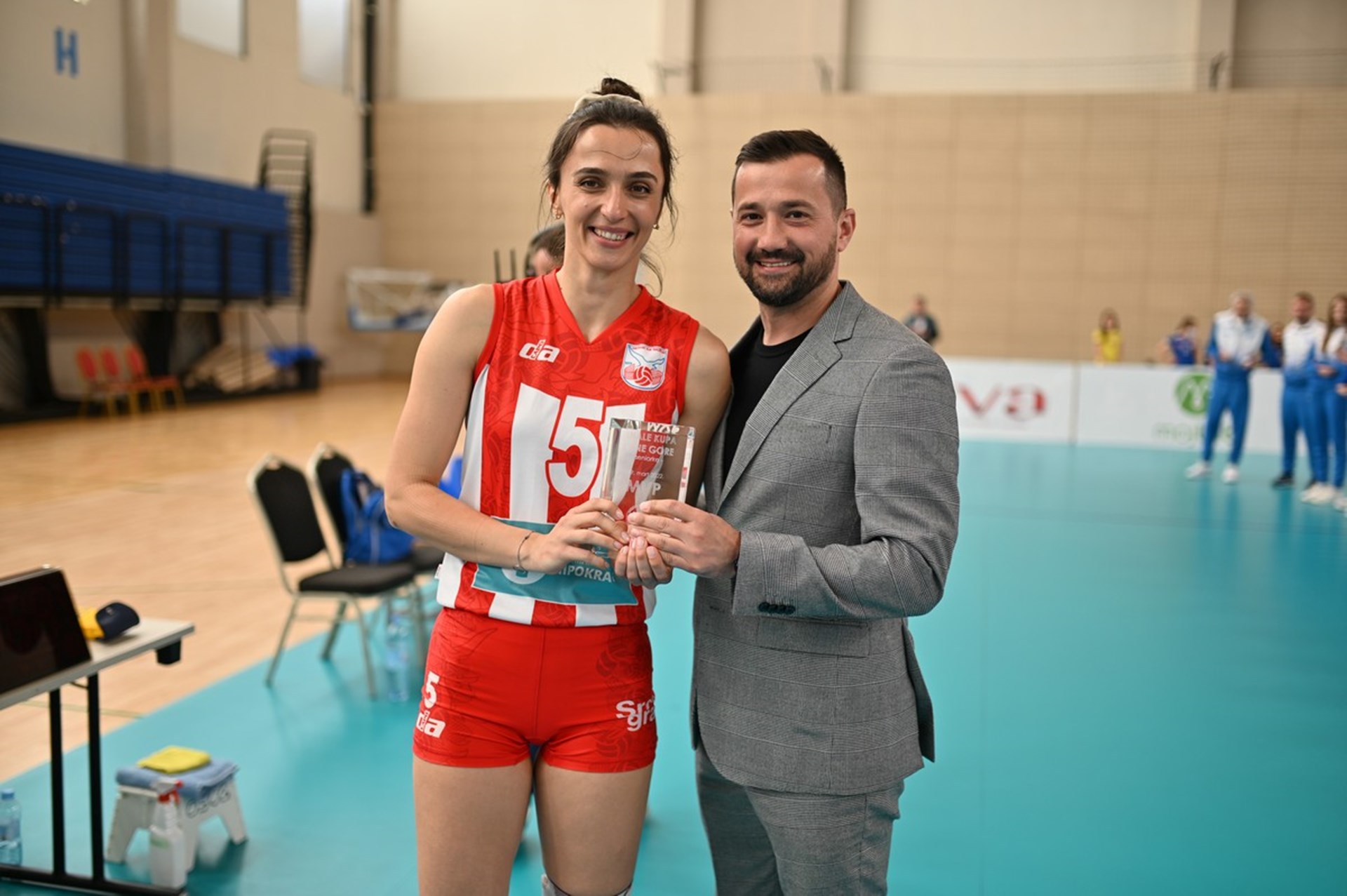 “I am very proud of my team. We train hard every day, we prepared for this and it brought the desired result, we showed how powerful we are. I am also very proud because the girls are very young and want to learn”, said Andrea Lakovic MVP of the women’s final.