Galeb Liko Soho Group is champion of Montenegro for 2021/2022 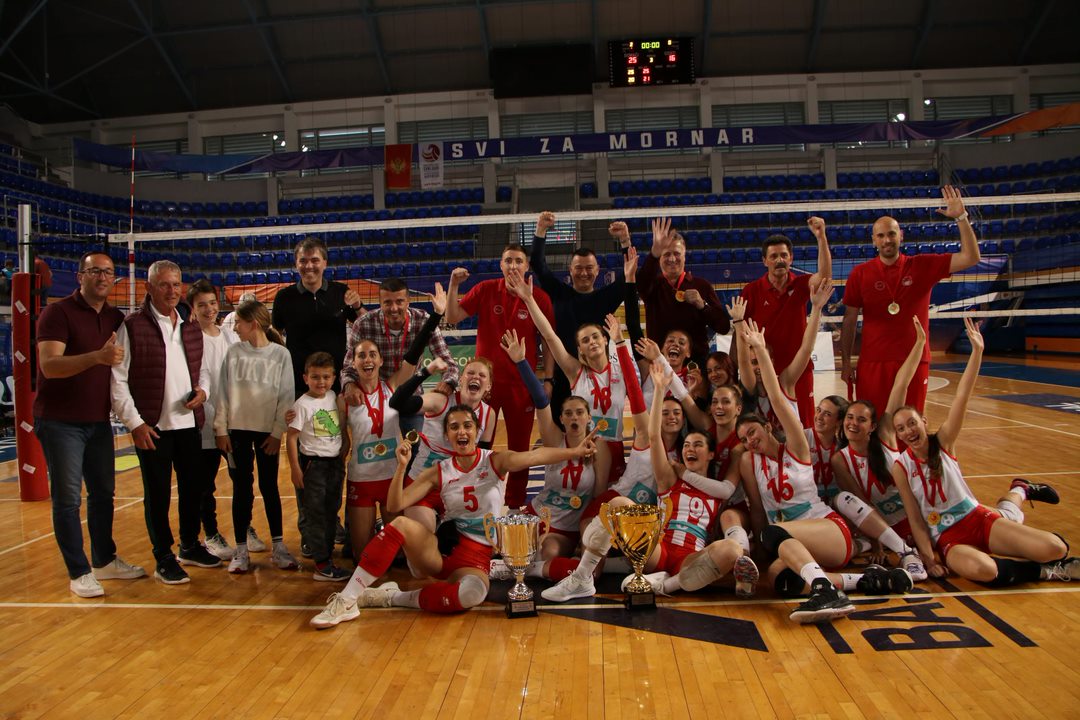 Galeb Liko Soho Group is the new champion of Montenegro in the women’s competition! Petar Kokovic’s team defeated Luka Bar in finals of playoffs his biggest rival with 3:0 in victories, won the third title since independence of Montenegro and thus broke the dominance of Vladimir Milacic’s team in domestic championship which lasted for nine years. In third match of finals, Galeb Liko Soho Group celebrated with 3:0 (25:20, 25:21, 25:16) and after 11 years of waiting they won national championship (they were champions in 2010. and 2011.). Galeb won the double crown, because they recently triumphed in the national Cup final, also against Luka Bar.

In last match of final Megan Fergus from USA was the best player in Galeb Liko Soho team with 10 points, while Dusanka Petrovic with 12 points was the best in Luka Bar team.

“I would like to thank girls first for a great season. When you have good people and top players in team, result cannot be different than it was. Also all praise for the work, sacrifice and approach throughout the season. I would also like to thank the management for the extraordinary conditions they provided and it is really an honor to be a part of all this. I would also like to emphasize the great merits of Rajko Tijanic, assistant coach Tomo Pekic and fitness coach Vladan Mihailovic, who with their great efforts were a great help during the entire season. I can freely say that this is a dream season and that it is my privilege to be a coach of this team. Once again, I would like to thank the audience who were the wind in our backs throughout the season. In the end, a double crown, as befits a red and white color”, said Petar Kokovic, head coach of Galeb Liko Soho Group. 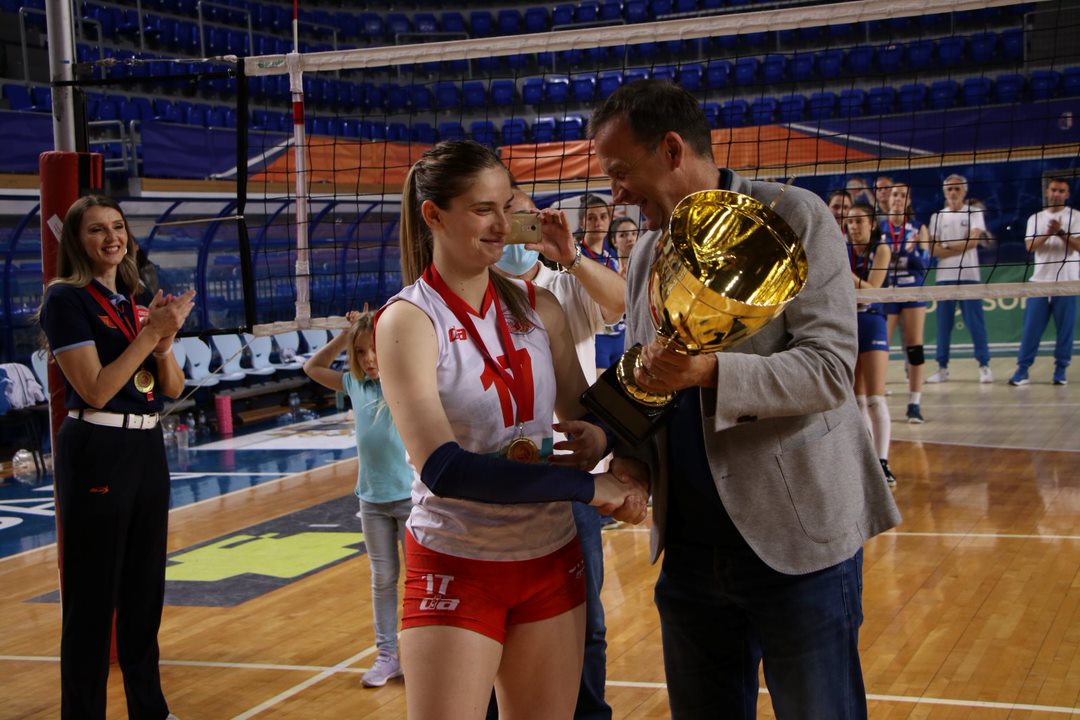 Reinforced by USA players Gerard and Fergus in the two most sensitive positions, setters and opposite, Galeb was simply too strong for all rivals, including the drastically younger team of Luka Bar this year, in whose ranks captain Dusanka Petrovic jumped. 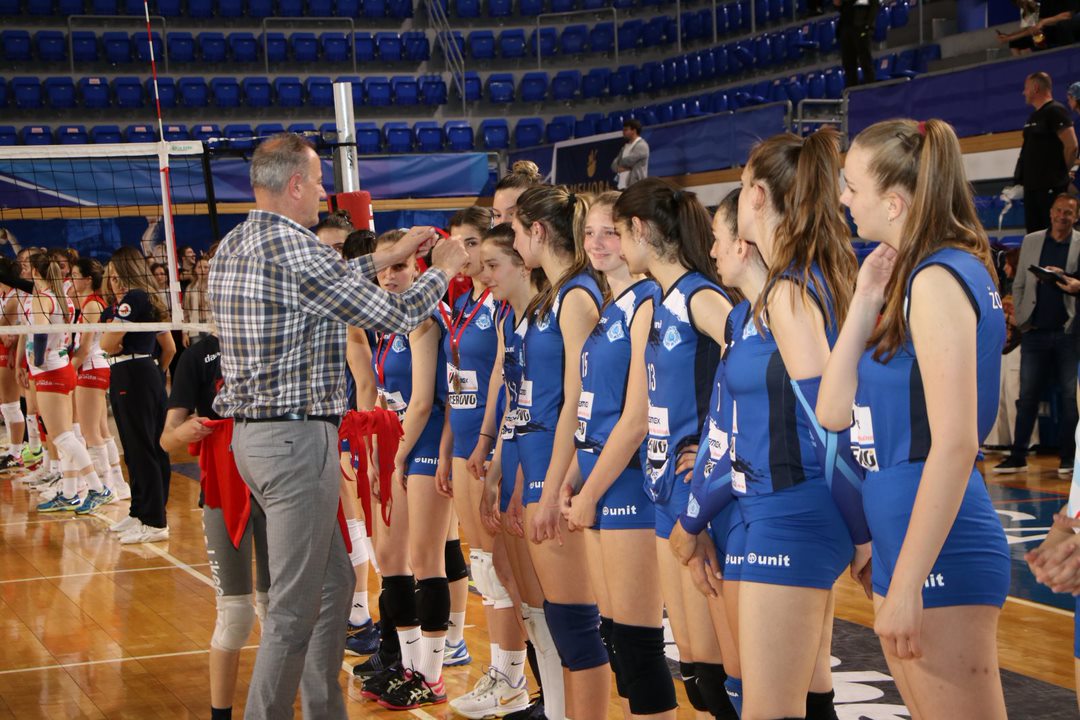