Fenerbahçe Istanbul with an outstanding performance going through to Quarter-Finals 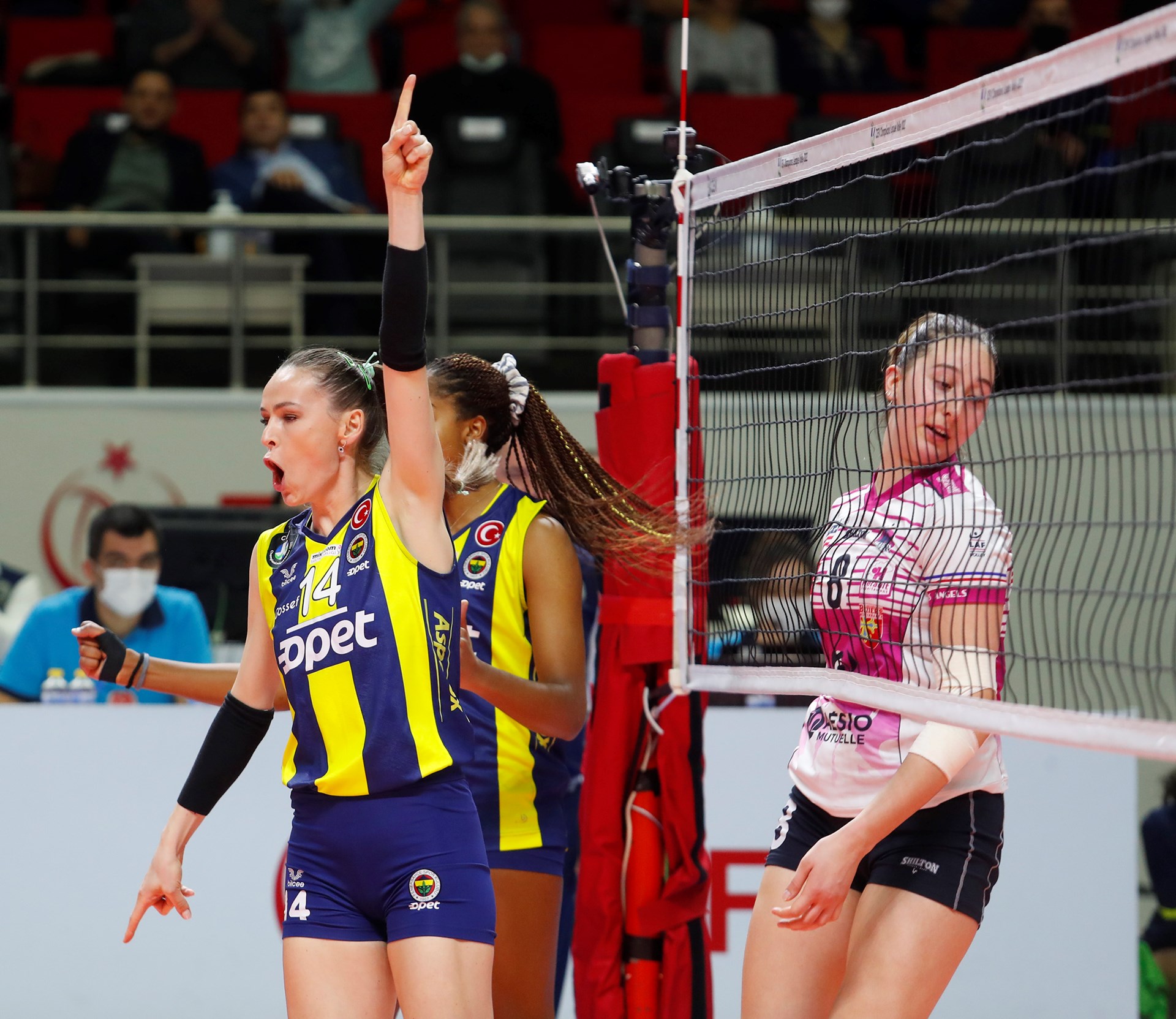 On Tuesday Fenerbahçe Opet Istanbul took their sixth win in pool D with a 3-0 win against Beziers Volley (25-8, 25-17, 25-19). Now they are the leading team in their pool with 17 points and they are through to the Quarter-Finals.

Everybody saw Fenerbahçe as winners and it for sure happened. With three quick sets, they finished first in their pool and made it through to the next round.

The team of Zoran Terzic, the Serbian coach, showed a lot of its talent, in service, in reception, and in the offense.

In the first sets, they took lead with 4-1 and it soon came to 10-4 when Beziers realized they should call a time-out. Unfortunately, it didn’t help them and Fenerbahçe quickly got to 17-6. With five blocks and three aces in the first set, there was nothing that Beziers could do.

The second set started a bit differently than the first one with a 1-4 lead for Beziers but Fenerbahçe got to equalization of 4-4 very quickly. After that, Fenerbahçe took the initiative and got to 18-9. The guests then managed to get back in the game with few points but it was Fenerbahçe who had more energy and managed to save the second set to their advantage.

With the whole court supporting and cheering for Fenerbahçe it was hard for Beziers to get their focus and the second set repeated itself.

The third set was an easy one for Fenerbahçe as they rapidly got to 12-6. Beziers couldn’t handle the aces and spikes from their opponents and they lost in the end with 25-19.

MVP of the match was fantastic Eda Erdem as a top blocker with a 50 % spike and seven points. 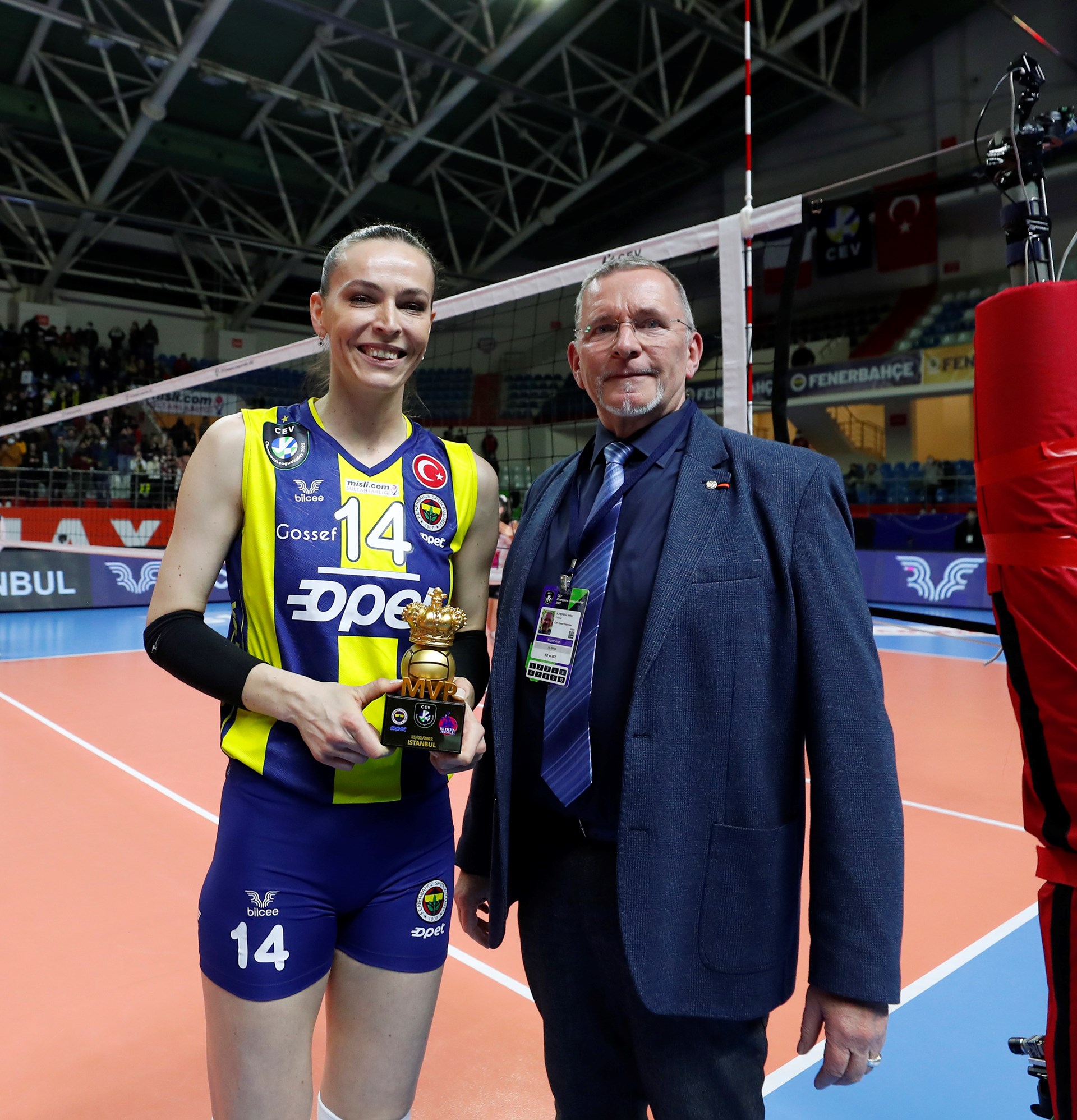 Beziers is saying goodbye to #CLVolley for this year with the hope that next year it is going to be better.

Fenerbahçe won all their matches in Pool D and with 17 points they are through to the Quarter-Finals. They will find out against who are they going to fight this Friday, 17th of February, when Drawing of Lots is happening!

“First of all, congratulations to the team. I think we played a very good game. We did a very good job as a team together with those who came into the game from the side. We work at an intense pace. Our training and match schedule is very busy. This match was a very good result for us”, said Beliz Başkır middle blocker.