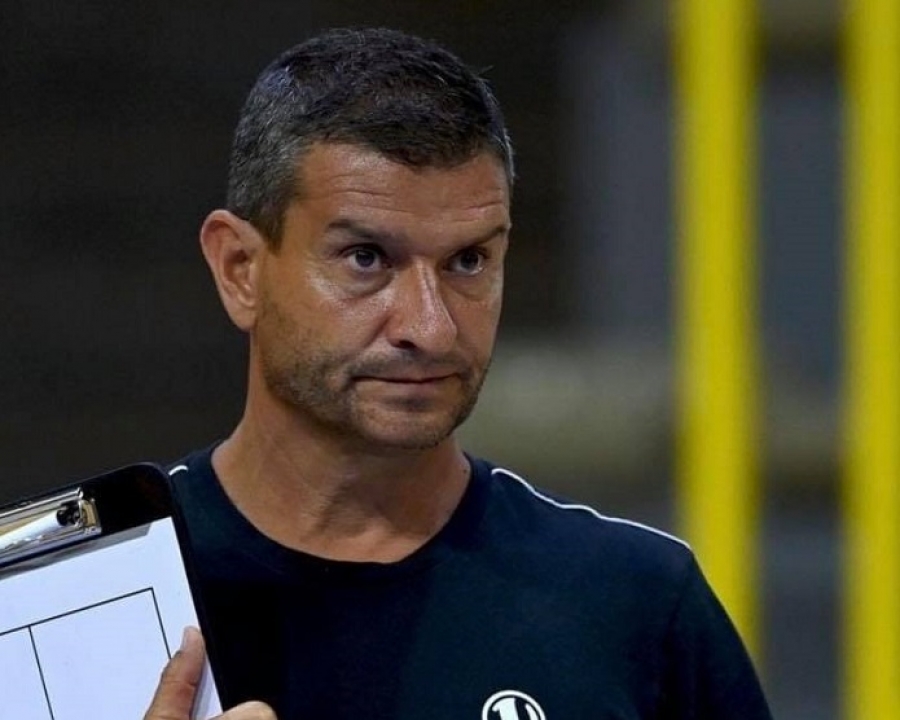 The Board of Directors of Bulgaria Volleyball Federation appointed Lorenzo Micheli as a new head coach of the Women National team Bulgaria. In the last two seasons, the 51-year-old Italian has led the French Volero Le Canet.

Micheli coaching career began at Robur Tiboni Ulbino, in the Italian Serie B1, where he remained for three seasons. In 2000 he took on Marche in the A-2 Series. For a decade, Micheli made the main name for Serie A-1, where he coached the giants Padova, Bergamo and Modena.

The international career of the specialist began in 2011. For three seasons, Micheli has led Turkish Eczacibasi. During this period, the Italian won two titles, two cups and two super cups in Turkey.

After a successful stay near the Bosphorus, the coach changed the team with the Polish Atom Trefl Sopot, where he was from 2014 to 2016. And there Micheli won the title and the cup. In one year he returned to his homeland to take over Piacenza. In the following seasons the coach leads Wisla Sky Res (Poland).

Micheli also has experience as a national head coach. In 2019 he leads Estonia and is an assistant to the Italian women team in the period 2002-2010.