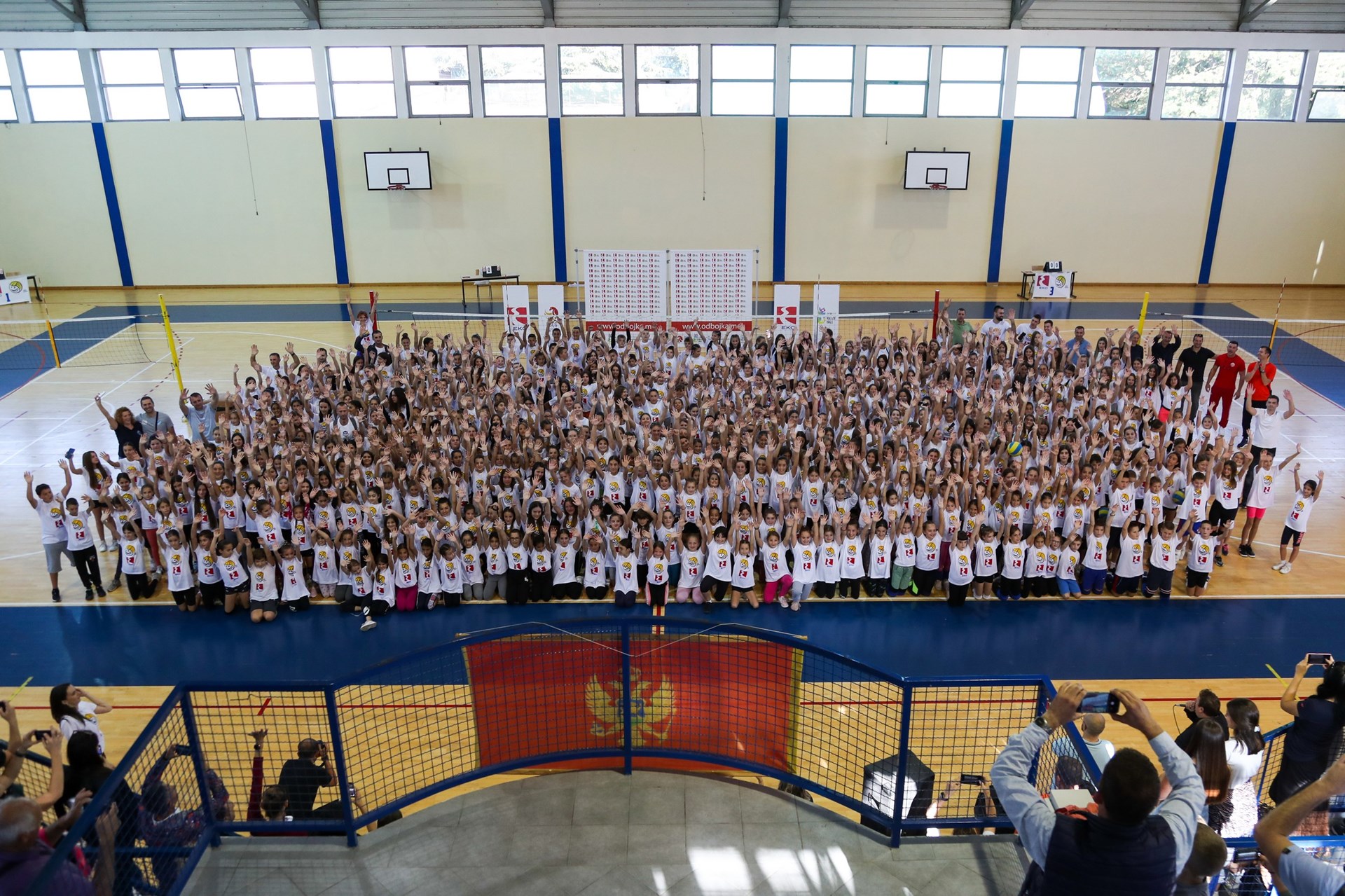 The sixth edition of the EKO mini volleyball league run by the Volleyball Federation of Montenegro (OSCG) has already broken all previous records. The league started on Sunday with participation of 826 children accounting for as many as 68 teams representing 19 clubs from all over Montenegro.

The project designed specifically for children aged 9-13 years old is run by the Volleyball Federation of Montenegro with the sponsorship of the Jugopetrol AD company. The European Volleyball Confederation (CEV), the Ministry of Sports and Youth, the Montenegrin Olympic Committee and the City Podgorica all support the programme as well. The main goal is to involve as many kids as possible and popularise Volleyball across the Balkan country.

The Volleyball Federation Montenegro bears all costs related to the matches organisation and delivery. Moreover, through the CEV School Project ‘Play Volleyball – Grow with it’, the OSCG can provide Mikasa volleyballs to the clubs as well as t-shirts for all children participating in the EKO mini volleyball league. 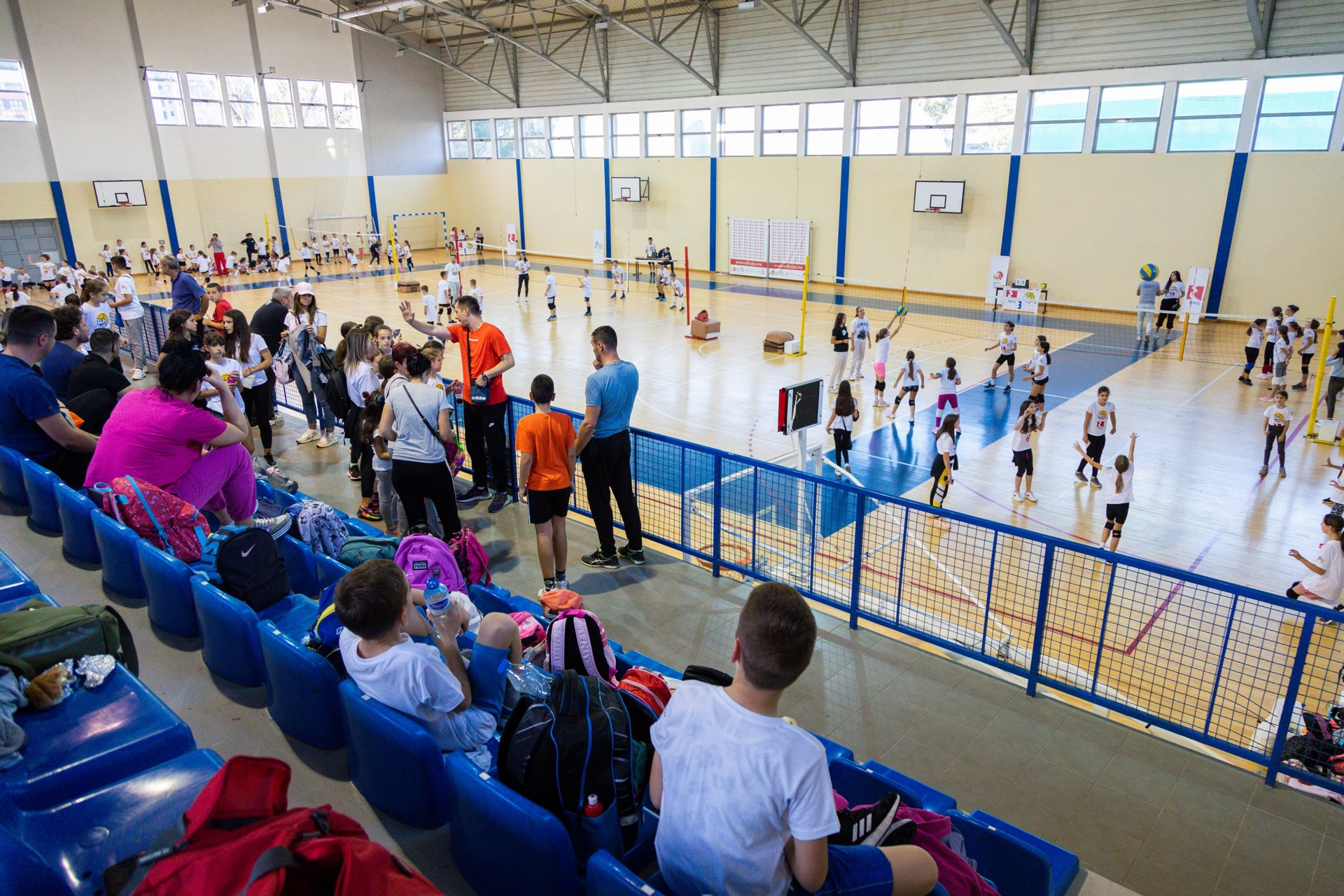 After a two-year break due to the COVID-19 pandemic, action resumed on Sunday, with packed stands at the Gymnasium ‘Slobodan Škerović’ sports hall, as OSCG President Cvetko Pajković officially opened the new season.

“The COVID-induced break was too long, but it seems that despite everything, we are getting more numerous, getting stronger, and Volleyball is becoming more and more popular in Montenegro. Over 800 children will participate in the sixth season of the EKO mini volleyball league. Almost 70 teams will compete every weekend with the help of our great friends from Jugopetrol, as well as with the support of the European Volleyball Confederation (CEV), the Ministry of Sports and Youth, the Montenegrin Olympic Committee, and the City of Podgorica. This project specifically designed for girls and boys from 9 to 13 years old is only a small part of the activities run by Montenegrin coaches across the country. Next year, our men’s national team will compete at EuroVolley for the third time in a row, and we are waiting for the first participation of our women’s team in the final stage of the European Championship as well. I am sure that our EKO mini volleyball league is the best possible springboard for the journey taking you to elite Volleyball. Welcome to the Volleyball family, and thank you for being here,” said Pajković to the gathered children, coaches, and parents. 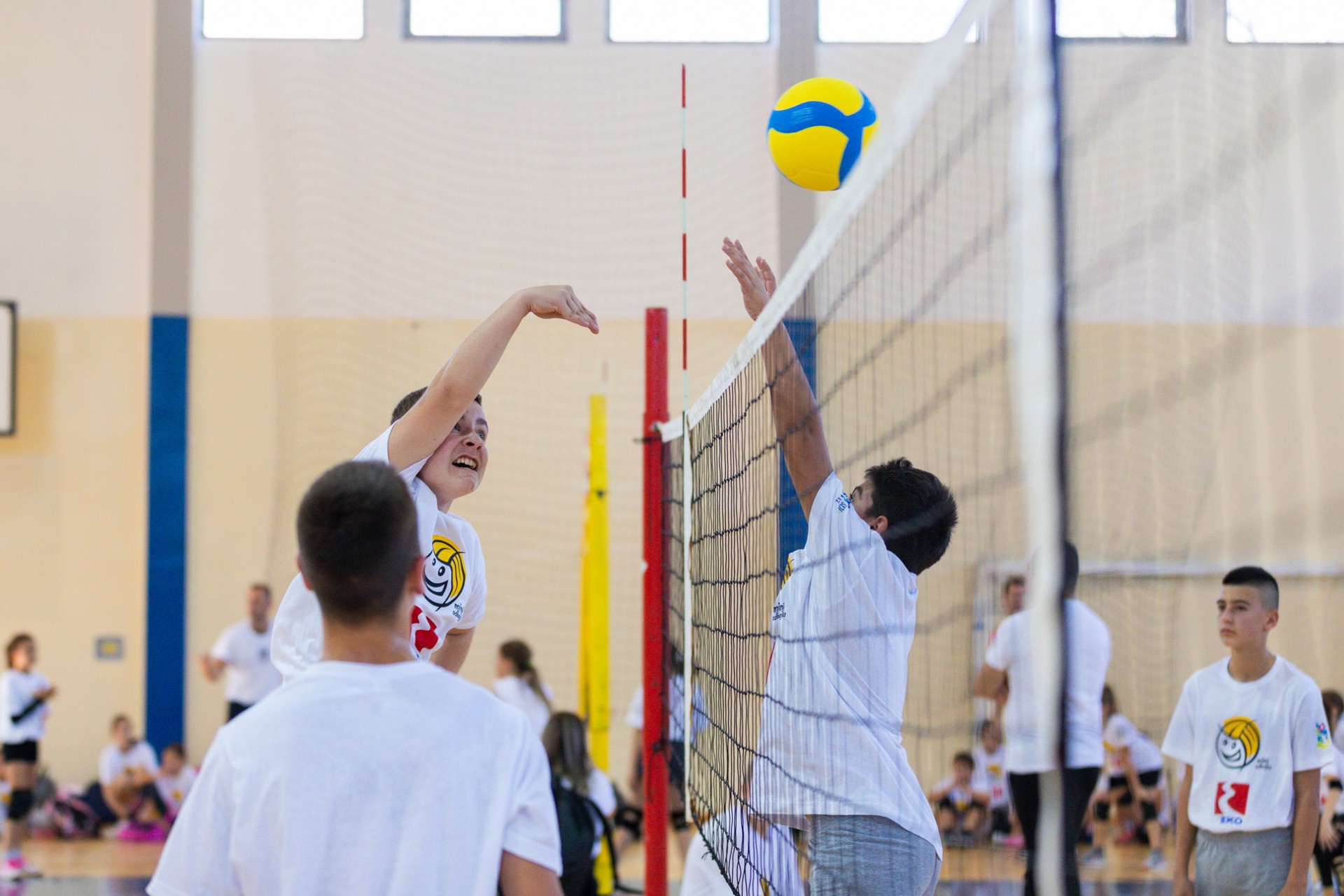 Sara Ivanović Božović, marketing manager of the company Jugopetrol AD, a long-term sponsor of this project, addressed the participants, coaches and parents as well:

“We are most looking forward to the cooperation with the youngest individuals of our community. Their smiles, sincere and new friendships, teamwork and establishing the values of sportsmanship from a young age are of particular importance. We are extremely glad that the project counts an increasing number of children every year.”

The Volleyball Federation Montenegro will provide medals for all participants at the end of this season, which is due to finish in May of next year, because, when playing Volleyball, everyone is a winner!