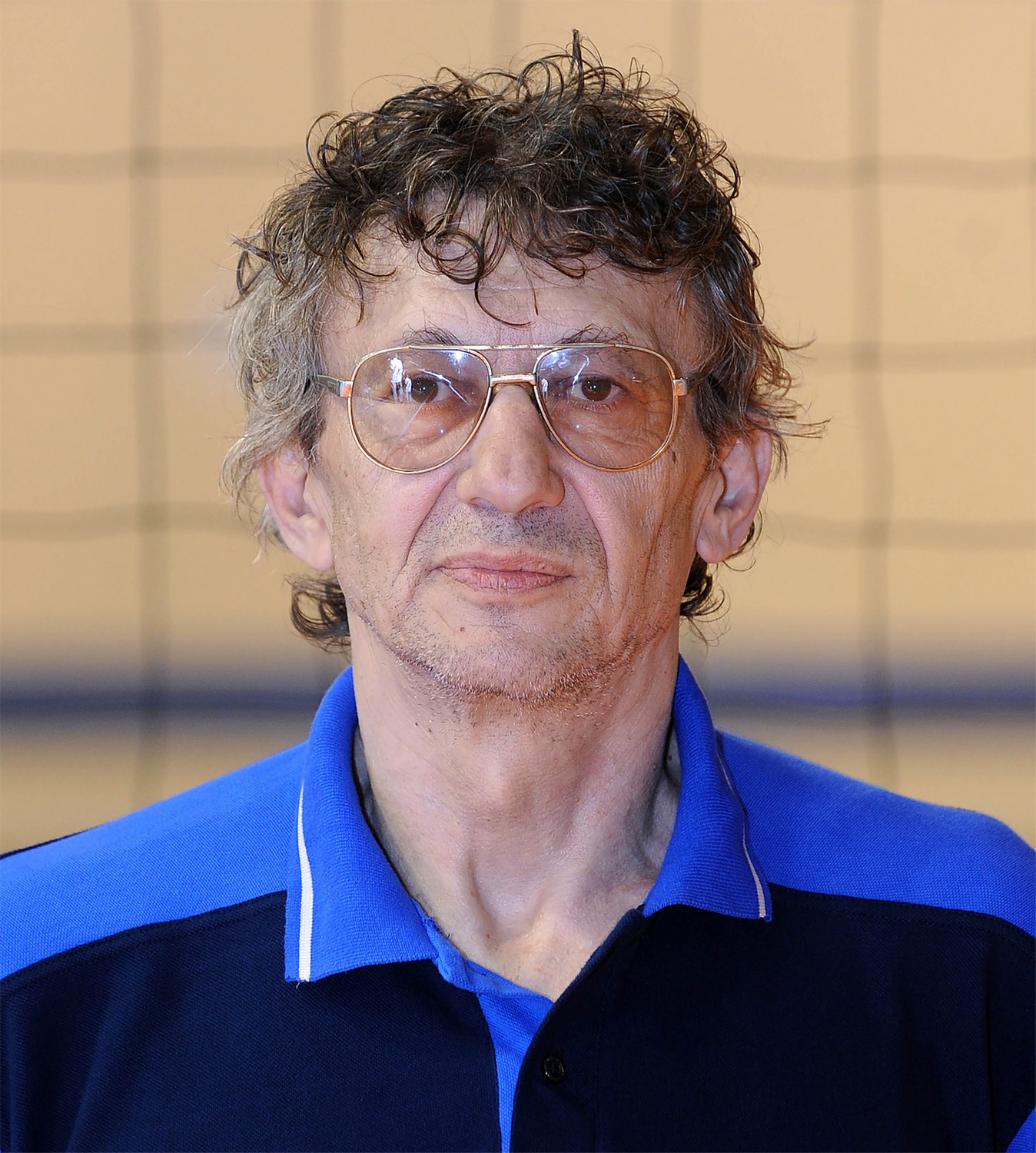 Dragan Cvetković, aka Čeda, a former Volleyball player, statistician, analyst, and electrical engineer, has died after a long illness at the age of 69 in Belgrade.

During his competitive years, Cvetković played for Belgrade’s Volleyball clubs Železničar and Trudbenik. The popular Čeda was the forerunner of today’s scouts, since he was the first to process statistical data from Volleyball matches at a time when computers were rare and when statisticians mostly used paper and pencil. With much dedication and hard work, he reached global heights with the national team and worked with the best players and coaches from the former Yugoslavia.

Cvetković worked for Partizan from 1994 to 1998, before sticking with Crvena Zvezda with occasional breaks until 2017. In his international career, he collaborated with famous coaches in the United Arab Emirates, Iran, and North Macedonia.

Dragan Cvetković was a member of the professional staff of the men’s senior national team of Yugoslavia, then Serbia and Montenegro and Serbia from 1995 to 2011 and had an immeasurable contribution to winning the most important medals in the country’s history, namely gold at the Olympic Games in Sydney 2000, silver at the World championship in Japan in 1998, as well as gold medals at the European Championships in 2001 and 2011 in the Czech Republic and Austria, respectively.