Radulovic: We are proud that U22 Montenegro is one of the eight teams in Europe 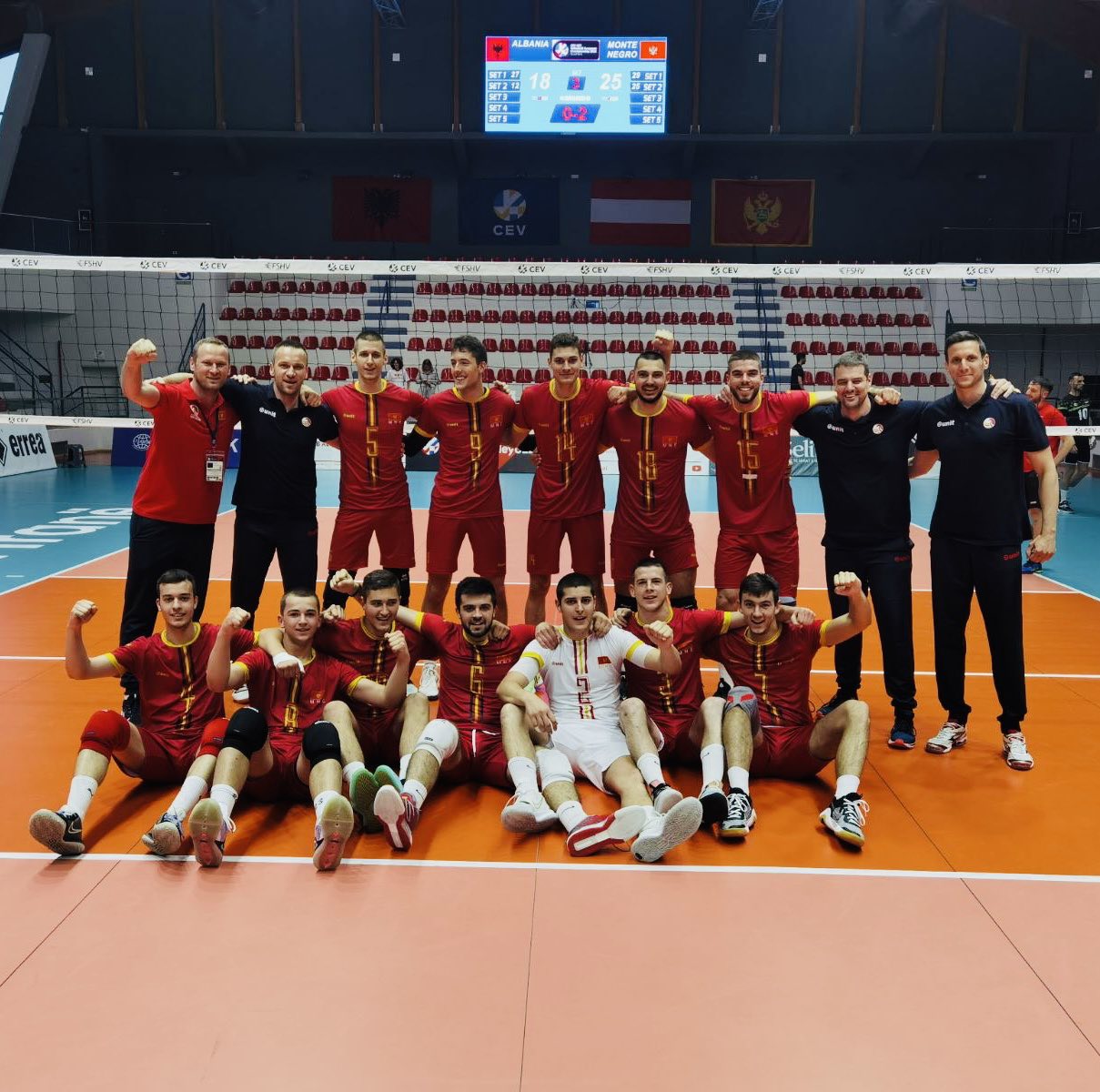 U22 Men volleyball team Montenegro, led by head coach Balsa Radulovic, qualified for the Final Round of #EuroVolleyU22M.

“To be honest, the emotions have not completely subsided yet, we are still under the impression of the qualifications and the placement at EuroVolleyU22M. I think that we will only be aware of the result we have achieved in a few days when the emotions have completely subsided. I believe that this is the dream of all of us who play volleyball in Montenegro, to represent our country at the largest show, and it is unlikely that at this moment it can be bigger than to be in the best eight Europe “, said Radulovic.

Being in the company of volleyball superpowers such as Poland, Italy, France, Turkey, Serbia and leaving behind teams like Slovenia, Bulgaria, Ukraine, and many others is a great result and we are all proud of that. This is the result of quality work for many years in all men clubs in Montenegro, although we were faced with a numbers deficit when it comes to boys. We are witnessing a sharp increase in the number of boys playing volleyball and that is a result of the project of Volleyball Federation Montenegro in cooperation with local municipalities in the north of Montenegro. In our club Buducnost volley, the volleyball project of the free volleyball school has also led to a serious expansion of the base, especially when it comes to the youngest under age categories. I believe that this trend of increasing the number of boys playing volleyball will continue, coaches will work on ourselves day by day to raise the bar of training and work quality, and I am sure there will be many more successes and good results like these at the club and at the national team level “, Radulovic points out.

“Exactly, the primary goal has been achieved, a historic result has been made. This is an ideal opportunity for our players to gain experience that will help us one day achieve results like this in the senior competition as well. I am an optimist by nature, I believe in myself, my work, my associates and players, and I try to convey that way of thinking to all of them. Considering the quality of all the national teams that won participation in the European Championship, we will definitely not have the role of the favorite whoever is on the other side of the net. That will certainly not stop us to give our best in every match, to fight for every ball, for every point, set… We believe in ourselves, we respect our work and sacrifice, which is not small, so we have something to show at the European Championship and to represent Montenegro among the volleyball superpowers in the right way “, adds head coach of the U22 men’s volleyball team.

“I have divided  opinion  when it comes to the composition of the groups for the European Championship. On the one hand, I would like to compare our strengths with the best teams, and in that situation, I would like Italy, Poland, France or Turkey. On the other hand, I think that we would have more chances in duels with other teams, so I would be happy if the national team of Serbia, the Netherlands and Austria were in the pool with us. In any case, we will enjoy phenomenal volleyball, in a country where volleyball is the number one sport, so I am sure that the next period is something we will remember for a lifetime, concludes Balsa Radulovic. 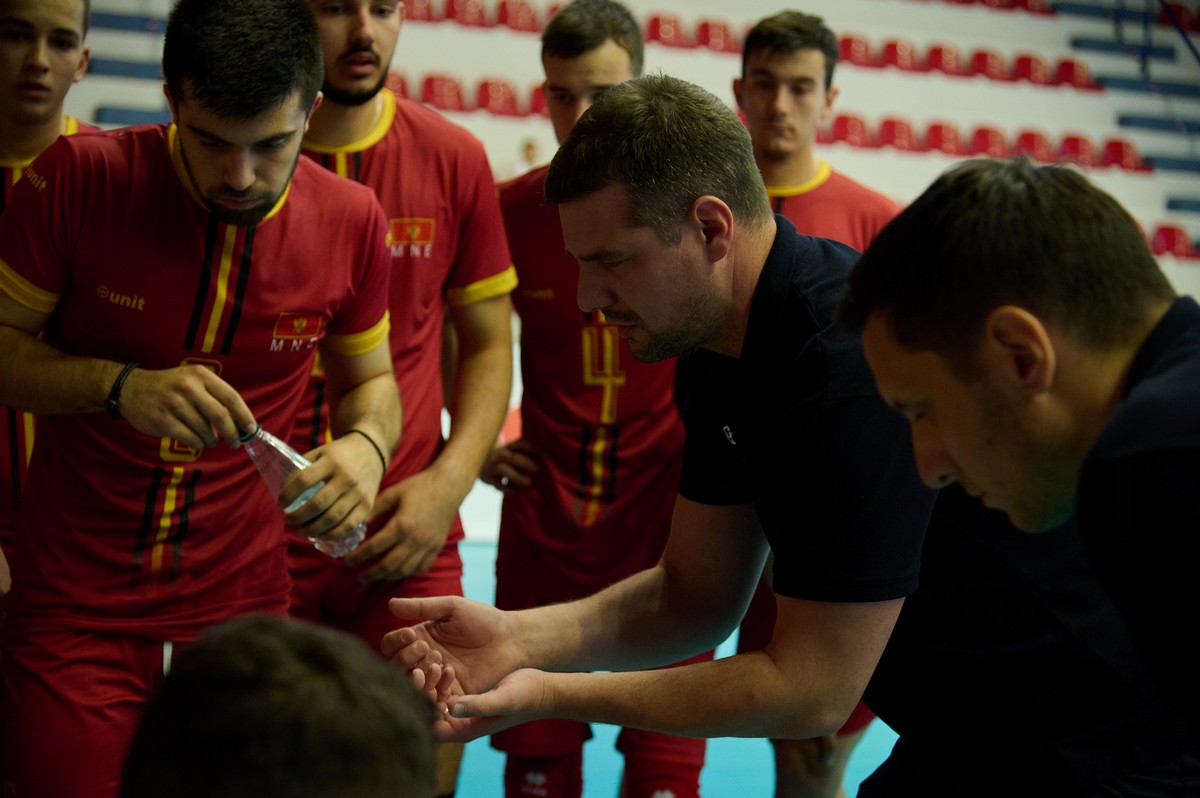 In addition to Montenegro and Poland as the host, national teams of Serbia, Italy, Netherlands, France, Turkey and Austria will also take part in the first ever U22 Men European Championship 2022, which will take place 12-17th July in Tarnow, Poland.