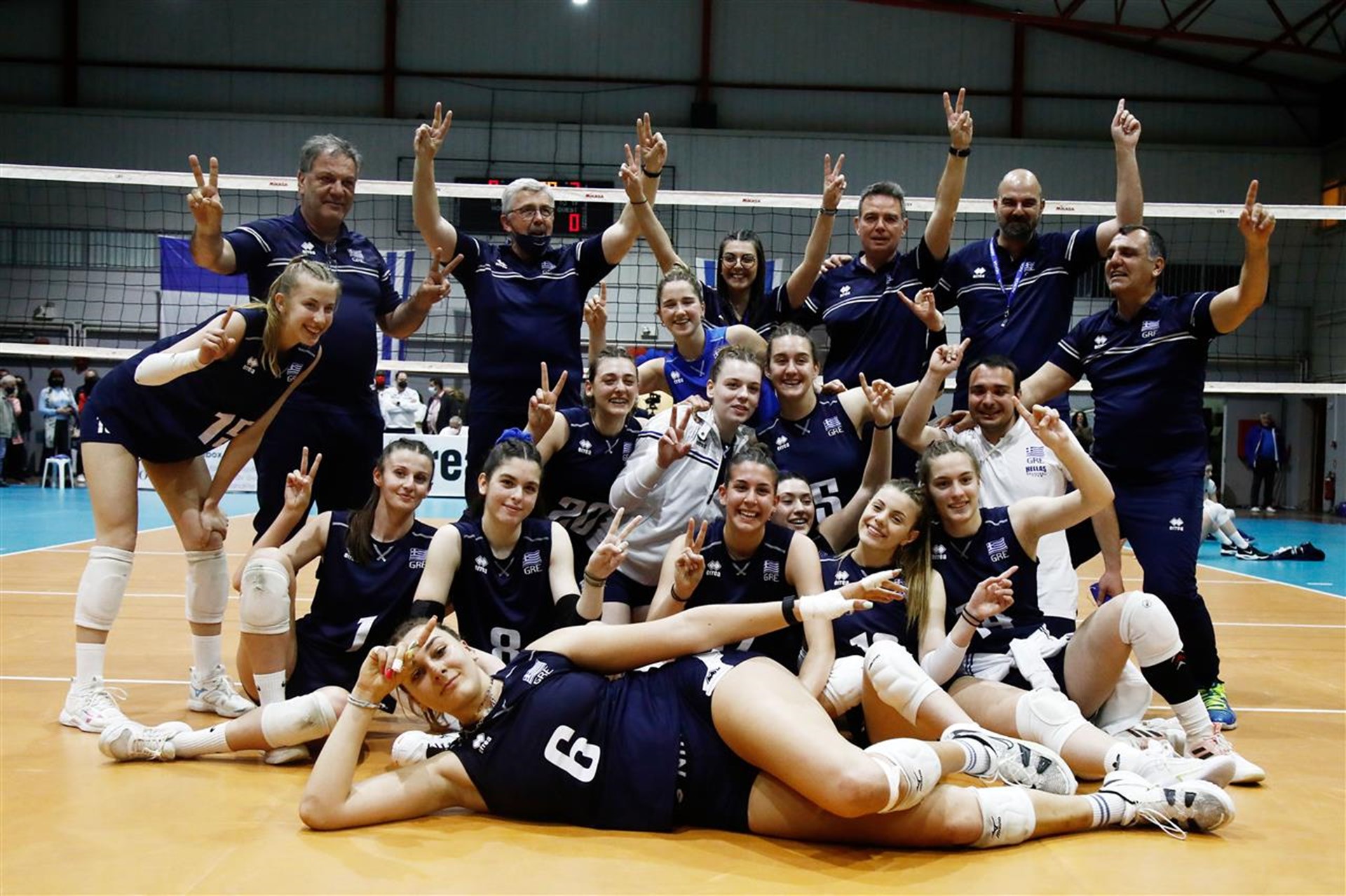 Greece will return to contest the final phase of #EuroVolleyU19W for the first time since 2014, after shutting out France 3:0 (28:26, 25:13, 25:13) in the deciding match to top the final standing of Pool E as competition finished on Sunday evening in the standing-room-only sports hall of Panorama, a Thessaloniki suburb.

U19 Women team Serbia qualified for #EuroVolleyU19W after they recorded third consecutive maximum victory in tournament of pool H. Jovana ZELENOVIC was the best in Serbian team with 16 points. 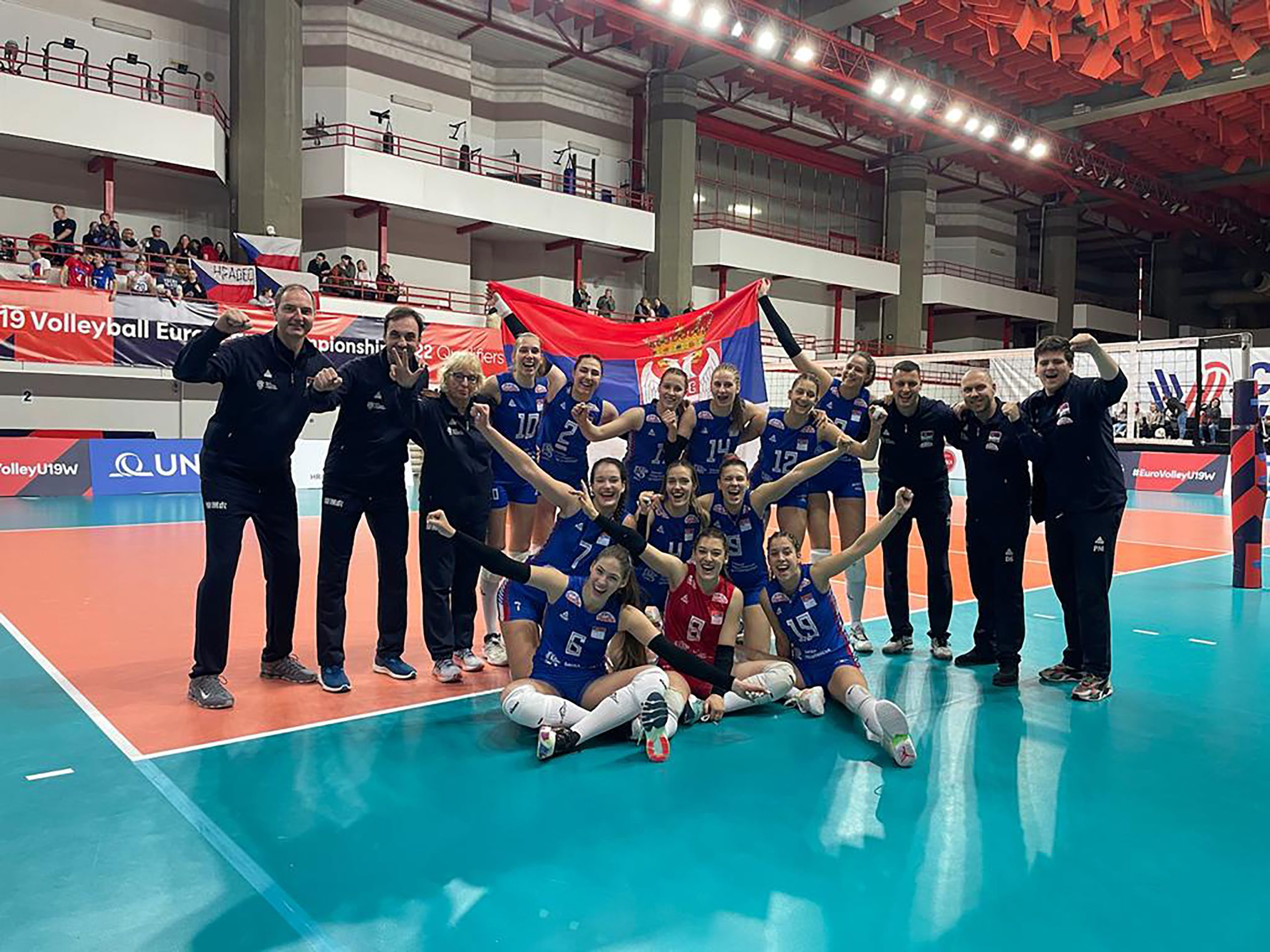 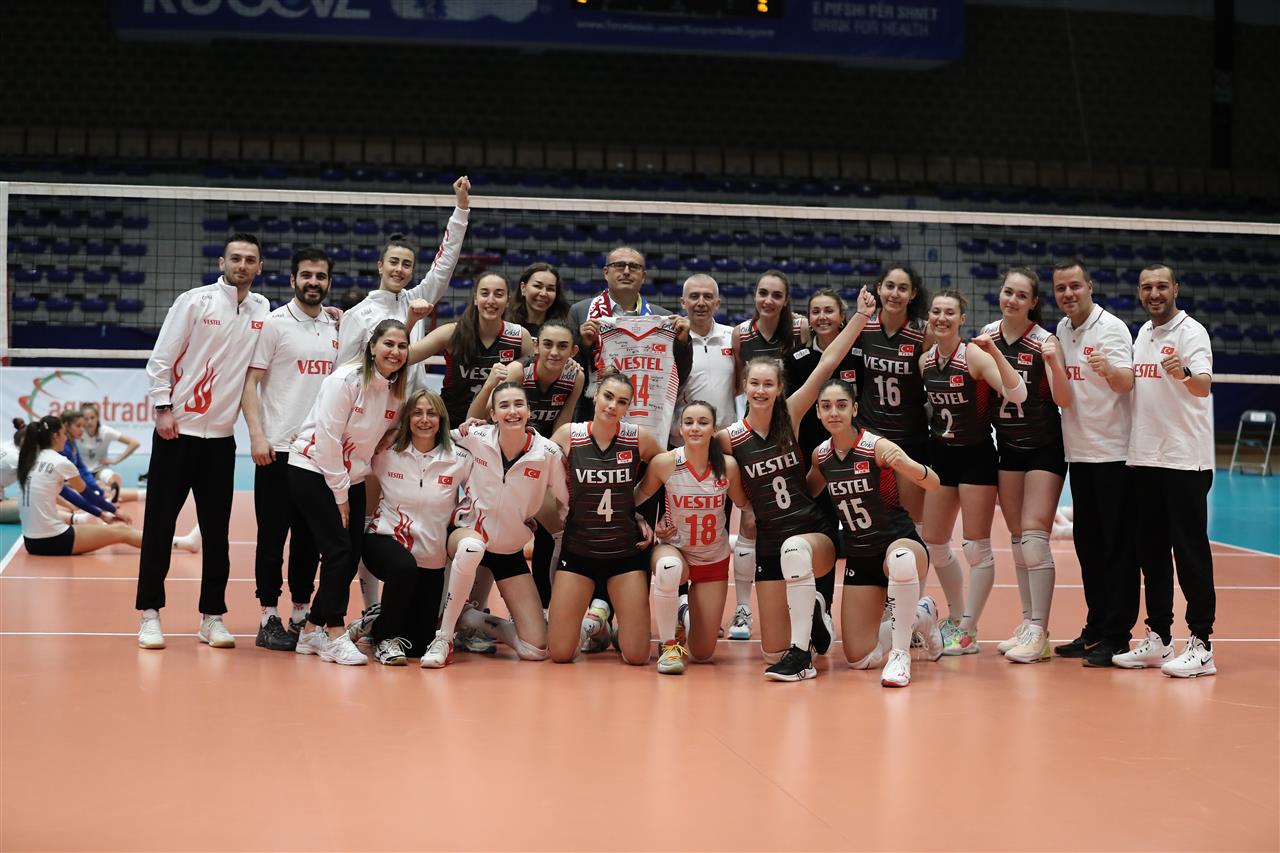 U19 Woman national team Montenegro, who finished 2nd in pool F, still has a chance to qualify for Final phase, through 3rd Round Qualifiers (30th June – 03rd July). 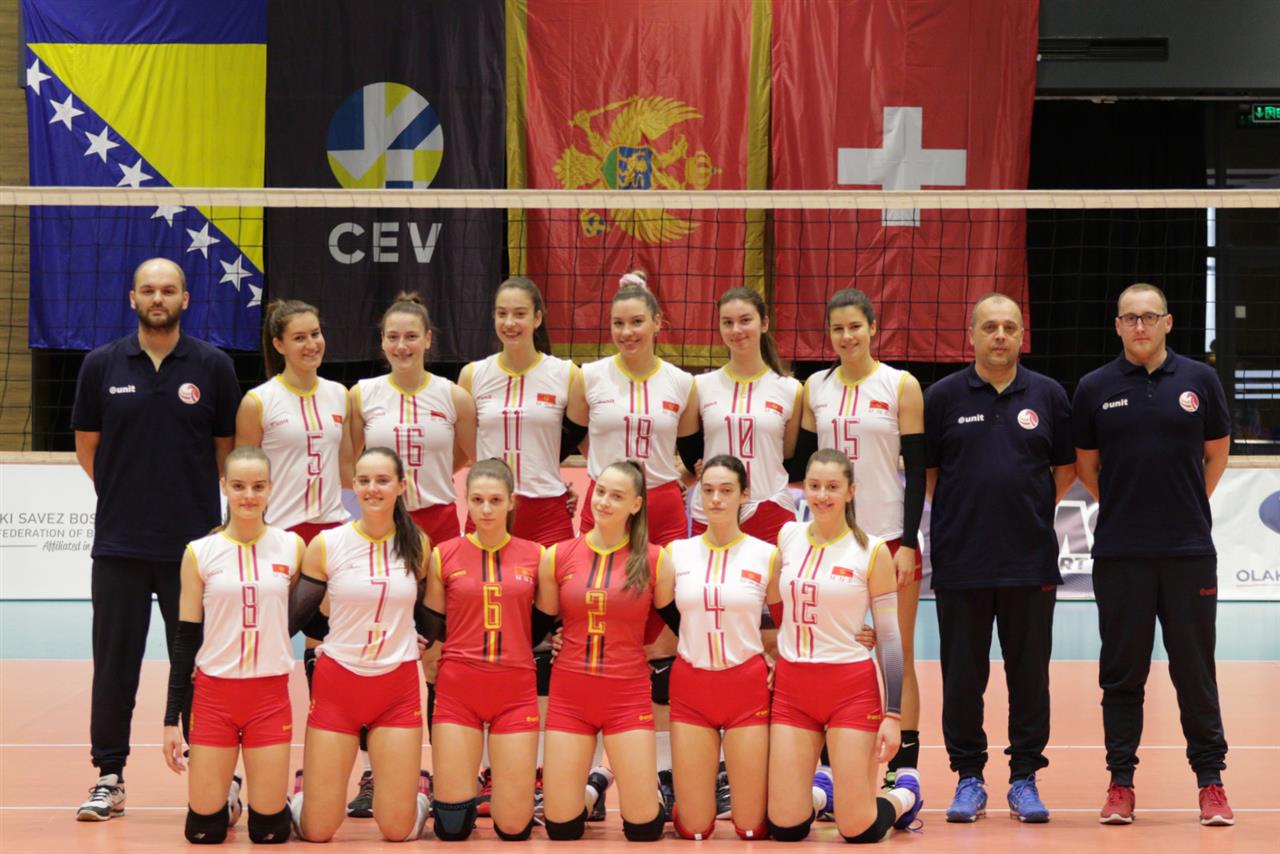 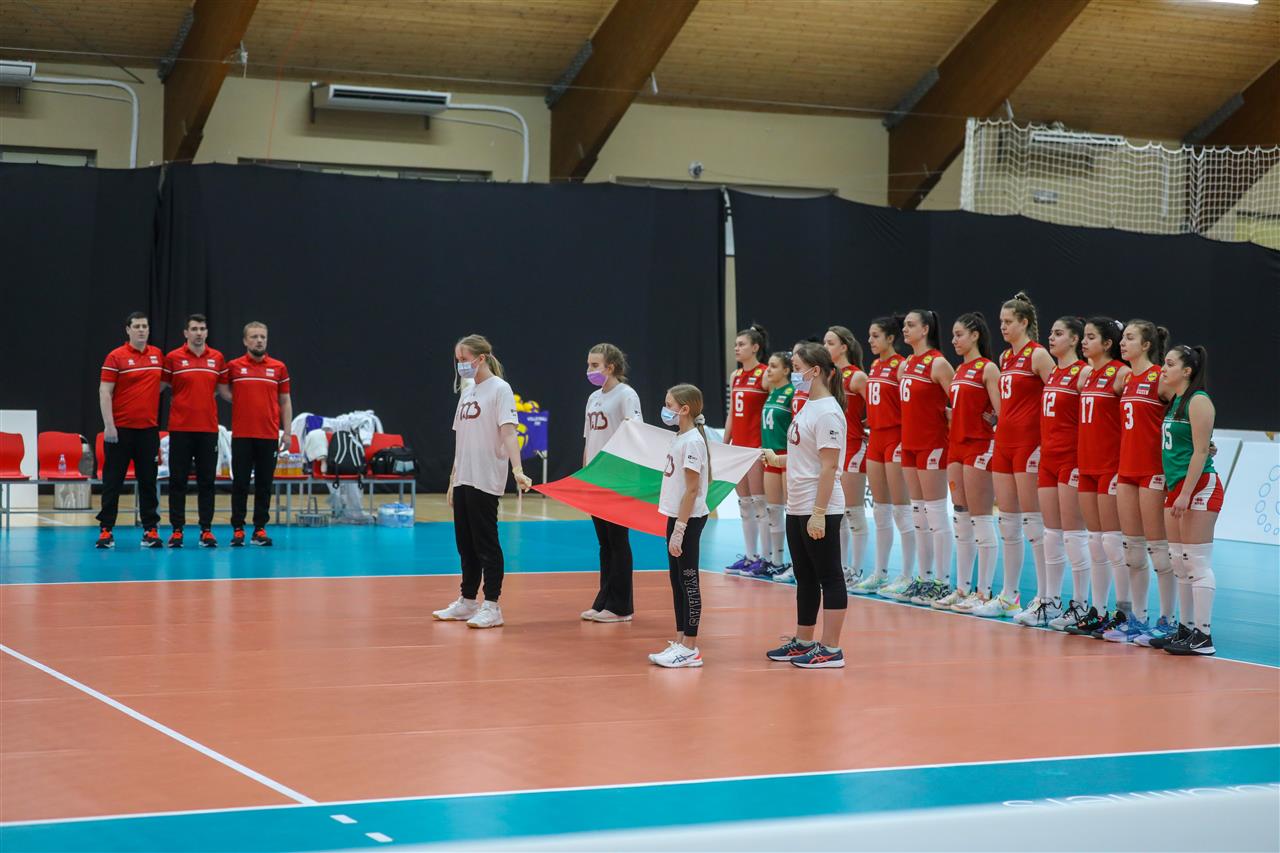 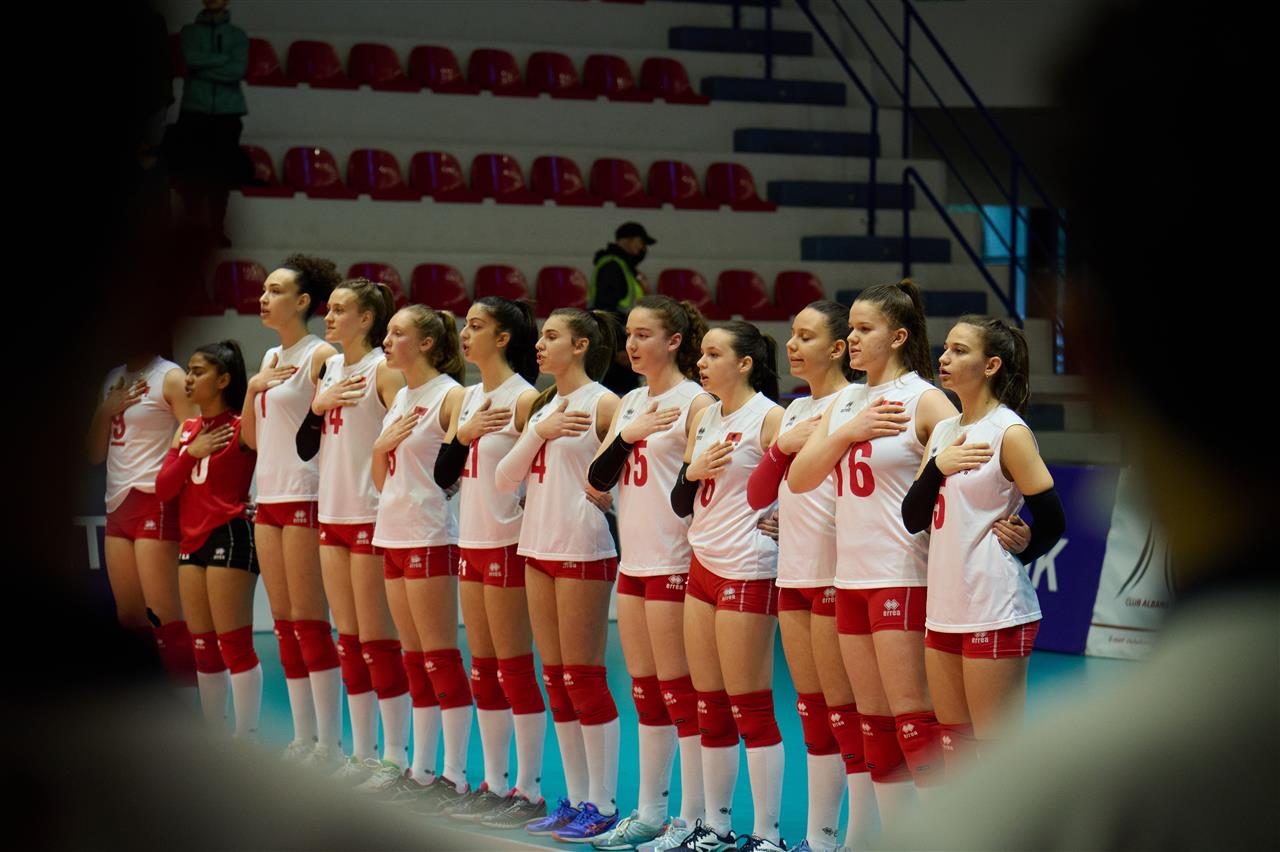