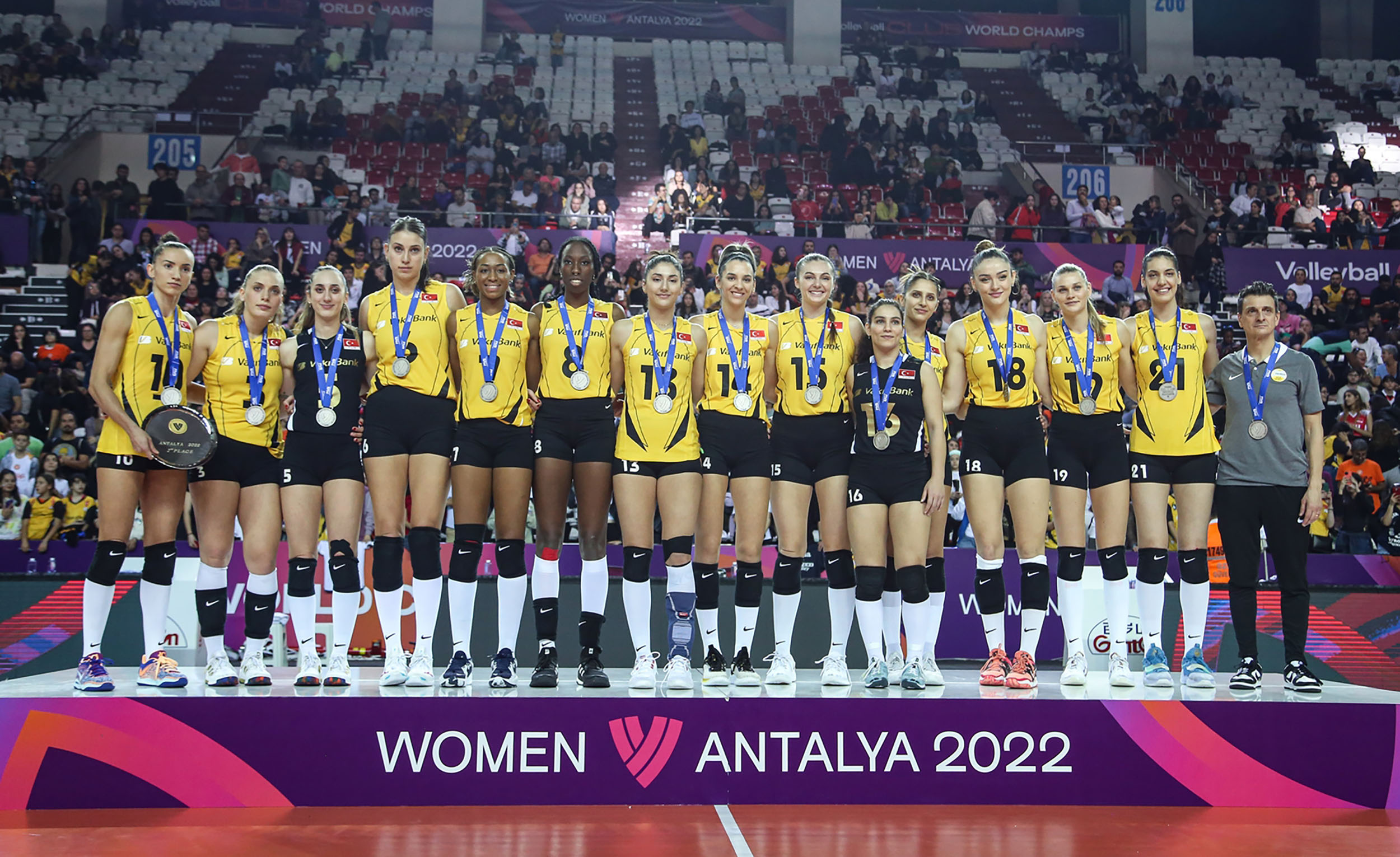 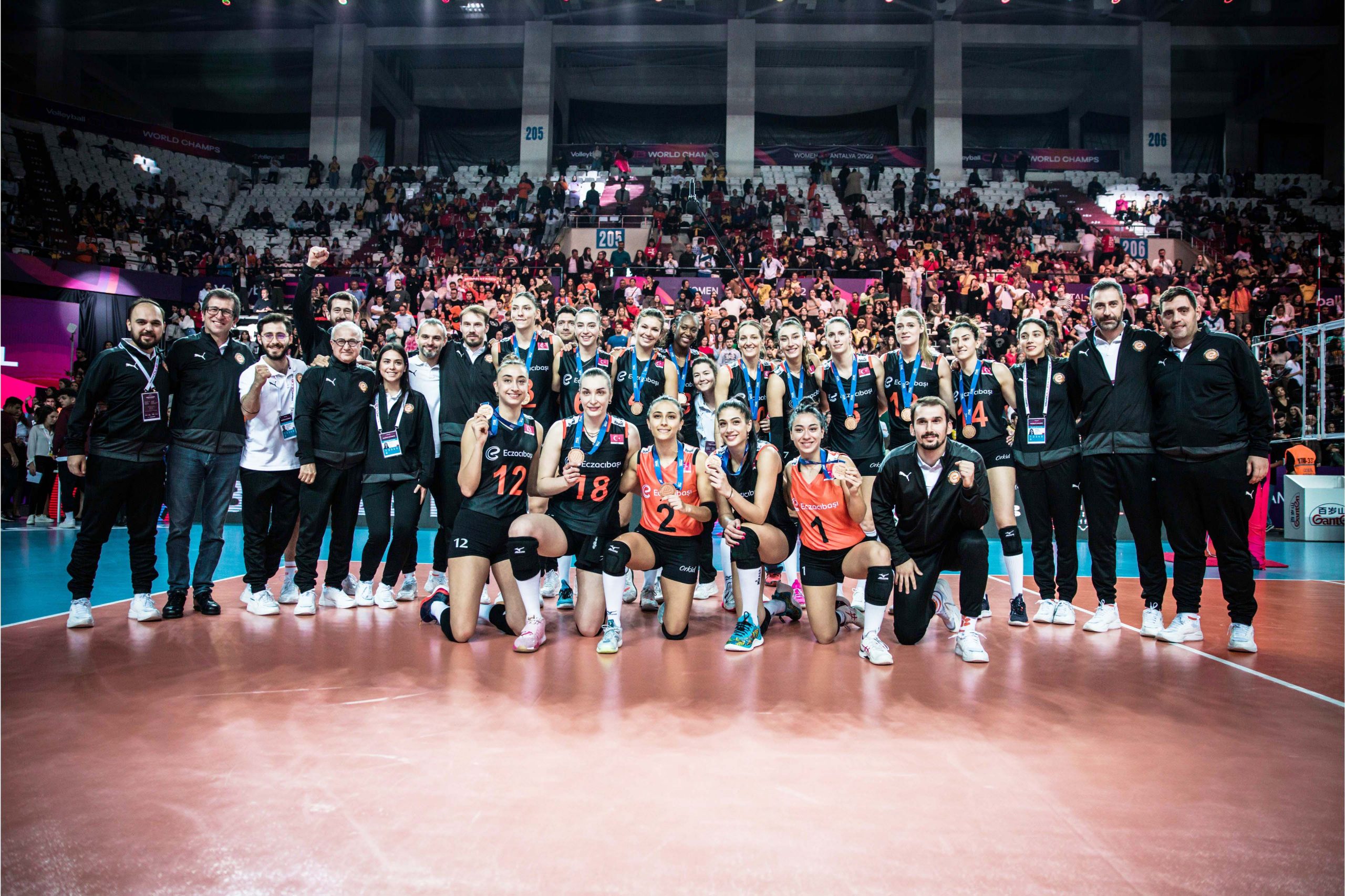 Despite the defeat in the gold medal match, VakifBank were able to keep their tradition of stepping on the podium every time they appear in the event – their medal count is now up to eight, with four gold, two silver and two bronze.

In the bronze medal match, Eczacibasi topped Brazil’s Gerdau Minas 3-1 (25-22, 23-25, 25-10, 25-21) to take bronze – they now have five medals, with two gold, one silver and two bronze. Serbian opposite and team captain Tijana Boskovic was instrumental in the team’s victory with a match-high 32 points (27 kills, two blocks, three aces).