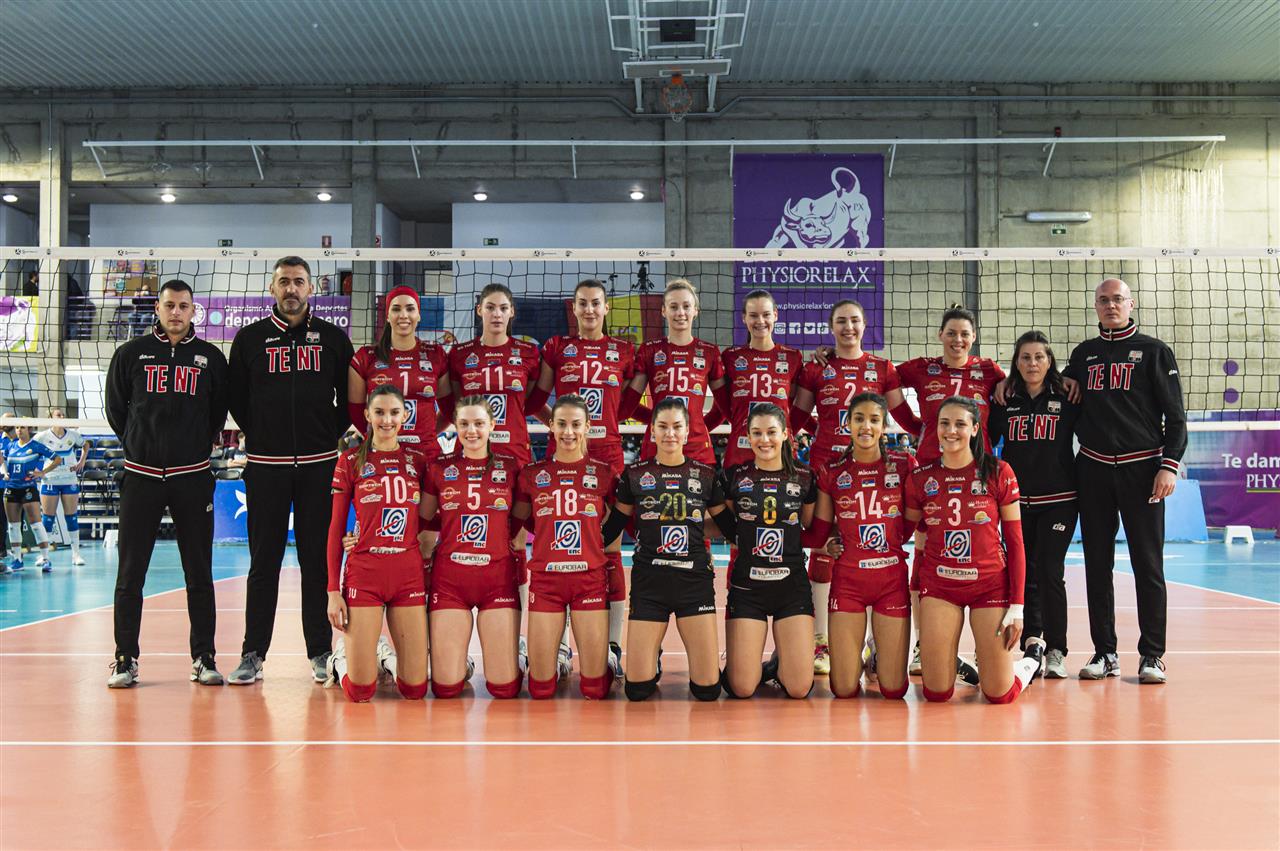 TENT from Obrenovac gave their best but could not proceed to finals of the CEV Challenge Cup 2022.

La Laguna once again confirmed the quality which they have shown in last week’s match in Obrenovac. In all three sets, the Spaniards were better rival and deservedly secured a place in the final.

After last year’s placement in the semifinals of the CEV Cup, the young volleyball players of TENT made a huge success this year as well, which is another indicator that Serbian club volleyball is on the rise.

In the other semi-final, Italian standout Savino Del Bene SCANDICCI needed three sets only as well to have the upper hand against AYDIN BBSK of Turkey. The Italian team did so after recording a 3-2 away victory last week, this time with Ekaterina Antropova scoring as many as 23 points – to respond to the 17 marked by Greta Szakmary for the Turks. SCANDICCI have reached their first European final in history after their three straight appearances in the elite CEV Champions League where they made it as far as to the quarterfinals.