The Next Big Thing in Volleyball: Ahmet Tümer 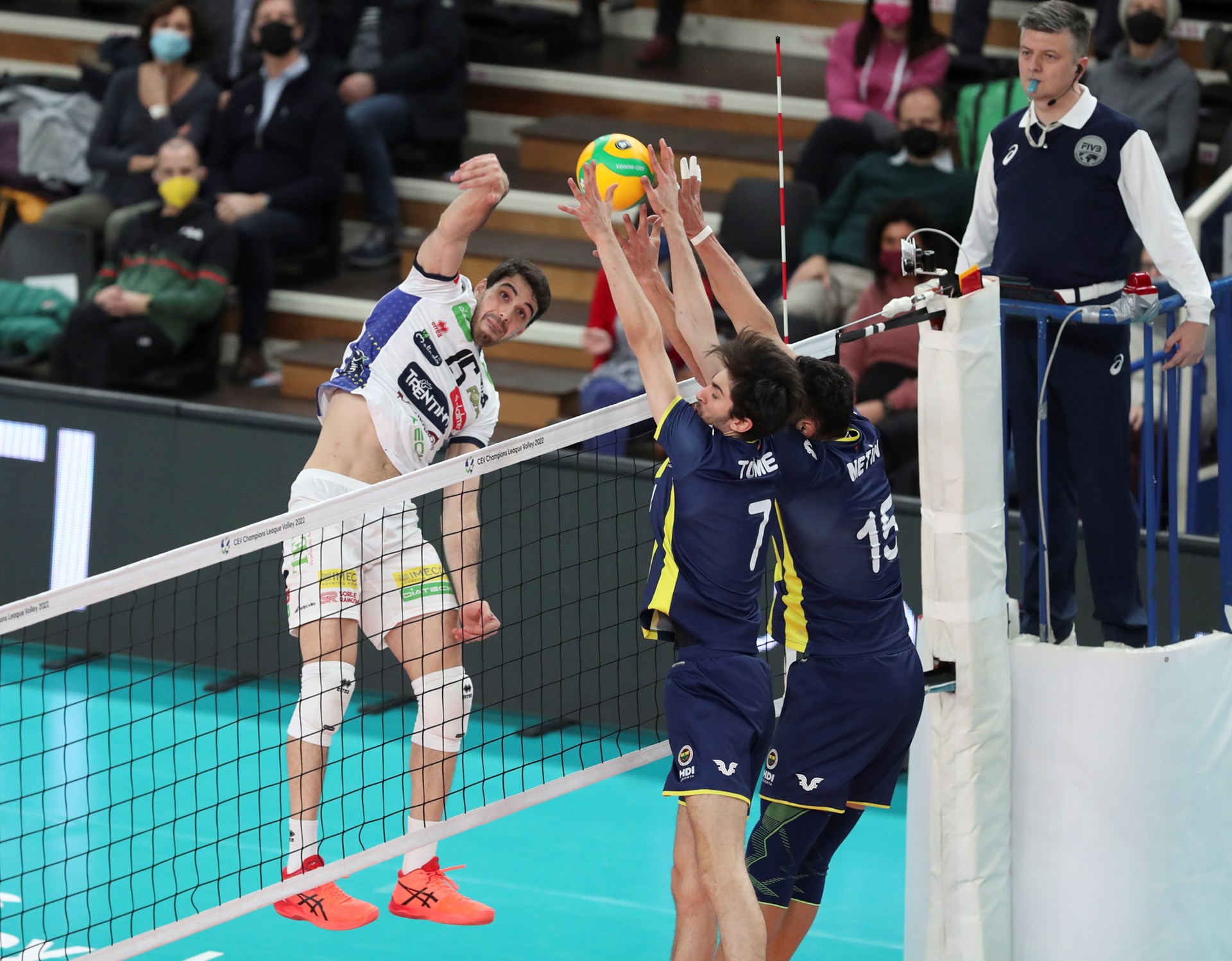 Best Middle Blocker of 2020/2021 in the Turkish Efeler League in the regular season, with as many as 84 kill blocks to his name, Ahmet Tümer made an important step last year, joining the top club of Fenerbahçe. One of the youngest players in the Istanbul team, the 20-year-old Tümer is already paving his way among the group of most promising players on the Turkish Volleyball scene, and on the international one as well. Ahmet, who is playing as a middle blocker, gained a valuable experience this season – besides building himself even more as a player to watch for on the Turkish courts, Ahmet performed in the Pool phase of the CEV Champions League Volley 2022 – Men. Meeting on the court some of the biggest stars of today’s Volleyball, while locking horns with Trentino Itas and Sir Sicoma Monini Perugia, Ahmet got the chance to feel the #CLVolleyM atmosphere, delivering some good plays. Get to know him now, as he might very well be The Next Big Thing in Volleyball. 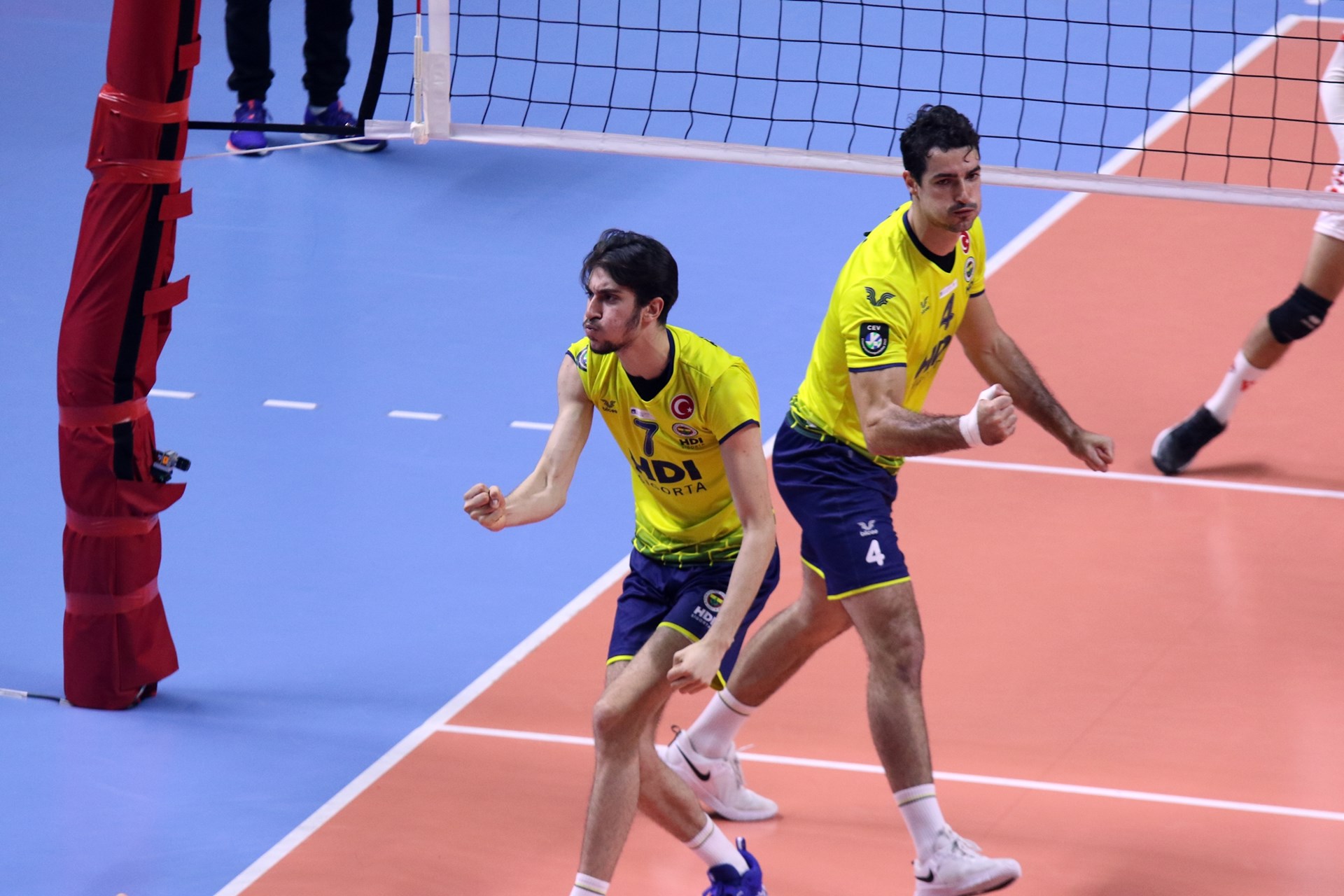 Training Football when he was 12-years-old, Ahmet never thought of Volleyball as part of his future. However, standing at 203 cm tall, he called the attention of Beşiktaş’ scout men, who were, by that time, visiting schools and spotting talent among kids.

“The coach of Beşiktaş came to our school and took my family phone number. Two months later, I received an invitation to join them, and here I am now today, in the world of Volleyball”, saidAhmet Tümer.

Ahmet clearly remembers the moment when he decided that he wanted to continue ahead with Volleyball as his future career.

“When I went for a first time at the U17 European Championship, I felt amazing – I was having emotions that I had never had before, and after that, I said to myself that I do want to become a professional player.”

Playing in the position of a middle blocker, the promising Turkish player, has already received various awards for delivering good performance in this role, such as the one for “Best Middle Blocker” at the 2019 U18 Young Men’s Balkan Championship.

“I try to be the best every time. I want to be different, I don’t want to be like everybody else, and I want to show myself to the world. For inspiration, I am looking up to my one and only Volleyball idol – Robertlandy Simon.”

Nowadays, Tümer is part of the Turkish powerhouse of Fenerbahçe. They finished second in the regular season in the Efeler Ligi, and now have a 1-4 Playoffs challenge to face, where they will meet the team of Ziraat Bankkart. Being part of the team, means a lot to Ahmet.

“Fenerbahçe is the biggest club in Turkey, and I am really proud to be part of the squad”, said Tümer 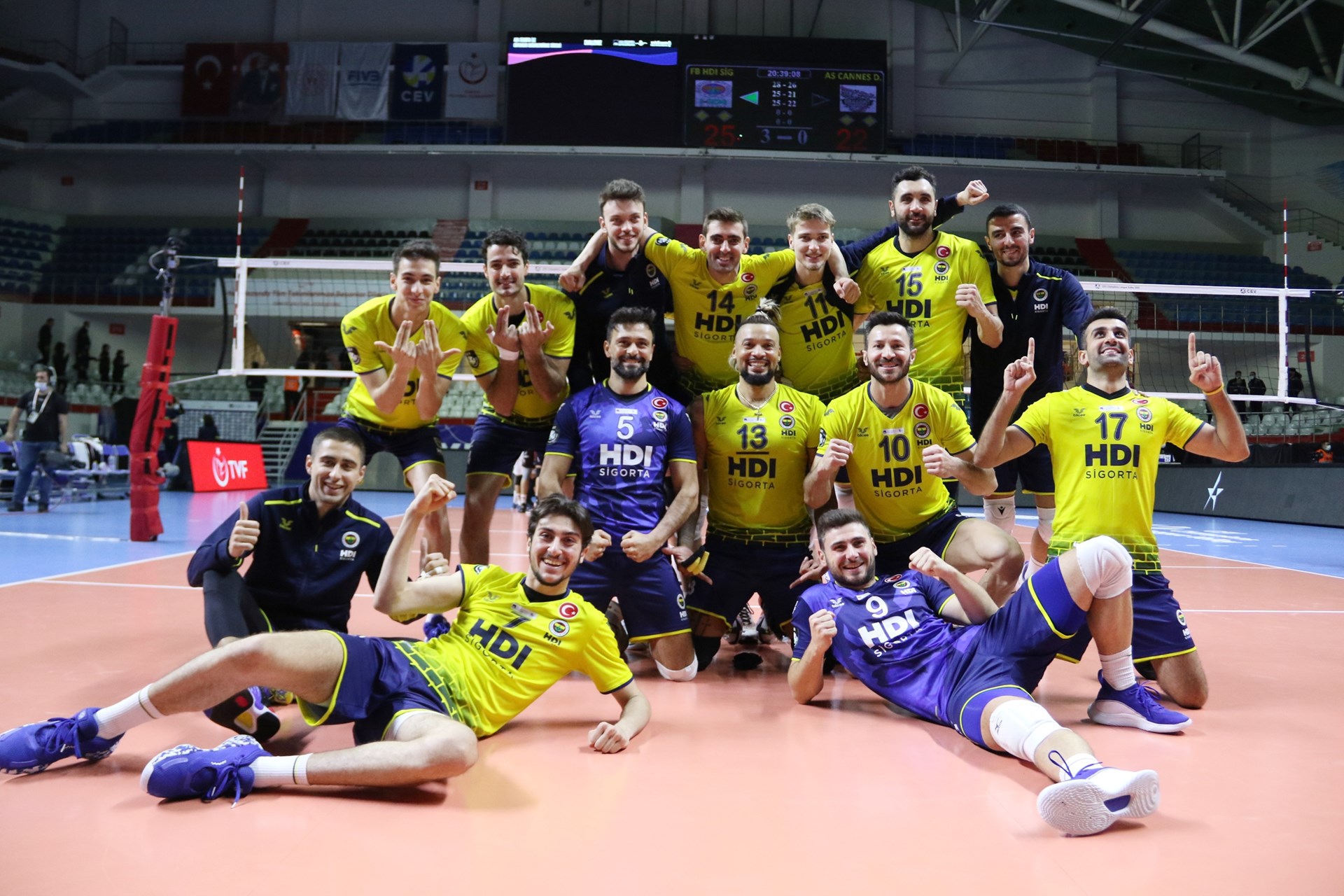 Although Fenerbahçe didn’t make it to the Quarters of #CLVolleyM 2022, they delivered some inspiring performances in the company of the Italian giants of Trentino Itas and Sir Sicoma Monini Perugia. To the young middle blocker, the experience gained during his first season, competing in Europe’s top club competition, is something he will never forget.

“I played for a first time in the Champions League. The atmosphere is amazing and there are very strong teams. It was an excellent experience for me to play against such strong teams, and I believe that one day I will lift that trophy.”

Fans, following Turkish Volleyball, are already seeing the results of the efforts of the young generation of players, who are part of the Turkish Men’s national team. Led by Adis Lagumdzija, Turkey claimed the Golden #EuroLeagueM title in 2021, after defending the title from 2019. To Ahmet’s delight, he is also part of this team, ready to fight for future success on the international stage together with his teammates.

“I believe that we have an incredible generation, a group with many talented players and great capacity. All my teammates in the national team – looks like that, we have the same mind and approach. We want the world to see the Turkish men’s national team. Personally, my dream is to become an Olympic champion and I believe that it can come true” concluded Ahmet Tümer