The Next Big Thing in Volleyball: Alexander Nikolov 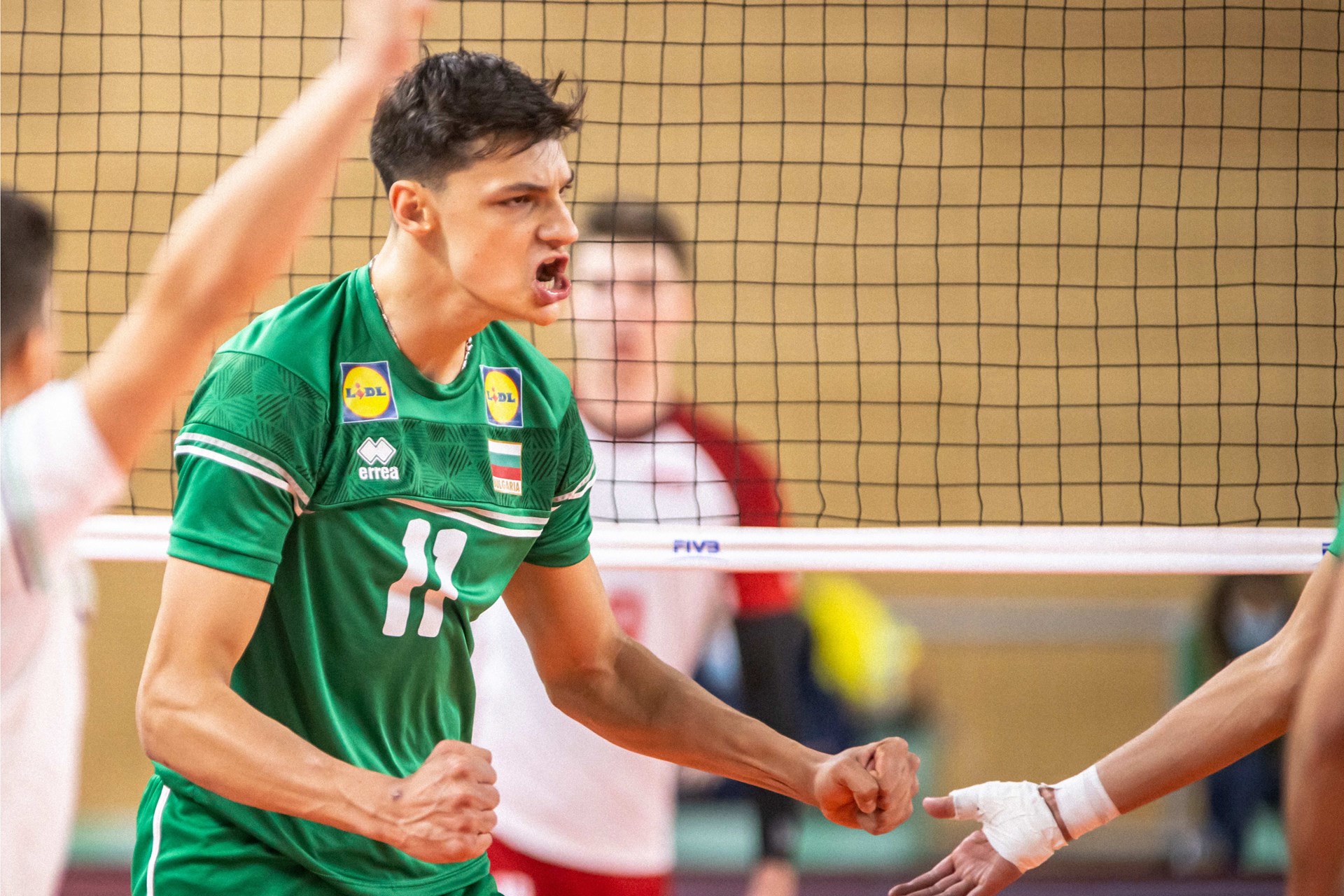 If you follow Volleyball for years, then you remember the name of Vladimir Nikolov – the legendary Bulgarian opposite, part of the Golden generation of the country’s men’s national team. However, in the past year, another Nikolov called the attention of the specialists. Alexander, the oldest son of Vladimir, became a vice-world champion with the U19 national team. 17-year-old by that time, Alexander grabbed the award for Best Outside Hitter as well, and then participated in the Worlds U21, where Bulgaria finished sixth. Nikolov didn’t disappoint, recording as many as 125 points to his name (4th in the best scorers ranking).

Former player of VC Levski Sofia, Alexander is now gaining experience at the college league of the USA, where he continues his education, while competing for
Long Beach State University Athletics. Nikolov is not leaving any doubts of his great potential, as in the beginning of February he was named Freshman of the week for three weeks in a row. Get to know him now, as he might very well be The Next Big Thing in Volleyball. 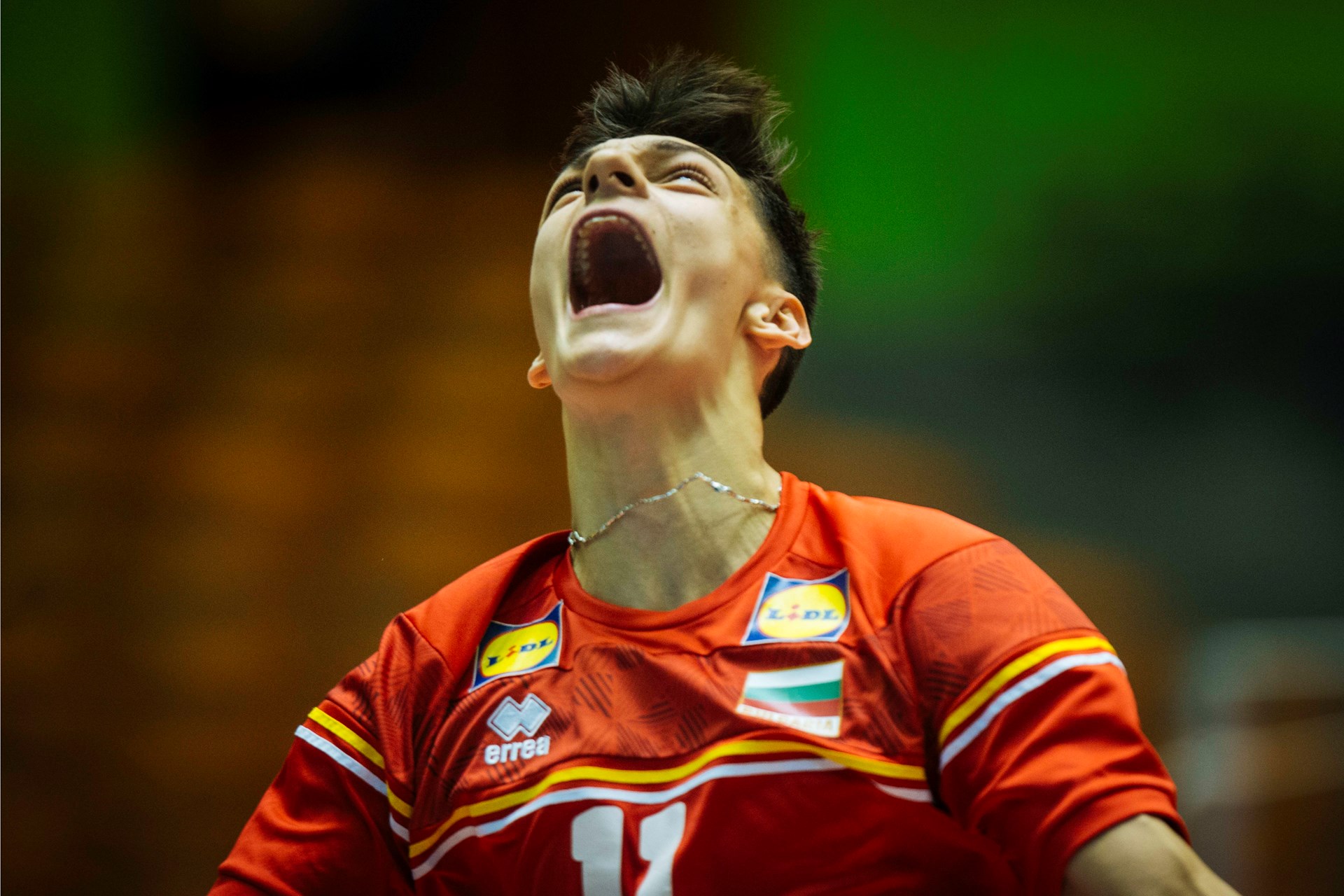 Born in 2003, he started training Volleyball in 2010, in Busca, near Cuneo, where his father was competing at the time.

“I have been ‘wandering’ between the sports halls for as long as I can remember. So, I basically don’t remember my first steps, but it was in Busca where I had my first training season with a team”, said Alexander Nikolov.

Standing at 205 cm tall, Nikolov has always dreamt of being a professional athlete. However, it took him some time before deciding he would follow his father’s steps, and that Volleyball would be his career path.

“At first I wanted to be a Volleyball player, then a Basketball player, but then I came back to my first decision: Volleyball. I believe it was the correct one, imagine being a football player at the my heigh. It would have been interesting!”, Nikolov says, smiling.

The young outside hitter has had the luck of working with some great professionals. He is thankful for bringing with himself all the advices that he has received.

“I can’t recall the best advice that I have received. From each of my coaches, I remember something that I consider important when it comes to building a character of a champion.”

Last year, team Bulgaria achieved incredible success at the U19 World Championship, grabbing the silver medals and stunning the Volleyball world, positioning this young generation of “Young Lions” as a very promising one. Some months after this achievement, the best outside hitter of the tournament, Nikolov still remembers the emotions and the excitement of the success.

“I will never forget these emotions, no matter how much time passes. These are unique moments that don’t happen many times in life. A lot has been achieved, and I am really grateful for the support we’ve received from the Bulgarian supporters. I can’t wait to wear Bulgaria’s jersey again this summer”, said Alexander Nikolov.

“I dream of the Olympic gold!”, Alex says.

After the season with the underage national teams, Nikolov took on another challenge. Flying over the ocean, he landed directly to the college league of the USA, where he plays for the university of Long Beach. Three times Freshman of the week, he is trying to improve day by day in his new Volleyball adventure.

“The USA is a difficult but very intriguing challenge! I like that I play Volleyball at a high level, but also that I am able to study during the time when I’m not in the gym. I feel in place, and the experience I gain, is different from all the other before that.”

Outside the court, Alex is a normal boy who describes himself as “a fun and a loyal friend”, whom all his relatives can turn to for help.

“I value a lot honestly and loyalty!”, Nikolov finishes.

And if the Volleyball society can be perceived as one big family, then the current and future teammates of Alexander can for sure count on the rising star of Bulgarian Volleyball to help them through the difficult moments on the court.