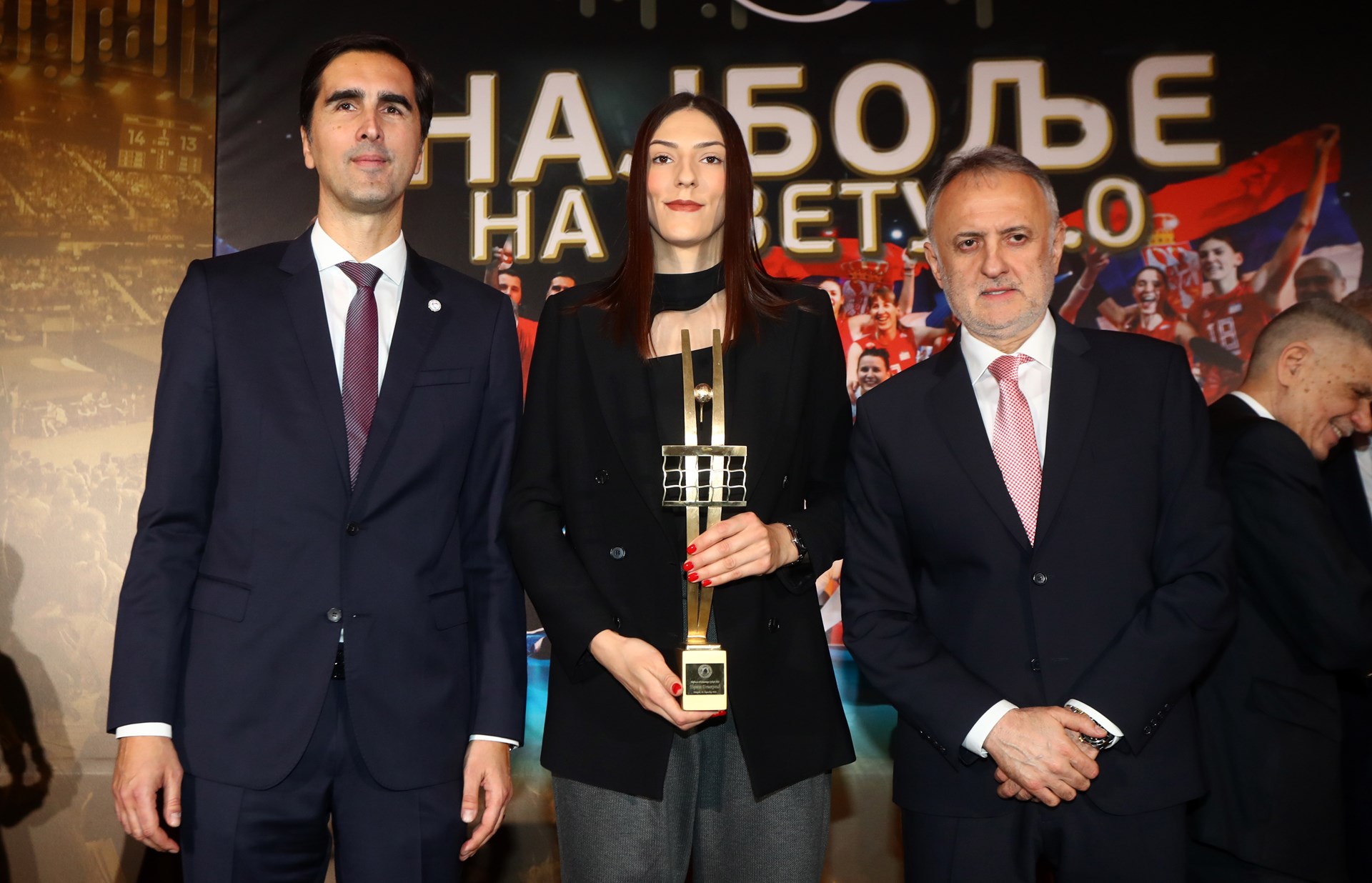 The traditional New Year’s cocktail party organised by the Volleyball Federation of Serbia (OSS) was held on Thursday at the Crowne Plaza Hotel in Belgrade, where the best individuals were awarded for their significant achievements throughout the year 2022. In the presence of many high-profile guests, volleyball players and representatives of media houses, partners of the federation and other esteemed persons from all areas of sports, social and public activities were greeted by Gyula Mester, President of the Volleyball Federation of Serbia.

Tijana Bošković, two-time Most Valuable Player of the FIVB World Championship in 2018 and 2022, as well as the team captain and the opposite hitter of the senior women of Serbia, was awarded as the best female volleyball player of Serbia in 2022, while Srećko Lisinac, middle blocker and member of Team Serbia as well, took the prize for the best male volleyball player of the year.

Aleksandra Uzelac, who plays for Železničar LAJKOVAC, and Branko Kopitić, who represents NOVI SAD Maneks, were named the best young players in 2022.

The most successful teams in Beach Volleyball are sisters Nataša and Nadja Čikuc Deniz and Djordje Klašnić/Lazar Kolarić for women and men, respectively.

Slobodan Milošević, long-time Secretary General of the Volleyball Federation of Serbia, Bojan Kekić, President of the Board of Directors of Banka Poštanska Štedionica, and Zoran Gajić, Minister of Sports and until recently President of the OSS, received special recognitions from the Federation as well. 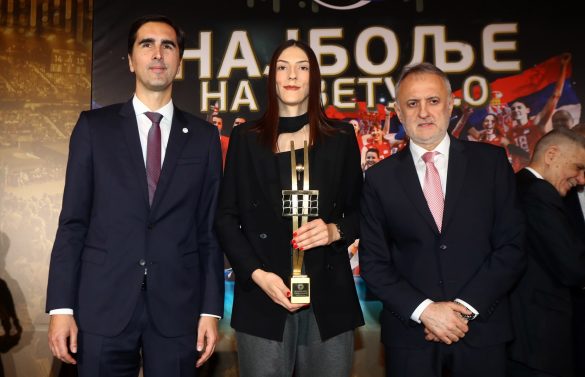 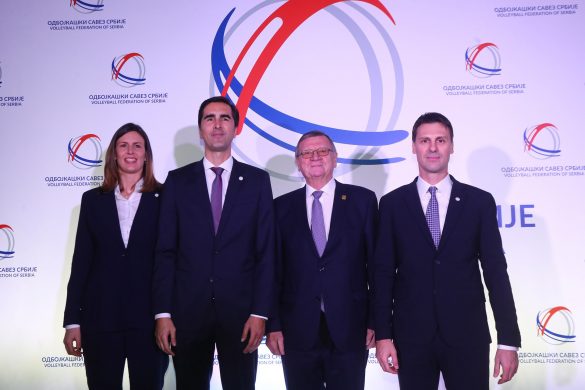 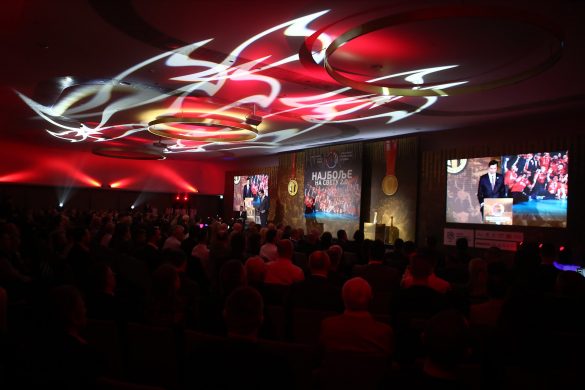