U17 Zonal Qualifications in January in Bulgaria and Türkiye 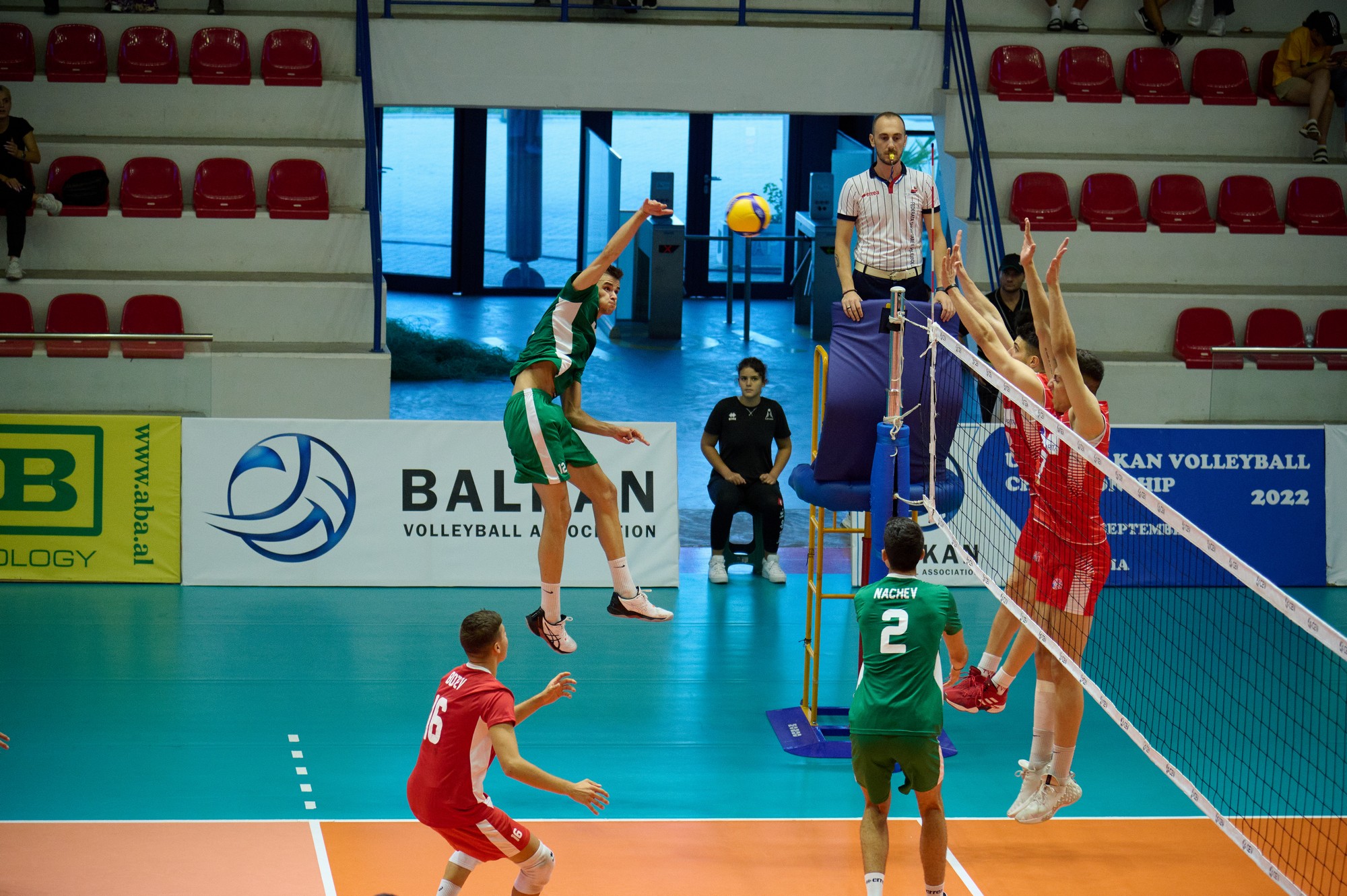 First round BVA Zonal Qualifications for the U17 Volleyball European Championship 2023 in both genders will be played 18-22nd January in Bulgaria and Türkiye.

In men’s competition, tournament will be played from 18th until 22nd January in Sofia (Bulgaria) with participation of national teams of Bulgaria, Türkiye, Serbia, Romania and Greece from Balkan Volleyball Association (BVA) as well as England and Finland from North European Volleyball Zonal Association (NEVZA). European Volleyball Confederation (CEV) announced that NEVZA will not organize a tournament of 1st Round Qualification, so no federation from NEVZA will directly qualify to the final round of U17 EuroVolley. England and Finland will play in the tournament in Sofia, but their results will not be counted in the final BVA score. Their mutual match will determine who will advance to the 2nd round of qualifications as a participant of NEVZA. 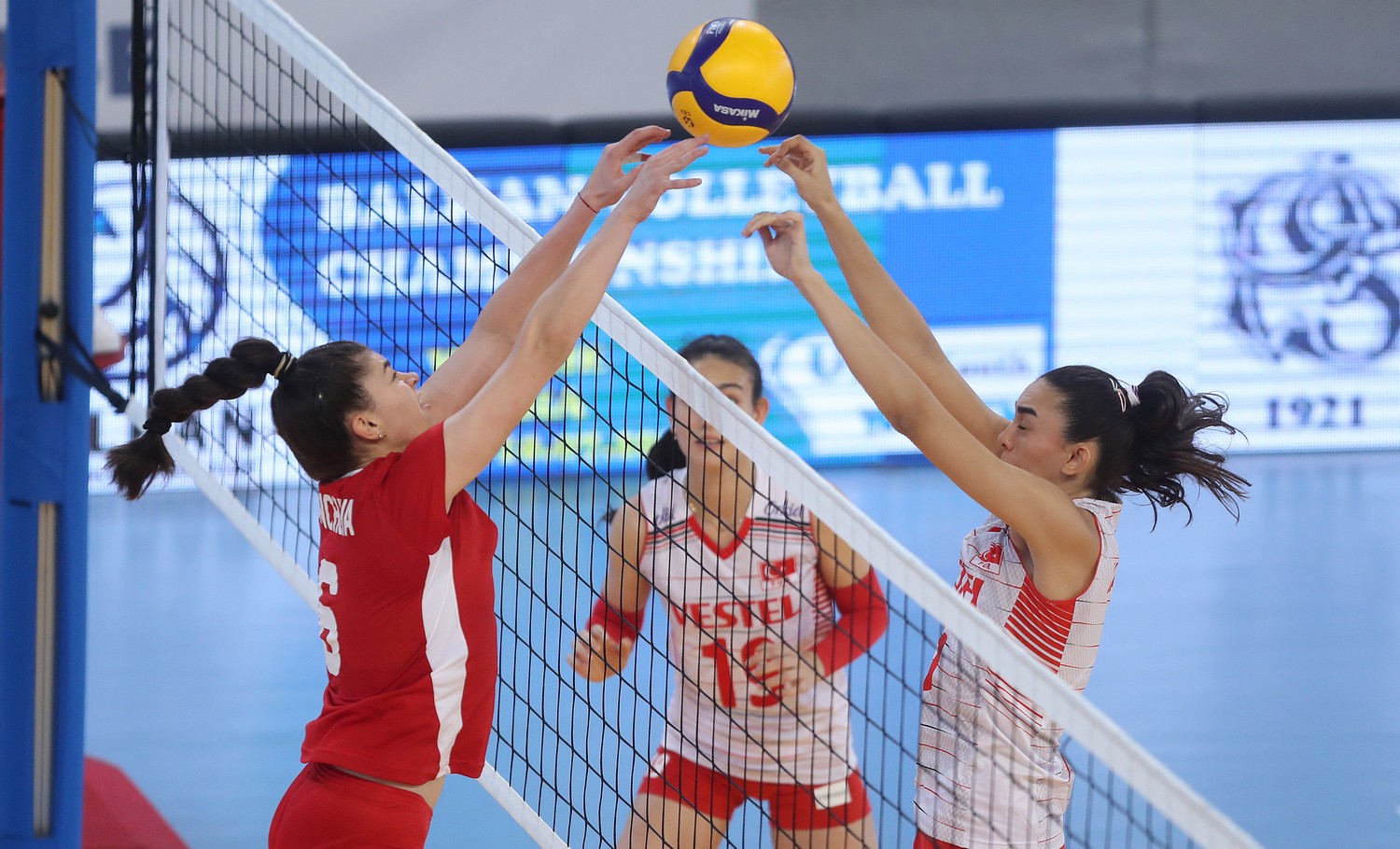 In women’s competition, tournament will be played from 18th until 22nd January in Ankara (Türkiye) with participation of national teams of Türkiye, Romania, Bulgaria, Montenegro, Greece, Kosovo and Moldova.

U17W European Championship will be played from 11th until 22nd July in Vrnjacka Banja (Serbia) and Békéscsaba (Hungary).