U19 Women team of Kosovo getting ready for ECH Qualifers 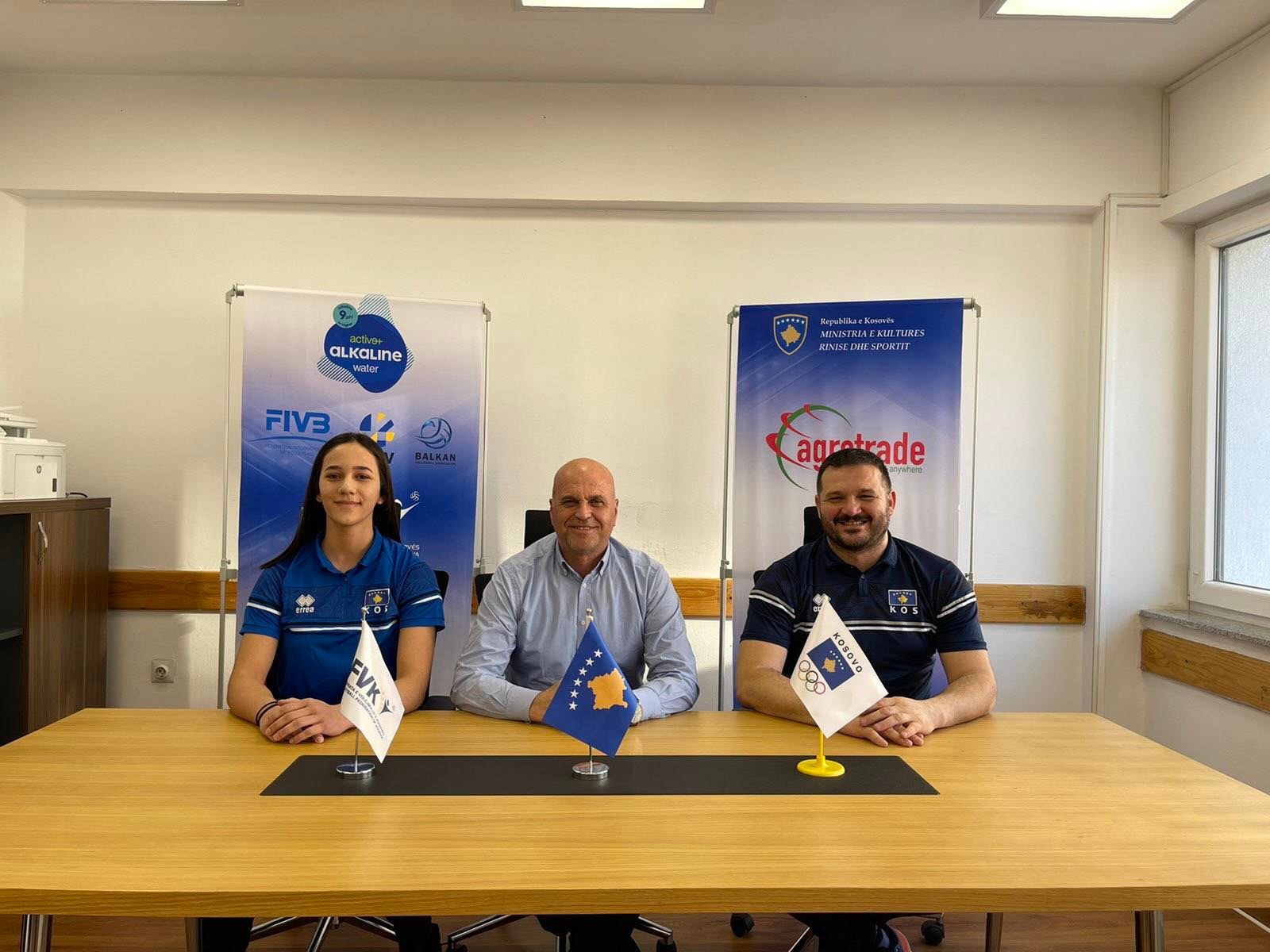 Head coach of U19 Women Volleyball team Kosovo Lorik Ilazi along with the National team Kosovo director Krasniqi and volleyball player Amela Llugaliu, spoked before qualifiers matches for U19 Women European Championship 2022 before their trip to Hotel ‘Trofta’ in Istog, where preparations will be held.

“First, it must be said that this was a very necessary organization for Kosovar volleyball, given that our new generations should be in such competitions, to represent our country as well as possible in the future. A prestigious race awaits us, given the high level of competition. The team that takes the first place in these qualifications, secures the European Championship, and this best shows the level of competition. “

On the other hand, the director of  National Team Krasniqi among other things, said:

“I can say that so far the preparations have gone very well. We had a partial gathering in Gjilan, and now the federation has organized it in Istog, a two-week preparation until the beginning of the competition. The U19 generation is very promising, all the best possible players have been selected.”

“First of all, I want to thank the Federation for the invitation for the U19 National Team. It is a great honor to play for our country. We are preparing twice a day, with a professional program. We will give our best.”

Kosovo will be organizer of Pool I of Qualifiers for U19 Women European Championship 2022 against Turkey, Hungary and Estonia in Pristina from 8th until 10th April.