VakifBank ISTANBUL defeated in the first game of #CLVolleyW quarterfinals 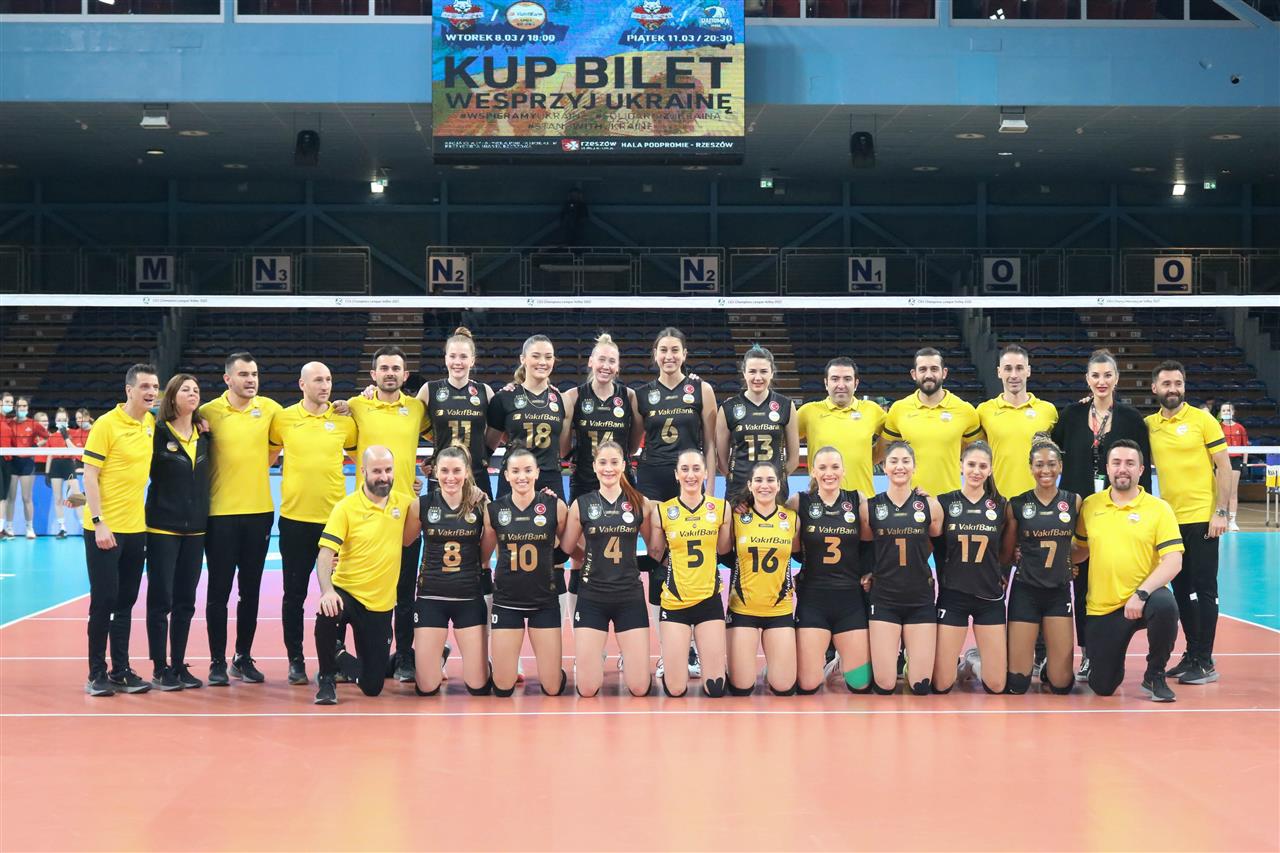 The #CLVolleyW quarterfinals kicked off with more than a game to remember between the teams of Developres RZESZÓW upset VakifBank ISTANBUL. The fixture that lasted exactly 127 minutes was full of many emotions and turnarounds, but eventually, the 2021 runners-up and four-times winners of the competition, the Turkish powerhouse of VakifBank Istanbul suffered a 2-3 defeat from the inspired Polish team of Developres RZESZÓW.

Overall, VakifBank outclassed their opponents on all count (76 to 60 winning spikes; 16 to 11 kill blocks; five to three aces), but paid a heavy price for their own mistakes (26 to 17).

As many as 31 points by top scorer Isabelle Haak weren’t enough for the team of Istanbul to secure the win, Gaby added 26. For the winners, Kara Bajema scored 20, but her teammate – Anna Stencel, was named MVP with 17 points and 59% exc.in attack.

The away match between the teams is scheduled for March 16.