VakifBank Istanbul grab a spot in the #CLVolleyW Semi-Finals 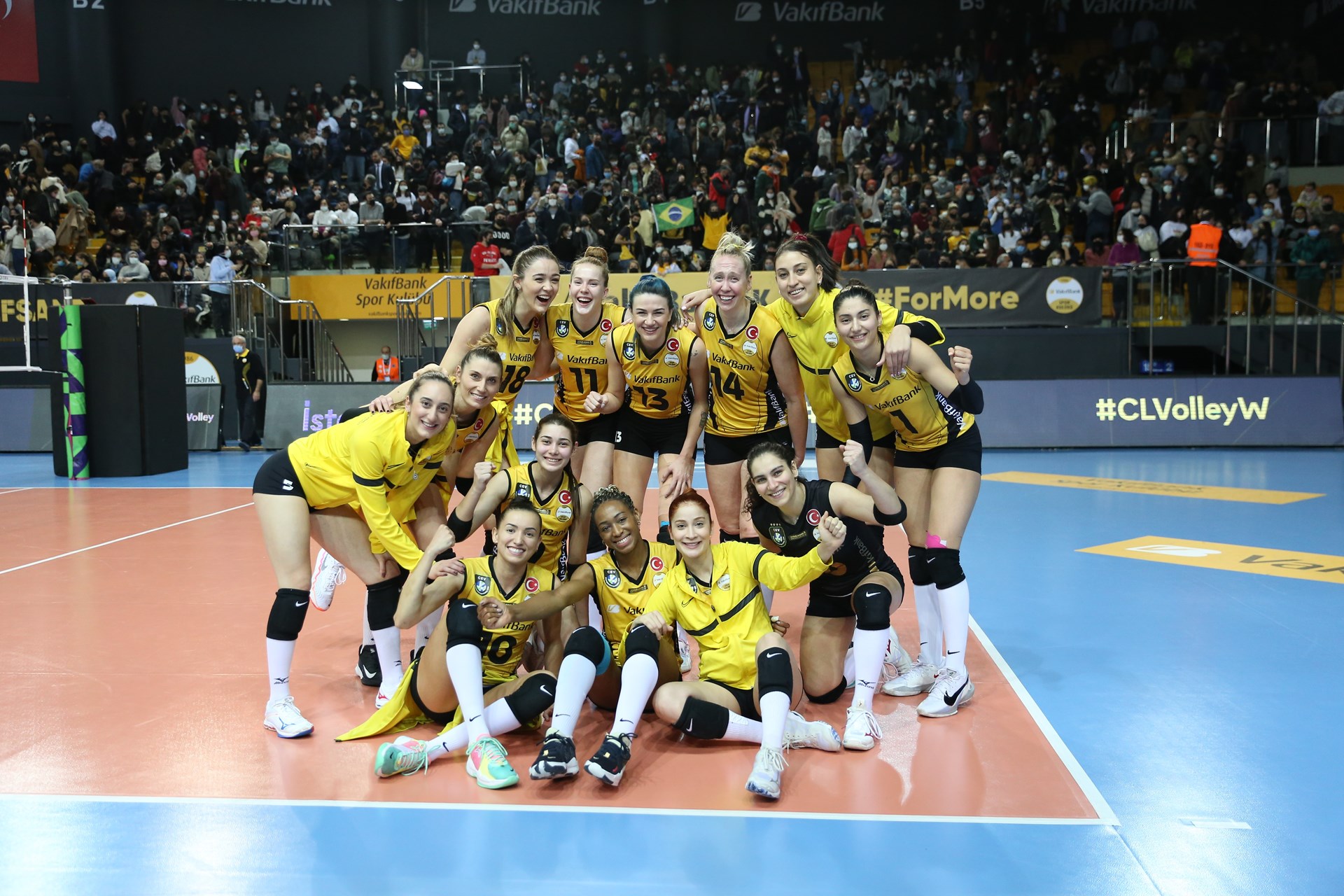 This week all the semifinalists of the CEV Champions League Volley 2022 will be determined after a round of the away quarterfinal games. The first teams to lock horns in the decisive battle of this stage of Europe’s prime club competition were VakifBank ISTANBUL and Developres RZESZÓW. A week earlier, Developres who is a rookie in the competition earned a 3-2 win, so Volleyball fans expected a thrilling battle at Vakifbank Spor Sarayi ISTANBUL. And it definitely was a fierce fight that ended with a 3-1 victory for the reigning club world champions. Although, the first two sets were a clear VakifBank’s domination, the #CLVolleyW newcomers came back in the third set and the fourth part delivered a finest Volleyball show. Isabelle Haak topped the scorers chart with an impressive 28 points and got another MVP title, but this time she decided to give away her award to Gabi, who was the one to stamp their ticket to the semifinals. On the way to the SuperFinal, VakifBank will face their domestic rival Fenerbahce Istanbul.

In front of the home crowd, VakifBank was extremely motivated to start the match on a high note. With powerful spikes from Isabelle Haak (8 points in the opener) they quickly earned a three-point lead (5-2) and although Developres tried hard to keep the pace with the Turkish powerhouse, but struggling in reception (21%) and efficiency attack (32%) they couldn’t do much. The hosts were improving their advantage further up to seven points at 12-5 and then they dominated on the court even stronger, winning the set by ten points.

Haak topped the scorers chart with as many as 28 points, her efforts were recognised with MVP award, however the Swedish star decided to hand her award to Gabi (19 points).

“It was a super tough game, we knew that they are a really good team. They have really good defenders. We had to fight for every point. I think we did a great game at the end. Like we handled it good. We showed courage in the tight moments” , said Isabelle Haak opposite of VakifBank Istanbul.

“First of all I want to congratulate the player, coach and the technical staff of Rzeszow because they play really well. They put us big trouble in Poland and here. Big respect for them. And sure I want to congratulate my players. We were under big stress. As I expressed before “Pressure is a privilege that we deserve”, we are happy that we played under big pressure and we handle it so good”, said Giovanni Guidettihead coach of VakifBank Istanbul