Great attendance in Vranje for U17 Women Balkan Championship

Volleyball Federation Serbia organized U17W Balkan Championship in city of Vranje from 06th until 10th July with great attendance of spectators during a hole tournament.

More than 1000 fans on under age tournaments attendance at couple last matchs gives signs that Balkan Volleyball is getting more and more popular. 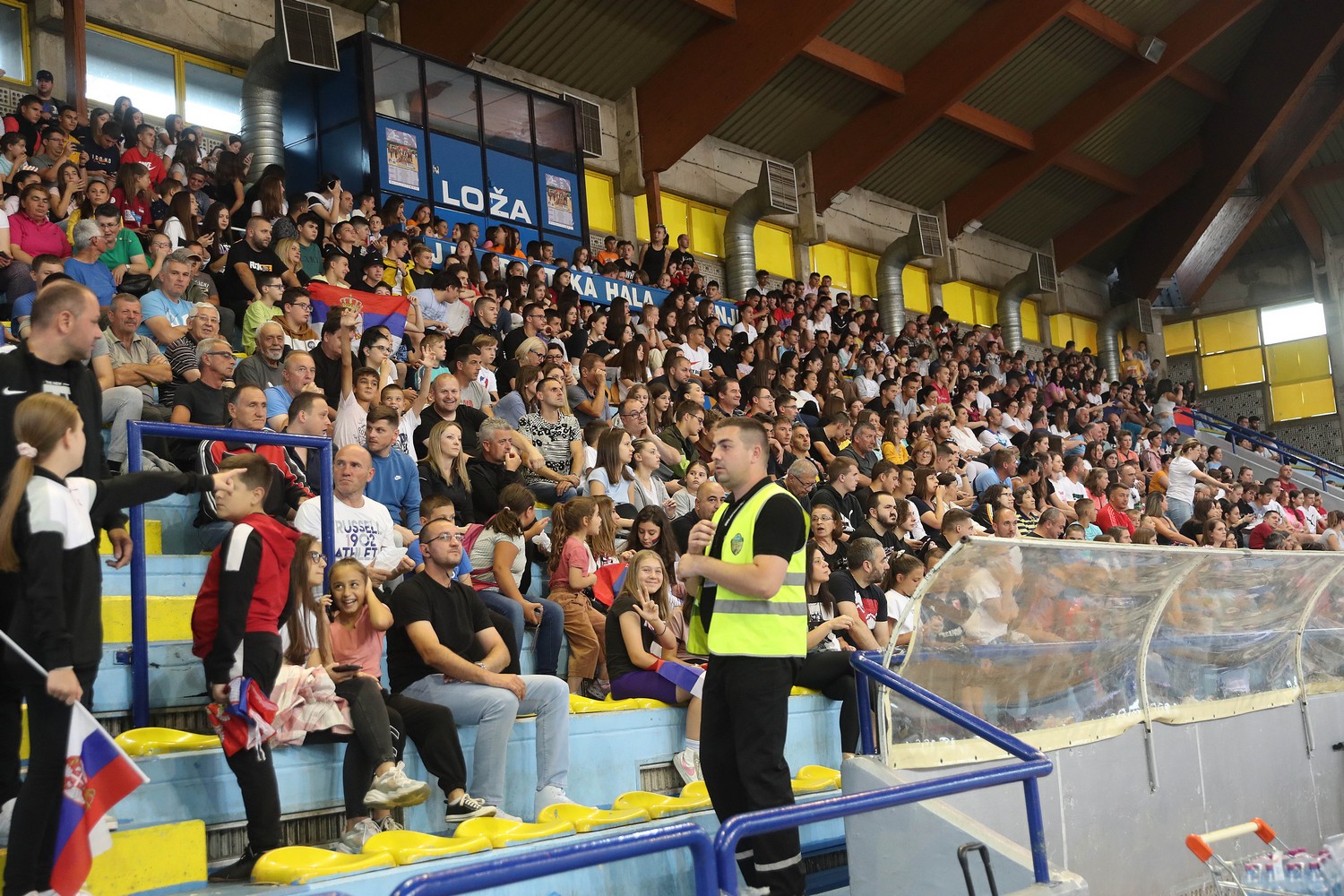 Very useful was addition on BVA website for LIVESTREAMING, which is proven as “bull’s eye” with very big number of clicks and watchers.

Next Balkan Championship (U19 Women) will be held in Romania from 10th until 14th August.

Romania to host U19 Women Balkan Championship from...

Balkan volleyball stars in top of the individiual...

Türkiye and Romania teams winners of U22 Balkan...

U22 Balkan beach volleyball for men and women...