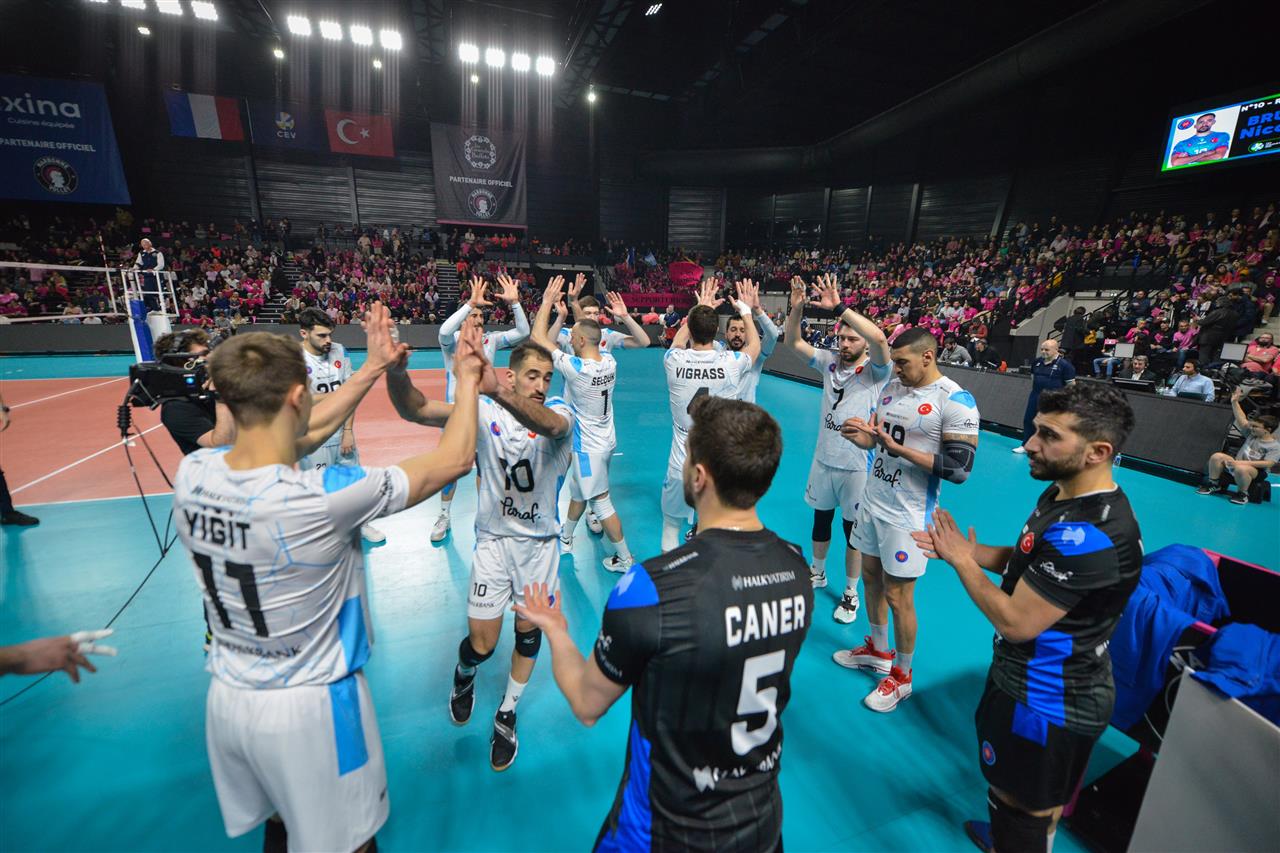 Halkbank won the silver medal in #CEVChallengeCupM after their first defeat in this competition. Narbonne was better from Turkish team with result 3:1 (25-22, 22-25, 25-23, 25-19) in the second match of the #CEVChallengeCupM final. After the match, Narbonne Volley won the golden set 21:19 and reached the championship title.

Entering the title-deciding match after a 0-3 loss from the home match, the French showed great determination and motivation, winning at 3-1 the fixture, and then seizing on their fifth golden setpoint. Halkbank, on the other hand, struggled in the important moments, and although they’ve were giving it constantly a try, they couldn’t reach their full potential. This way, the Turkish miss a chance to claim the title for yet another season, after finishing third in 2021.

Narbonne’s setter, Nicolas Uriarte was named MVP of the game, for Halkbank Nicolas Bruno was the best with 18 points.