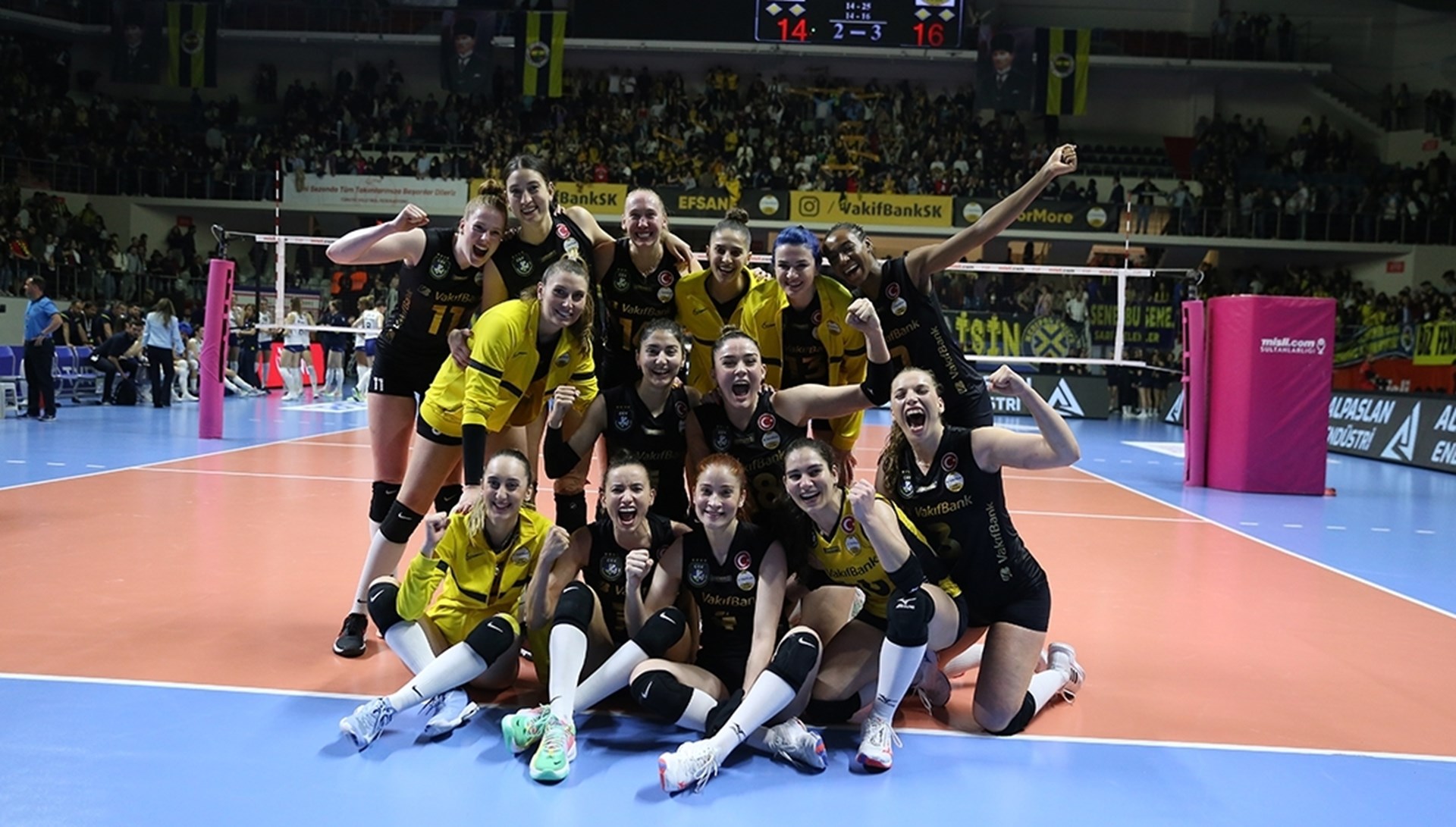 In the fourth round of the final stage in the Turkish Sultanlar League, the SuperFinalist VakifBank Istanbul visited the CEV Champions League Volley semifinalist Fenerbahce Opet Istanbul.

The host squad started the match on fire and took the first sets. They also led the third set with 17-13 and were only 8 points far from the title. However, primarily thanks to an extraordinary performance from Turkish outside hitter Tugba Senoglu, VakifBank came back in the third set, and with a comfortable fourth, they prolonged the match to the fifth.

Therefore, the final series was tied in 2-2, and the champions of the Turkish league will be determined in the fifth match, which will be held in VakifBank’s home.

While Swedish opposite Isabelle Haak became the top scorer of VakifBank with 22 points, Tugba Senoglu stood out with her performance: Including three blocks and two aces, the Turkish outside hitter, who came from the bench in the third set, scored 14 points with a 64% attack ratio. Turkish opposite Melissa Vargas’s 32 points (three blocks and four aces) were not enough for the victory on the Fenerbahce’s side.