Joksimovic is named after Josko Milenkoski suddenly decided to resign 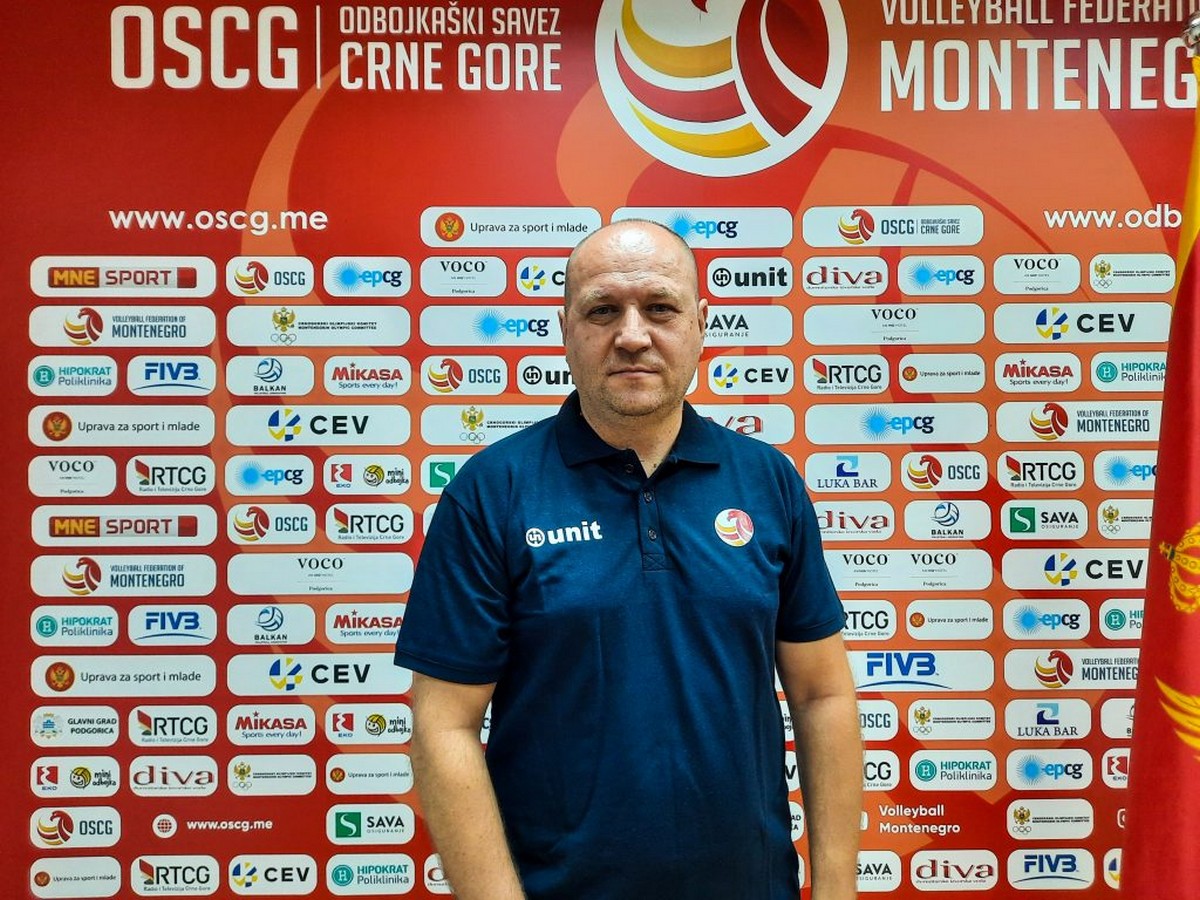 Cooperation with head coach Joksimovic has been agreed for next three years, until the Euro Volley 2025.

This will be Joksimovic’s second term at the head of the men’s senior volleyball team of Montenegro, considering that he has already led Montenegro from February 2011 until May 2013.

Joksimovic has been in Qatar for a long time, where he led Qatar Sports Club, El Jaish (in the 2013/2014 season he was named volleyball coach of the year in Qatar), and Shamal volleyball club. Joksimovic also spent two and a half years in the United Arab Emirates, Al Ahly, and Al Ain.