Jelena Mladenovic from Bosnia third-best scorer in the Korean League 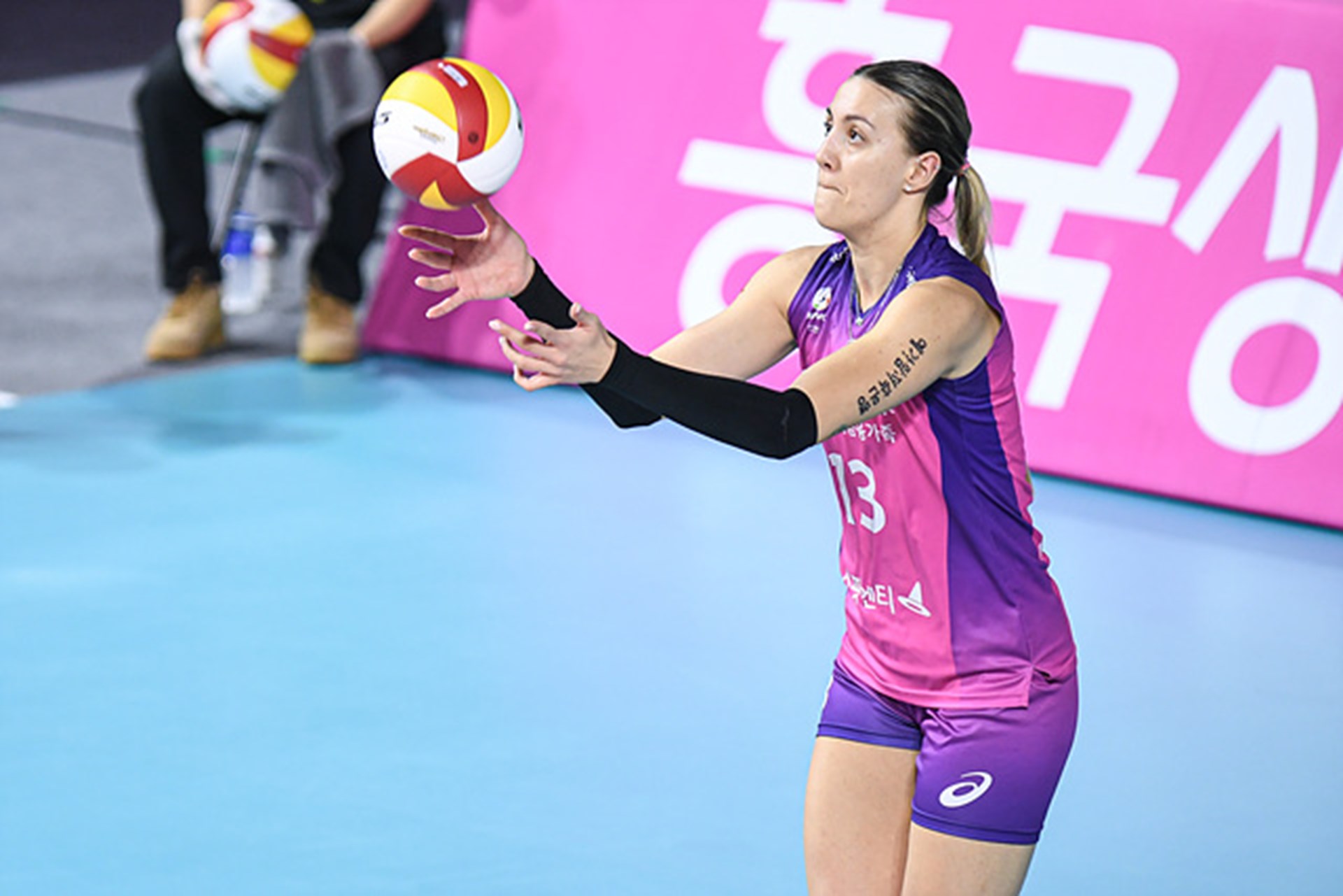 Balkan volleyball players are spread all over the world during the 2022-2023 club season, playing big roles in their teams. Many of them are currently away from the continent, competing in some of the top leagues on the planet.

Bosnian opposite Jelena Mladenovic had a big week in the Korean V-League as the 25-year-old player scored impressive 54 points in the two matches her team Incheon Heungkuk Life Pink Spiders Korea played over the last few days.

Mladenovic, who has Korean superstar Kim Yeon-Koung as a teammate in her team and is in her second season in Korea, fired 30 points in a five-set loss to GS Caltex Seoul KIXX on Tuesday and followed it up with another 24 in a sweep of Hwaseong IBK Altos two days later.

The Pink Spiders are currently in second place in the Korean League with 39 points (13 wins), trailing leaders Suwon Hyundai E&C Hillstate, who have 42 points (15 wins).