Peja and Drita are winners of Kosovo Cup 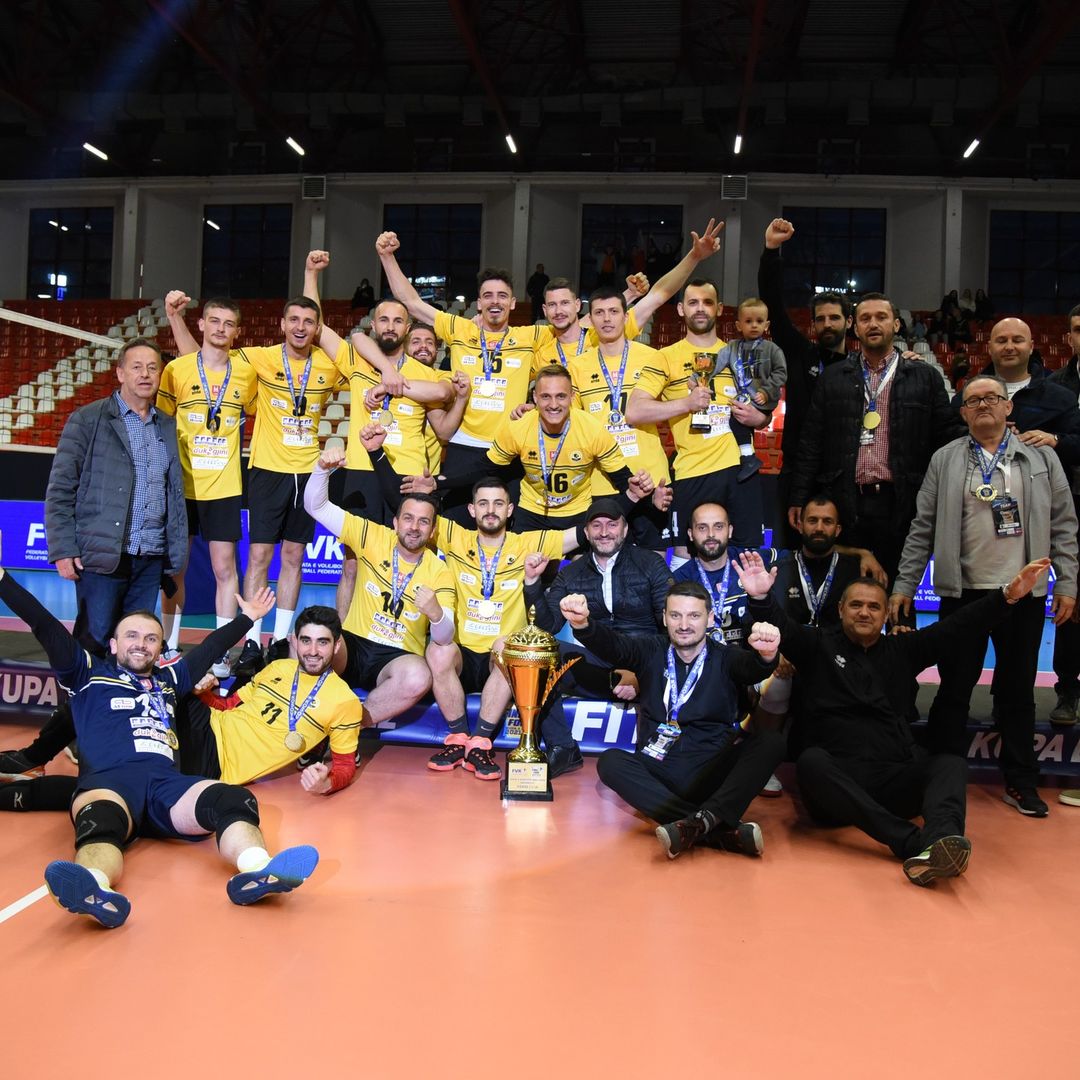 Cup to captain of Drita team, Adelajda Prenga, was given by the president of Kosovo Olympic Committee, Ismet Krasniqi, together with the president of FVK, Bahri Gjinovci, while the medals were given by Prishtina mayor, Perparim Rama, and the vice president of FVK, Mimoza Shkodra Bislimi. Award for best player (MVP) belonged to the player of KV DRITA – Jale Hervey, who was awarded by the general secretary of FVK, Valon Nikqi.

Medals for Fer Volley team were awarded to Granit Rugova, director of sports in Prishtina, Edmond Thaqi, chairman of the KSG and board members of FVK, Halime Fetahu and Valon Xhafaj. Volleyball Federation of Kosovo congratulates Drita for the success achieved. 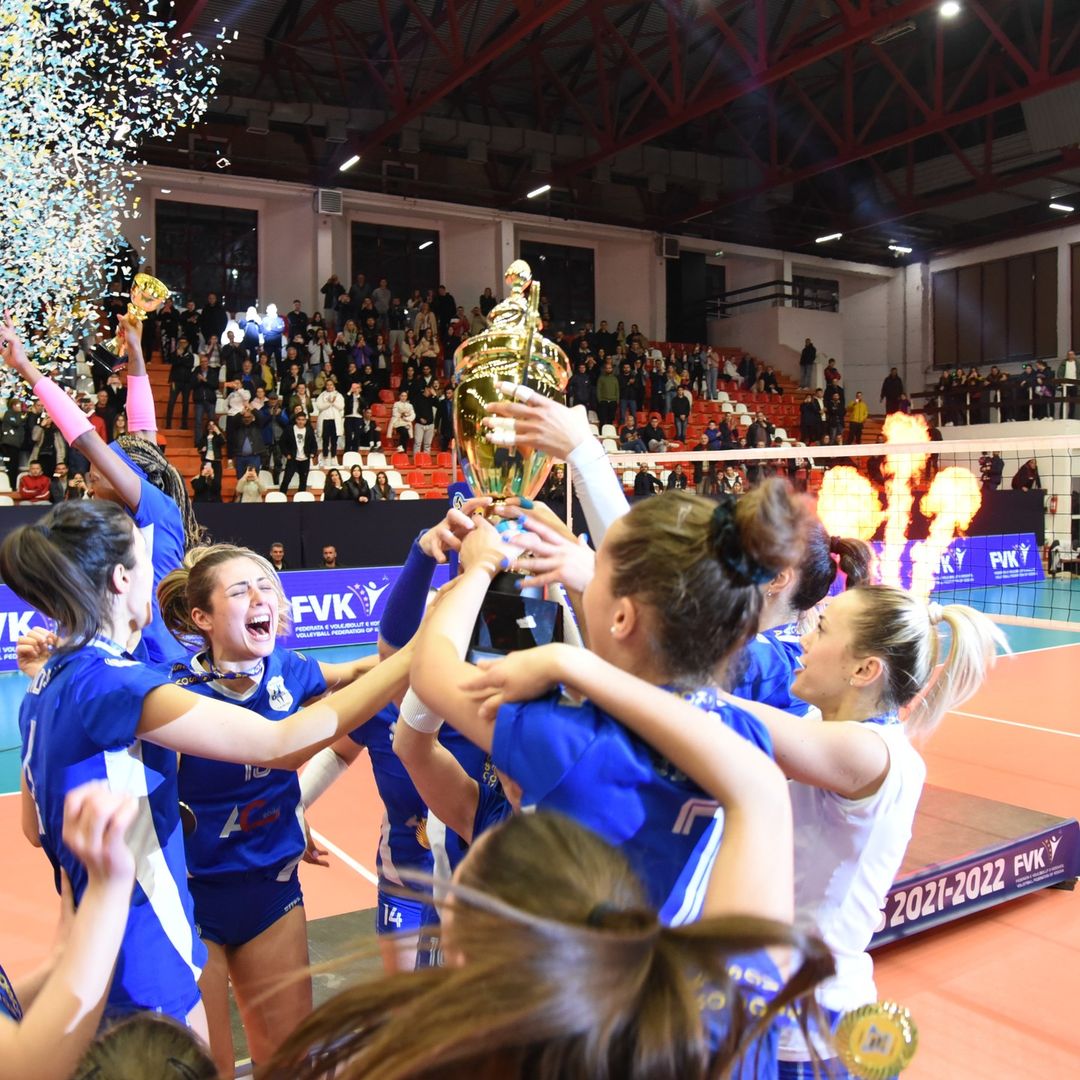 Peja defeated Ferizaj in the final with result 3:1 (25:22, 18:25, 25:22, 28:26), to be declared Men Cup winners for 2022. Peja won the first set close, as the Ferizaj team faced the injury of receiver, Samuel Amor, who was not able to continue play. In the second set, Ferizaj came back winning with the result 18-25, but had to deal with another injury, with the corrector Olavo Veiga, who also couldn’t continue play.

Peja, on other hand, faced a numerical advantage in the reserve bank, winning the next two sets to be declared the champions of the Kosovo Cup. Medals were awarded by the leaders of  Volleyball Federation of Kosovo (VK), President Bahri Gjinovci and Secretary General, Valon Nikqi. MVP of the final was announced Bardhyl Hajdaraj.