Petar Jovanovski: We already have a victory by bringing Euro Volley to Macedonia! 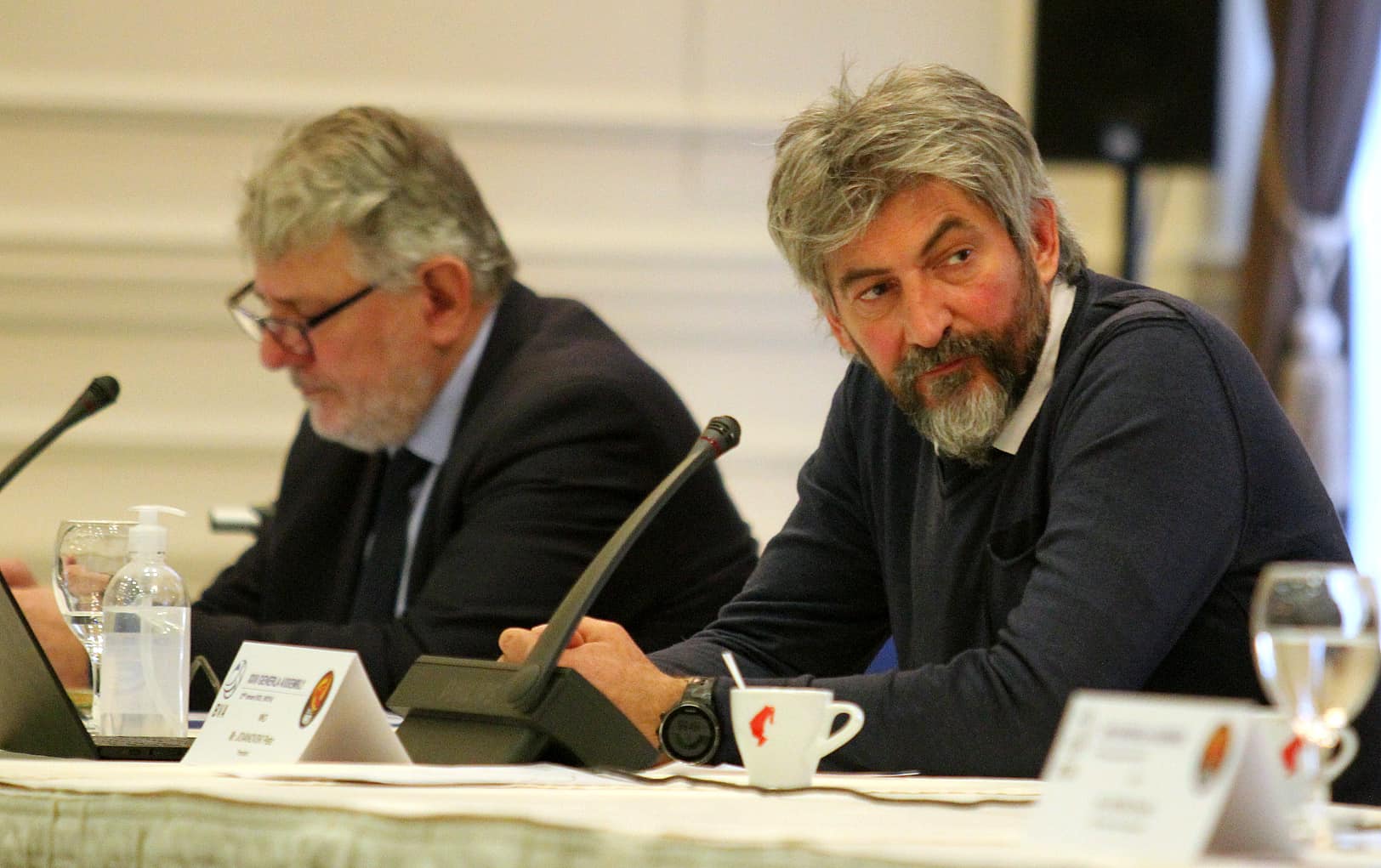 The first reaction after the draw for the groups for the Euro Volley 2023, whose co-organizer is Macedonia, came from Petar Jovanovski, president of the Volleyball Federation Macedonia.

“Macedonia won its first victory by organizing this European Championship itself”. There are no easy opponents, this is the final stage, all opponents are more or less known to us, we just have to prepare well and achieve that second victory. The absolute favorite is Poland, in Skopje, we will have the vice-champions of the world, they are indisputable, we will play with them for the first time, and all the other opponents are already known to us. We hope for victories in Macedonia,” says Jovanovski.

Macedonia, together with Italy, Bulgaria and Israel, hosts the first phase of Euro Volley, which begins on 28th August next year.

Balkan player Filip Madjunkov from North Macedonia participated in the drawing of cups for EuroVolleyM 2023.

Gyula Mester Elected As New President Of The...