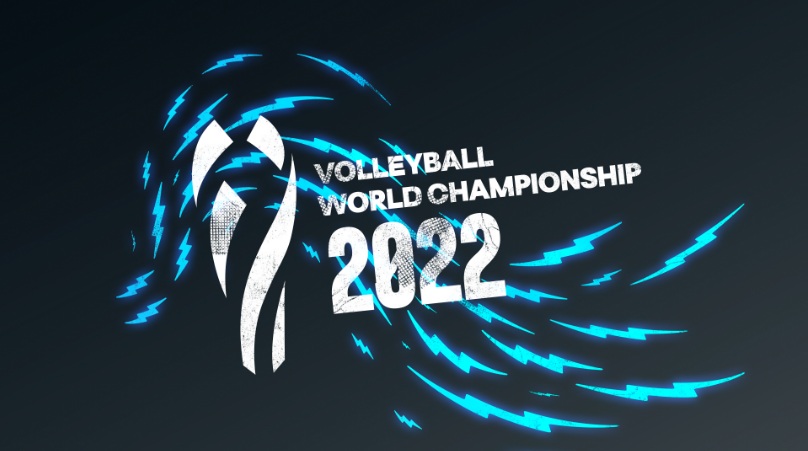 The FIVB and Volleyball World have announced that Poland and Slovenia will host the relocated FIVB Volleyball Men’s World Championship 2022, with other European countries also potentially joining at a later stage, after the event was removed from Russia due to war in Ukraine.

Poland and Slovenia were two of many world-class volleyball destinations to step forward and offer to host the event, which will be held later this year after Volleyball World opened an accelerated bidding process last month.

In addition, as per the FIVB’s regulations and with Poland and Slovenia already qualified for the event, Ukraine has been invited to replace Russia in the competition line up as the next highest ranked team in the World Ranking. The Russia men’s national will not take part after the country was declared ineligible to participate in all international and continental events until further notice.

In a clear demonstration of European solidarity, there is also the potential for one or several more European nations to join Poland and Slovenia in hosting the event, and these will be announced accordingly at a later stage.

“The FIVB is delighted that the volleyball loving nations of Poland and Slovenia will welcome the Volleyball Family this summer for one of the biggest celebrations in our sport. Both countries have a proven track record of hosting FIVB events and are well equipped to host an exceptional Men’s World Championship.

“I would like to offer my sincerest gratitude for all the nations who expressed an interest in stepping up at volleyball’s time of need. For me, the way the Volleyball Family has come together in solidarity at this time has been very touching, and we are proud to have been able to find such an amazing solution.”