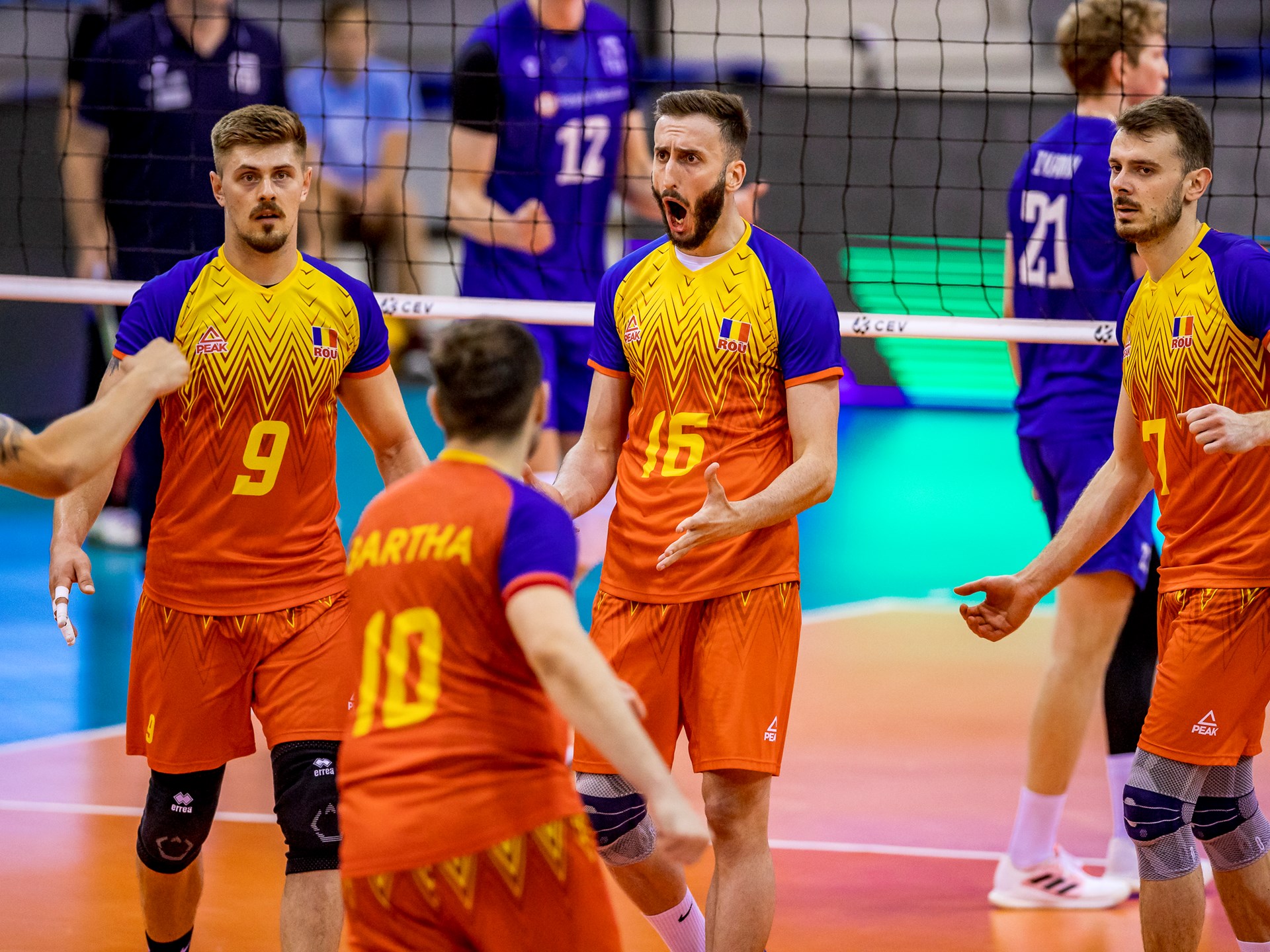 After a truly successful experience last year with the women’s competition, CEV EuroVolley will return to Romania in 2025 when the Balkan country plays host to one of the four pools that will get the men’s premier competition for national teams underway! This is excellent news for European Volleyball and especially for the Romanian Volleyball family – with their men’s national team due to compete in the 2023 edition of CEV EuroVolley, namely in the pool due to be contested in Tel Aviv, Israel.

In 2025, Romania will welcome CEV EuroVolley Men matches for the first time since 1963. That year, Romania hosted both the men’s and women’s competitions – eventually seizing gold in the men’s tournament, which remains the best result achieved by this country on the international stage to this day – together with a bronze medal won by the men’s national team at the 1980 Olympics in Moscow.

Most recently, Romania qualified for EuroVolley in 2019 – doing so for the first time since 1995 – and achieved the same feat earlier this summer in the qualifiers for the 2023 edition, finishing first in Pool G on a record of five wins and one loss only. Moreover, Romania won the European Silver League title in 2022, which is further testament to the continuous growth of their men’s national team over the past few years. 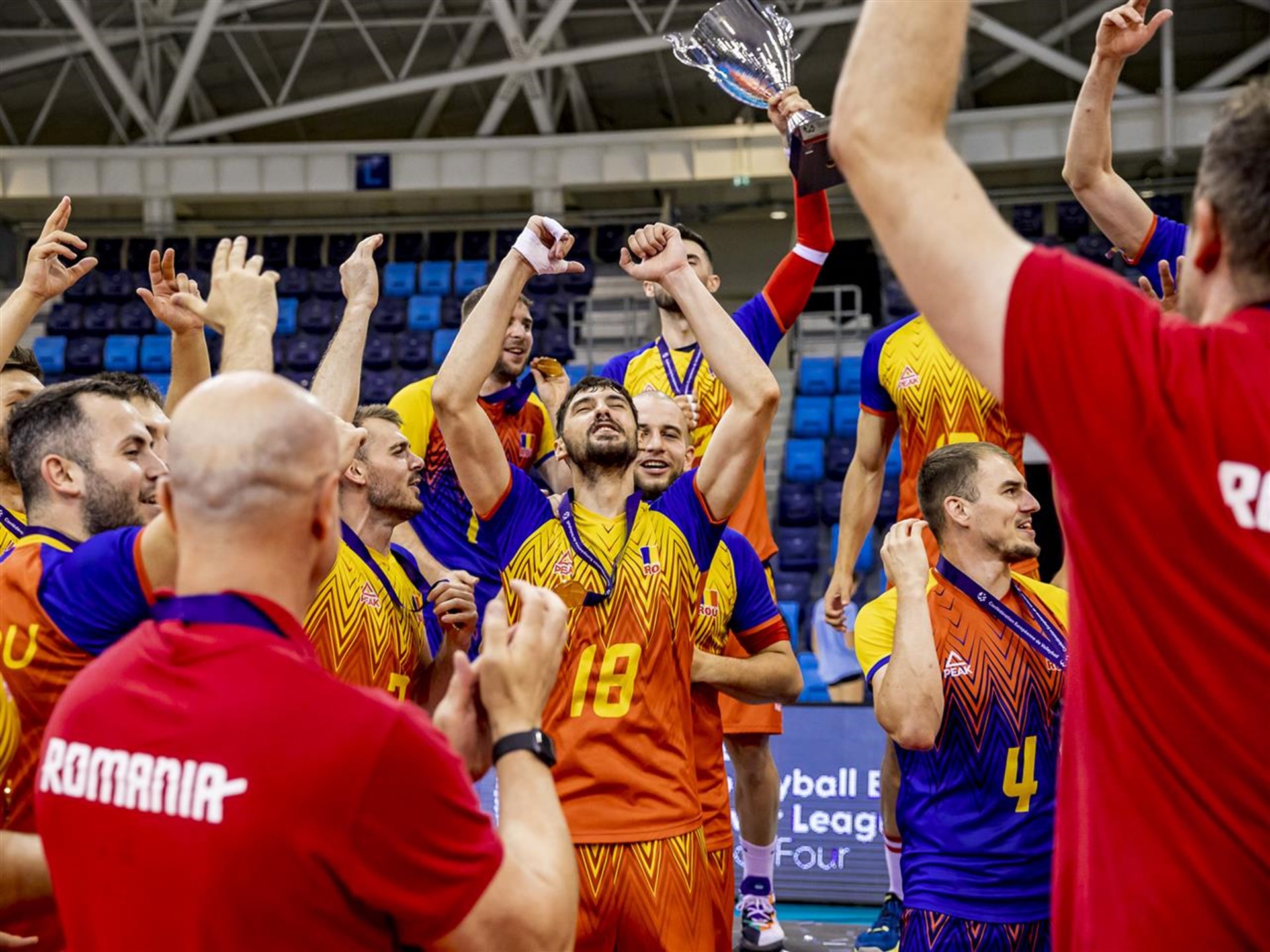 “It is truly very exciting and rewarding for us to see Romania joining the CEV EuroVolley fever once again. This provides a clear proof that being bold and taking the initiative to host such competitions undoubtedly benefits the growth of a National Federation, as well as the growth of Volleyball in their respective home country. It is a source of inspiration for all of us. With this said, we can be sure that our institution’s flagship competition is in very good hands” – Aleksandar Boričić,  CEV President.

The news that CEV EuroVolley 2025 will be taking place in Romania will certainly galvanise the local Volleyball community and capitalise on the success of last year’s EuroVolley Women matches held in Cluj-Napoca. Moreover, only a few days ago, the CEV confirmed that Romania’s third-largest city, Timisoara, would be hosting the 2023 edition of #EuroBeachVolleyU22. All of this speaks for the increasingly relevant role that Romanian Volleyball is playing on the European stage – thus living up to the legacy from the ‘golden era’ that the country experienced in the 50s and 60s when Romania was a real Volleyball powerhouse.

The CEV will announce the remaining CEV EuroVolley 2025 Men host countries in due course following the ongoing negotiation process with interested National Federations.