Turkey and Bulgaria qualified for #EuroVolleyU17W Final Round 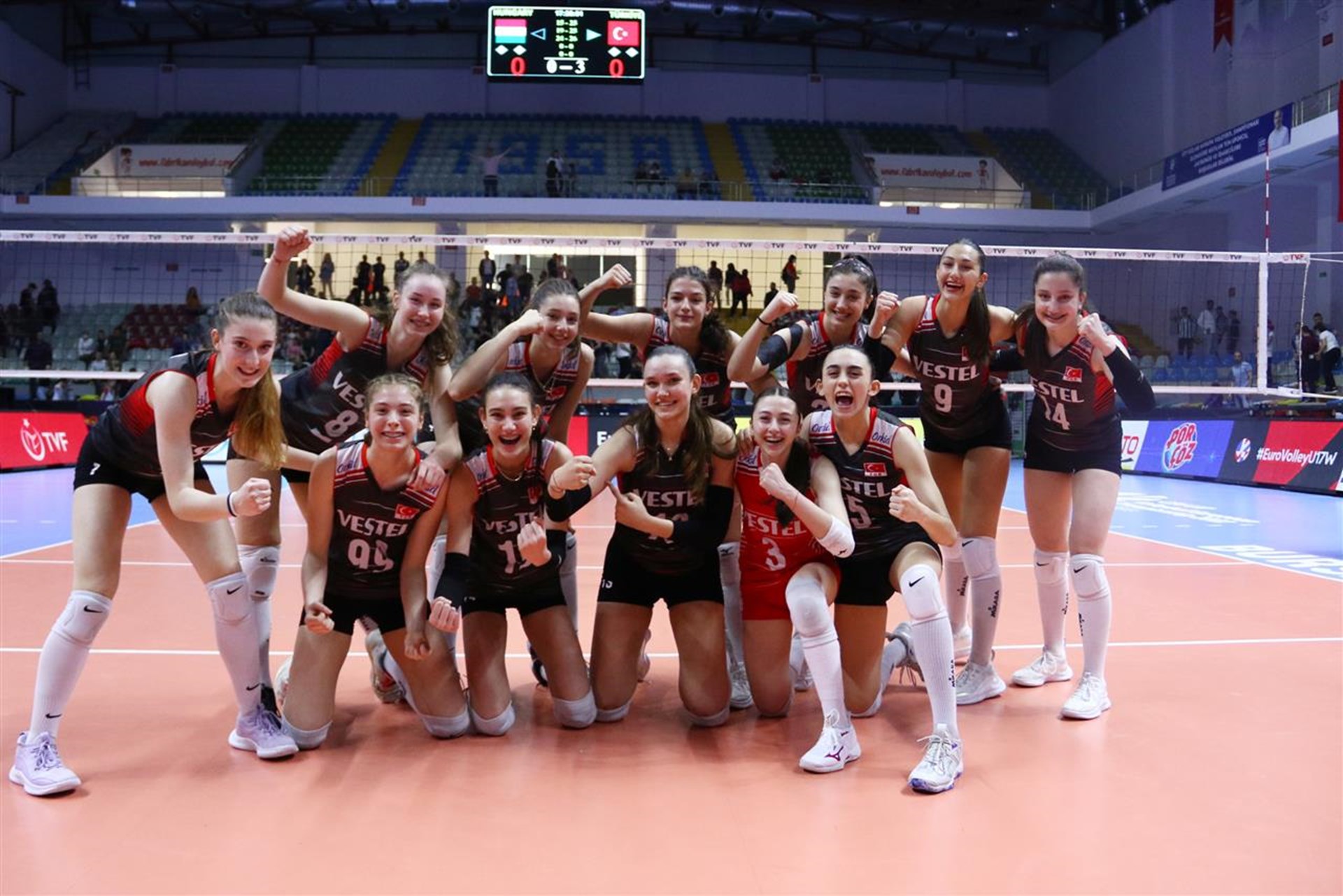 Turkey and Bulgaria completed a clean sweep of their respective matches in the #EuroVolleyU17W 2nd round qualifiers held this past weekend to secure their participation in the Final Round scheduled for later this summer in Prostejov and Hradec Kralove, Czech Republic.

It was the second attempt for all of these teams at punching a coveted ticket to the #EuroVolleyU17W Final Round – after Poland, Slovenia, Serbia, Finland and Italy had emerged victorious from the 1st Round zonal events organised in late 2021 and early 2022.

The #EuroVolleyU17W Final Round will feature 12 teams – including three of the top four from the 2020 edition, when Turkey, Serbia and Italy finished second, third and fourth at the event held in Podgorica, Montenegro.

U17 National team Greece was second with two wins and one loss, in pool D, as well as Romania in pool E, while Albania was third with two defeats and one victory in pool A.