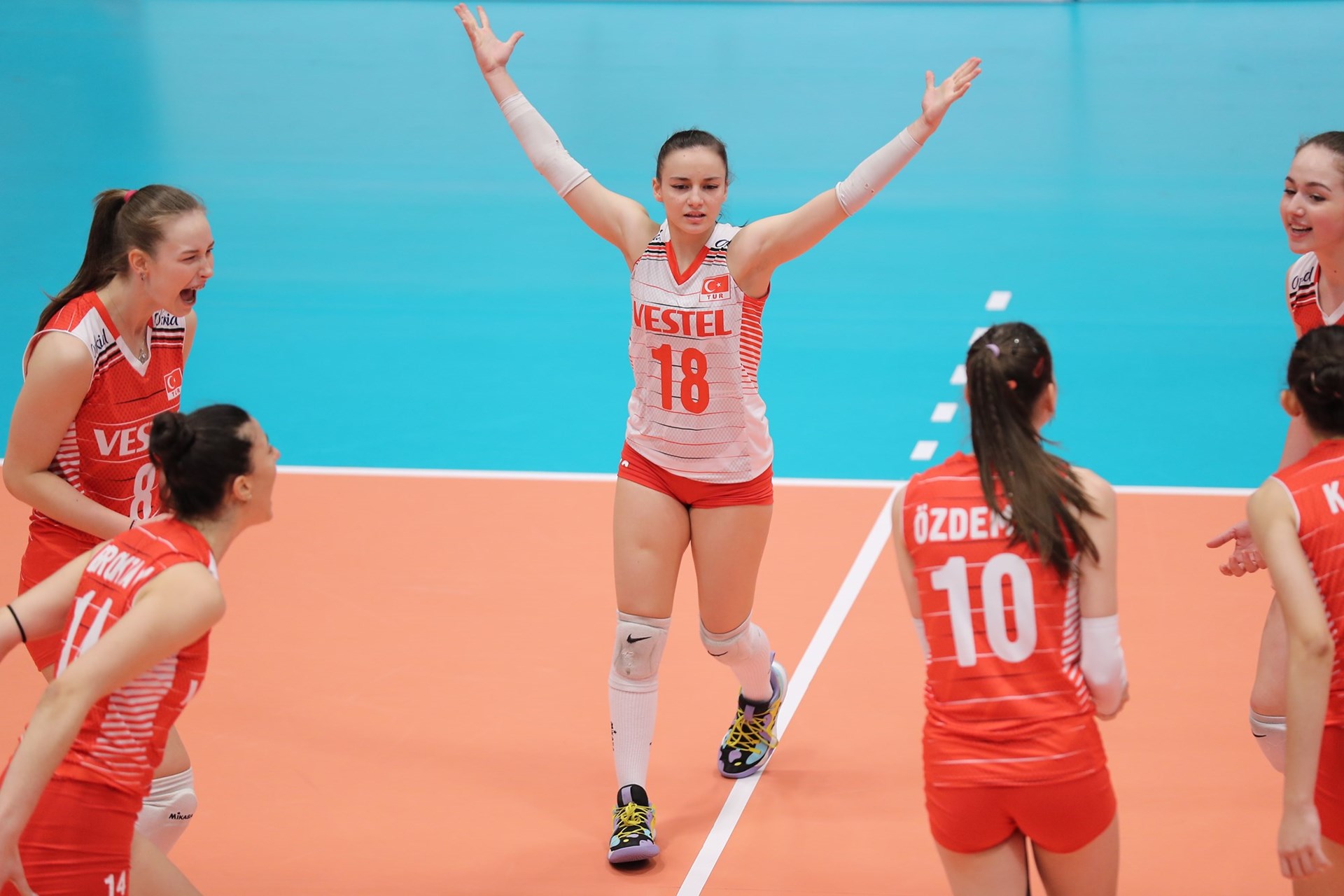 The CEV U19 Volleyball European Championship 2022-Women is set to take place in the course of the next days, with Skopje playing host to the crucial battles of the Final Round. From August 27 to September 4, the Volleyball fans in North Macedonia will have the chance to enjoy battles between the most promising young European Volleyball stars.

On U19W European Championship will participate five national teams from Balkan. Host North Macedonia and Greece will be in pool A, while Türkiye, Serbia and Romania will be in pool B. 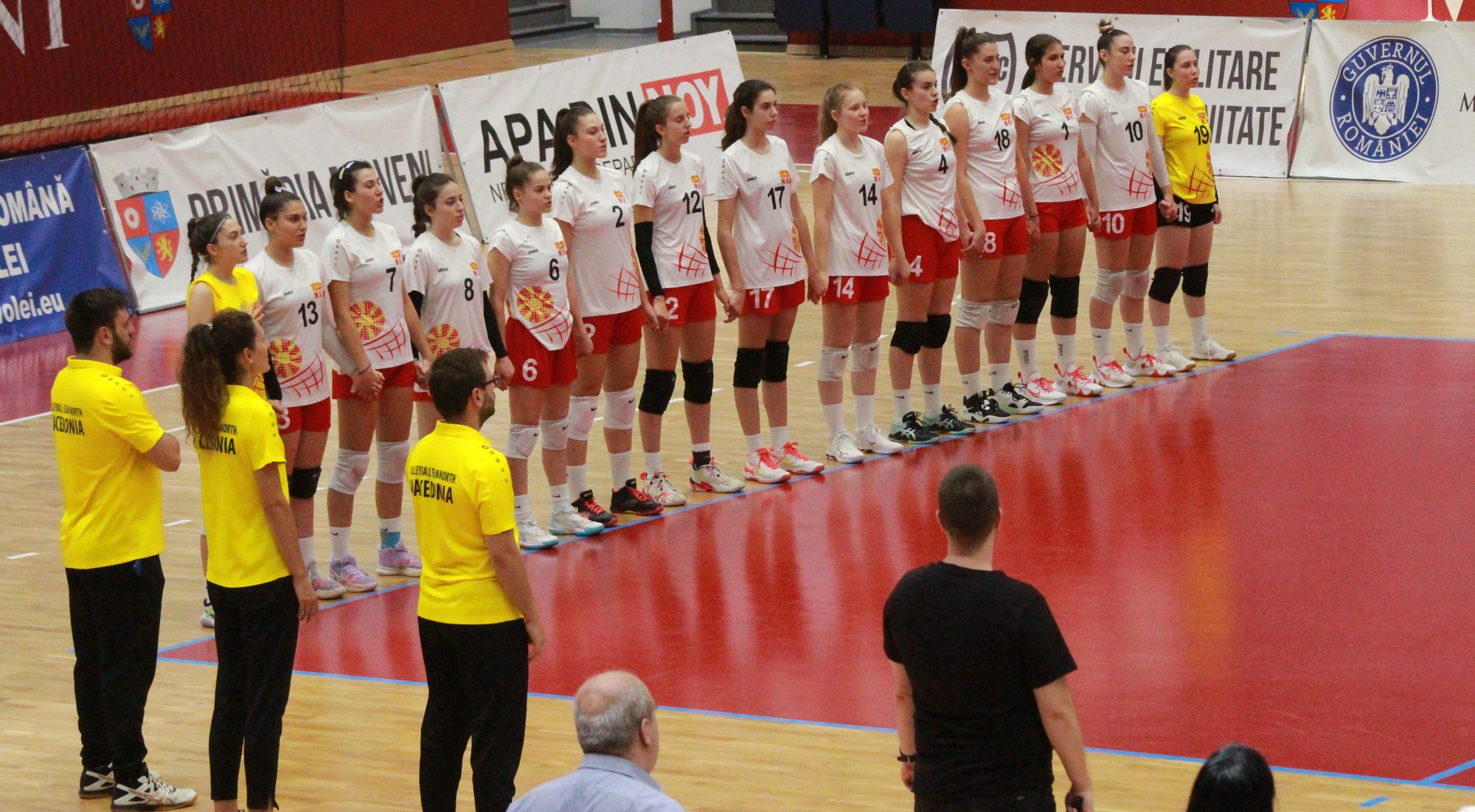 On recently held same under age Balkan championship in Romania, Serbia was the winner in the final against Türkiye, Romania beat Greece in match for bronze medal.

Türkiye are the defending champions in this age category, and were the highest seeded team in the DoL for the Final Round.

Much is at stake, as besides the trophy and the recognition as the best European team in this underage category, the winner together with the highest classified teams, not already qualified, from the CEV U19W Volleyball European Championship, will qualify for the FIVB U21 Women Volleyball World Championship 2023, according to the vacancies granted by FIVB to Europe (two slots to CEV).

After a historic participation in the Men’s EuroVolley back in 2019, Balkan country North Macedonia proves as a destination where Volleyball is given the right amount of attention. In the 2022 case, all eyes will be on the top 12 U19 women’s national teams for this historic event in North Macedonian Volleyball, given the fact that this will be the first continental competition of this magnitude to take place in the country.

12 teams, composed by players born on January 1st 2004 or thereafter, will lock horns on the road to achieving the big goal.

The 12 qualified teams are divided into two pools. 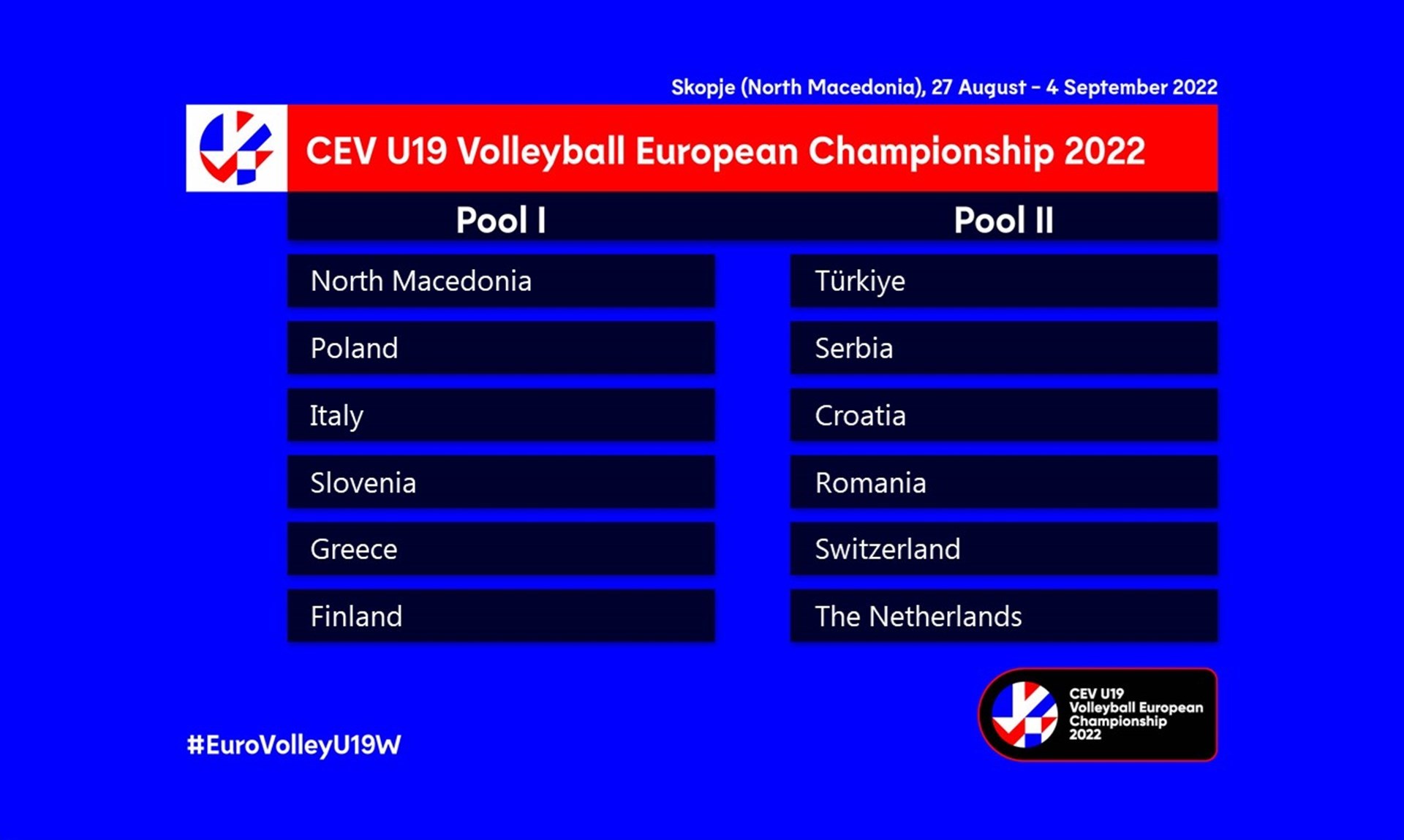 The two best teams from each pool will play at the semifinals 1-4, while the third and the fourth from each group qualify for semifinals 5-8. The winners from semifinals 1-4 proceed ahead to the Gold Medal Match, and the losers enter the battle for the Bronze.

North Macedonia are eager to show what they are capable of. However, since they qualified to the Final Round directly as host, they haven’t had the chance to “warm up” with other matches. On the other hand, this has given them the mental reassurance that they were qualified, meaning that they could have put their focus entirely on the training process and getting to know the opponents from afar. 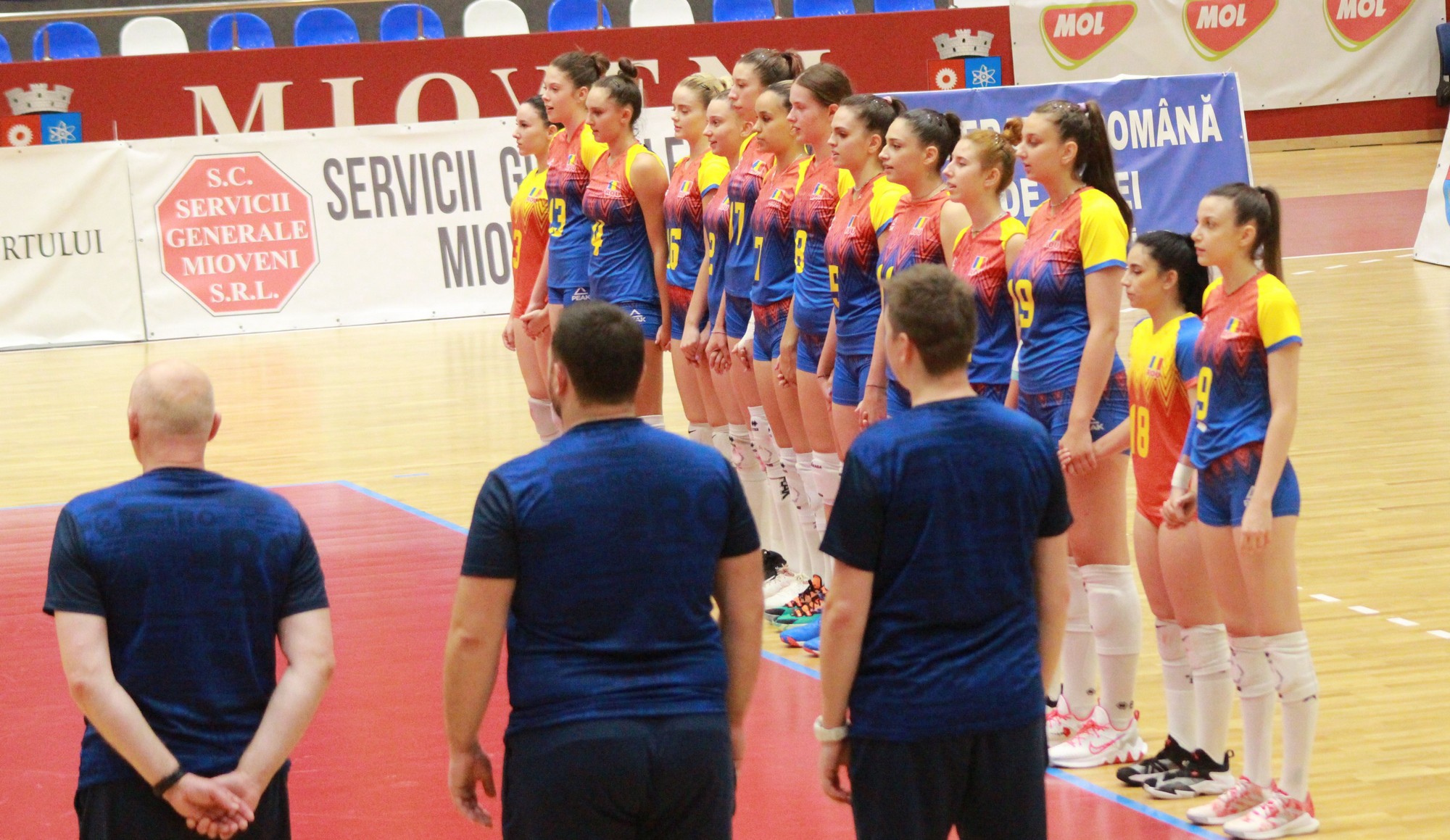 Romania followed in the steps of Italy and Croatia, and performed their best as hosts in Pool C. The Romanian players met on the court Slovakia and Denmark, and with two victories to their names, they hopped on the direct train to the Final Round. 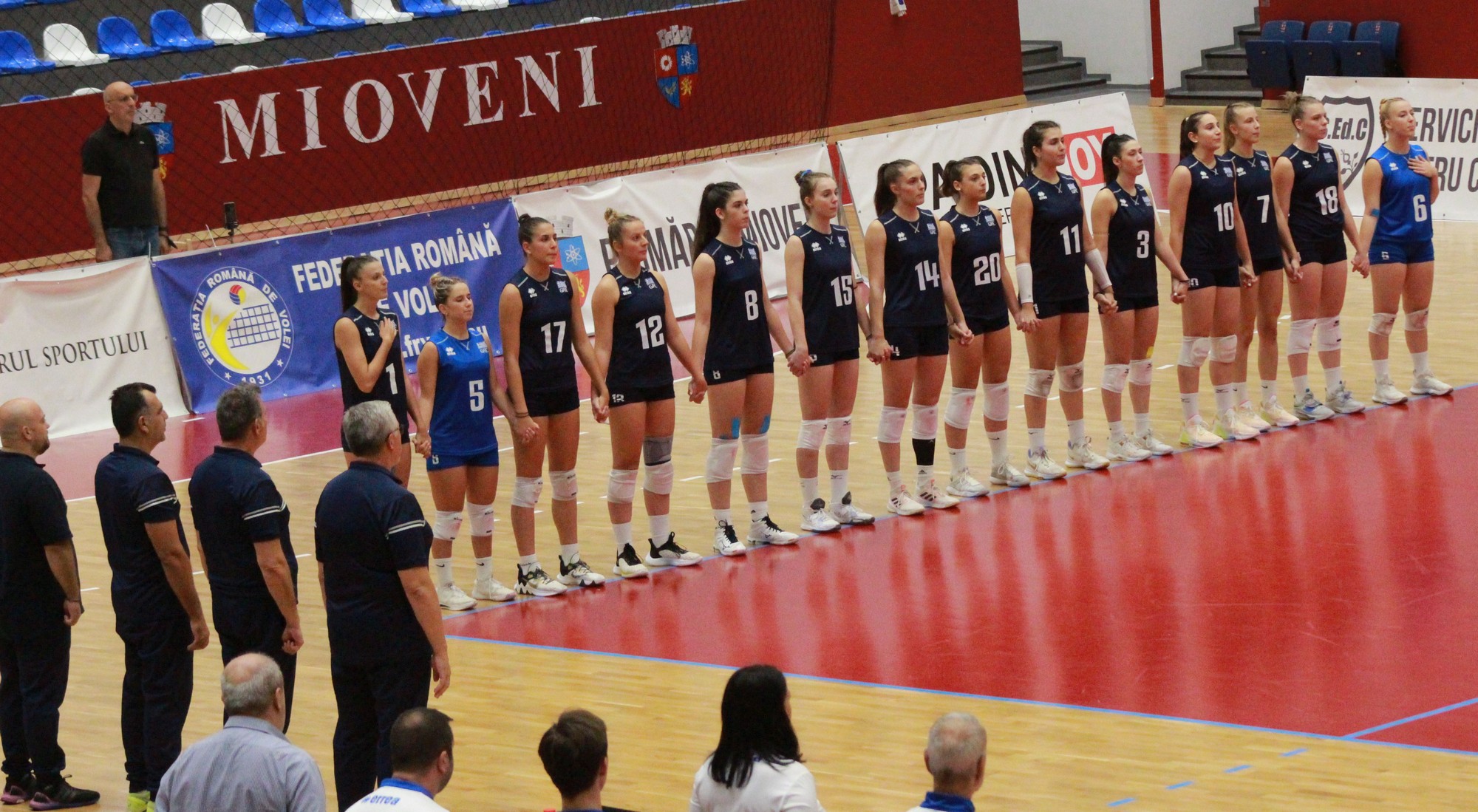 Four teams competed in Pool E, hosted by Greece. The hosts locked horns with France, Latvia and Israel. Becoming the only undefeated team in this group, the Greek players locked the first position and secured a spot at the Final Round.

Martha Evdokia Anthouli is the wonderkid of team Greece, as she amazed with 71 points in nine sets (three matches), meaning that she had scored an average 7.89, an achievement that position her as the best scorer of the Qualifiers. 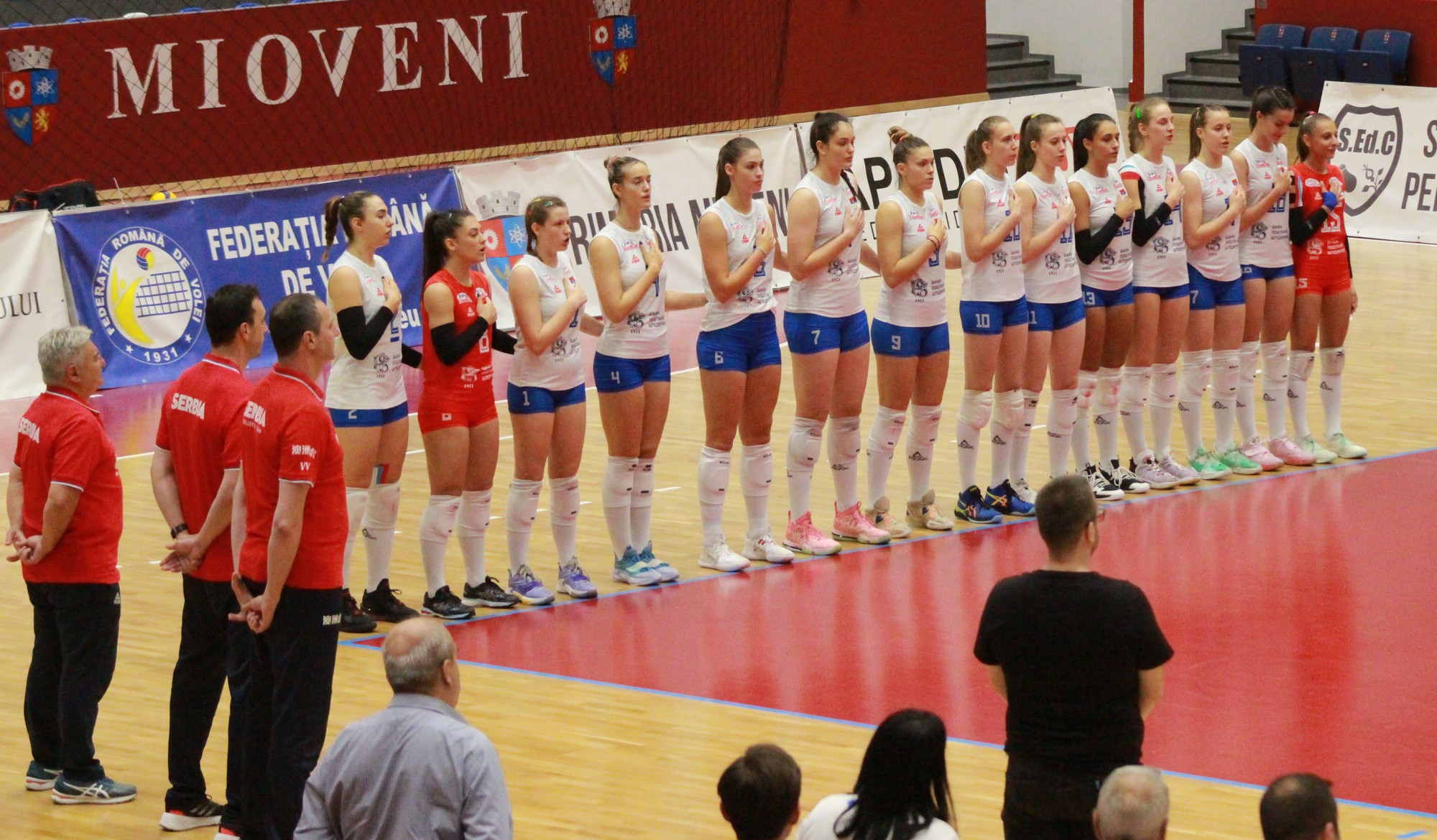 Serbia dominated in all their games in the Qualifier in Pool H in the Czech Republic. Meeting the teams of the hosts, Spain and Belgium, the young Serbian players proved better, leaving no chances to their opponents, seizing three 3-0 wins.

Aleksandra Uzelac delivered a good performance, playing in three matches (nine sets), and finishing with 40 points to her name (4.44 average per set). 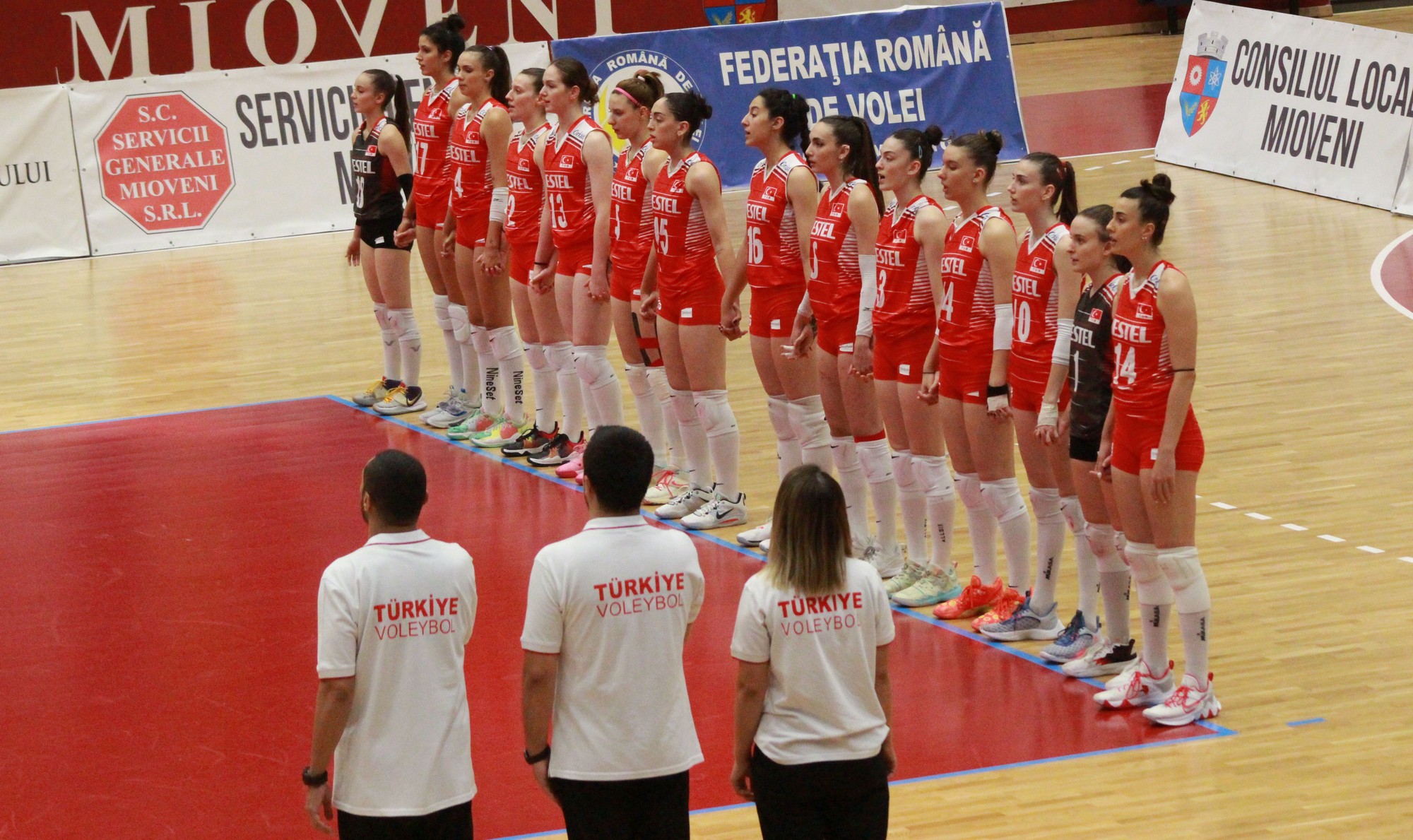 In the last pool from the 2nd Round, Türkiye shined, recording three victories.

Estonia, Hungary and Kosovo couldn’t find a way to stop them, and the Turkish players did deliver an outstanding performance.

Begüm Kacmaz was one of the main “weapons” on the court for team Türkiye on their way to booking the ticket to the Final Round. She scored 31 points in three matches (nine sets), an average of 3.44 per set. However, she won’t be taking part in the competition, and team Türkiye will have to count on their second-best scorer from the Qualifiers- Pelin Eroktay, who played in two matches (six sets) and scored 26 points (an average of 4.33 per set).