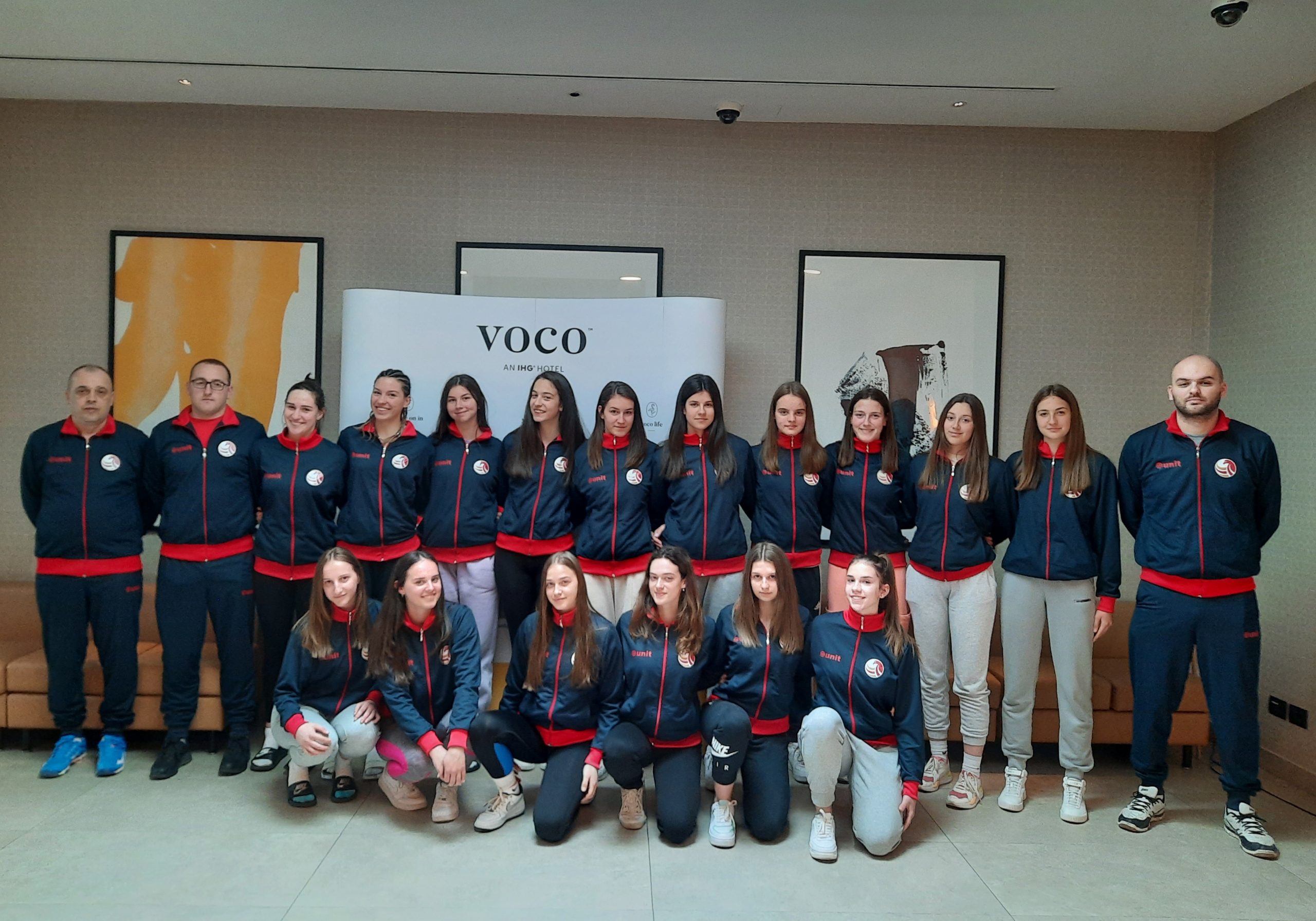 Montenegro will host Pool H tournament of 2nd round of Qualifiers for U20 Men ECH. Tournament will be held from 08th until 10th April in Verde Complex sports hall in Podgorica. 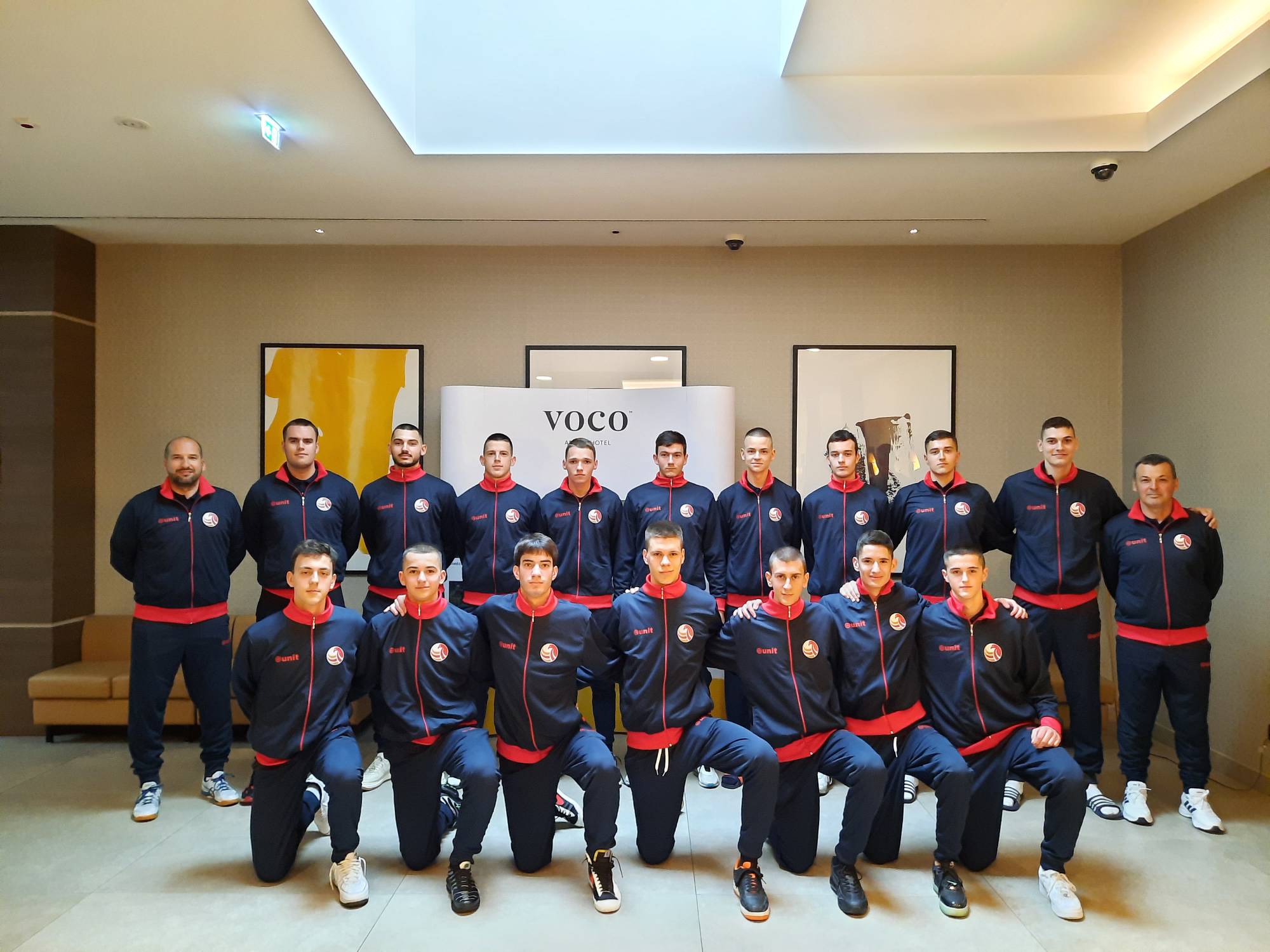 U19 Women Team Montenegro staff consists from head coach Zlatko Cacic and assistant coaches will be Ivica Scekic and Marko Joksimovic, while the team manager will be Predrag Djonovic.

Due to the decision of CEV to suspend Belarus from all competitions, Montenegro, Bosnia and Herzegovina and Switzerland will participate in this tournament.

Bosnia and Herzegovina will host Pool F tournament of 2nd round of Qualifiers for U19 Women ECH. Tournament will be held from 07th until 09th April in “Arena Hills” sports hall in Sarajevo.

“I am glad that we managed to gather after this difficult period, because we have ahead of us the Qualifiers for the European Championship and the matches in Sarajevo against the National teams of Switzerland and Bosnia and Herzegovina. As it is already known, the national team of Belarus will not participate in this tournament, which makes this group extremely interesting, although it is early and ungrateful to talk about expectations because we do not know much about the opponents. In this short period, we will try to prepare as best we can for the duels ahead of us, and we have the positive circumstance that the girls are already in a very competitive rhythm. It should also be mentioned that in relation to the original list, there has been one change. Majda Cakar could not participate in this action because of health problems, due to which she will probably be out of the training process for a couple of months, so I decided, in consultation with a my staff, to give chance to Kristina Gazdic from Rudar Pljevlja”, said U19 Women Team Montenegro head coach Zlatko Cacic.