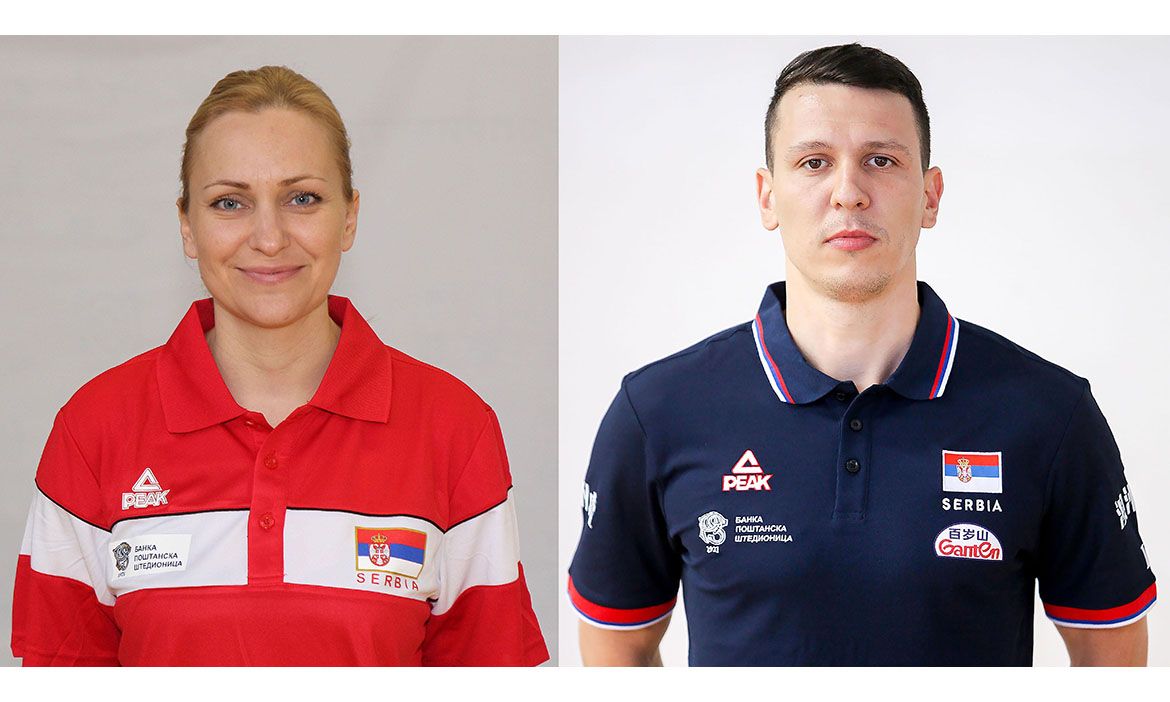 Volleyball Federation of Serbia announced that Marijana Boricic and Igor Zakic have been appointed as head coaches U21 Women and U22 Men Serbia National Teams. This year, the premier European Championships for U21 Women will be played in Italy and for U22 Men will be played in Poland, as well as the XIX Mediterranean Games 2022 in Algeria.

Under 21 Women Team of Serbia, players born in 2002 and younger, will play on tournament of pool A of Qualifiers for European Championship 2022 in Ub from 19th to 21st May. Serbia will play against Denmark and Latvia.

U21 Women European Championship 2022 will be played in Andria and Cerinhola in Italy from 12-17th July.

U22 Men Team of Serbia, players born in 2001 and younger, will play in the pool B of Qualifiers for European Championship 2022 from 19th to 21st May in Daugavpils, Latvia. Team Serbia will play against Faroe Islands and Latvia.

The XXIX Mediterranean Games 2022 will take place from 25th June until 5th July in Oran, Algeria.

Gyula Mester Elected As New President Of The...