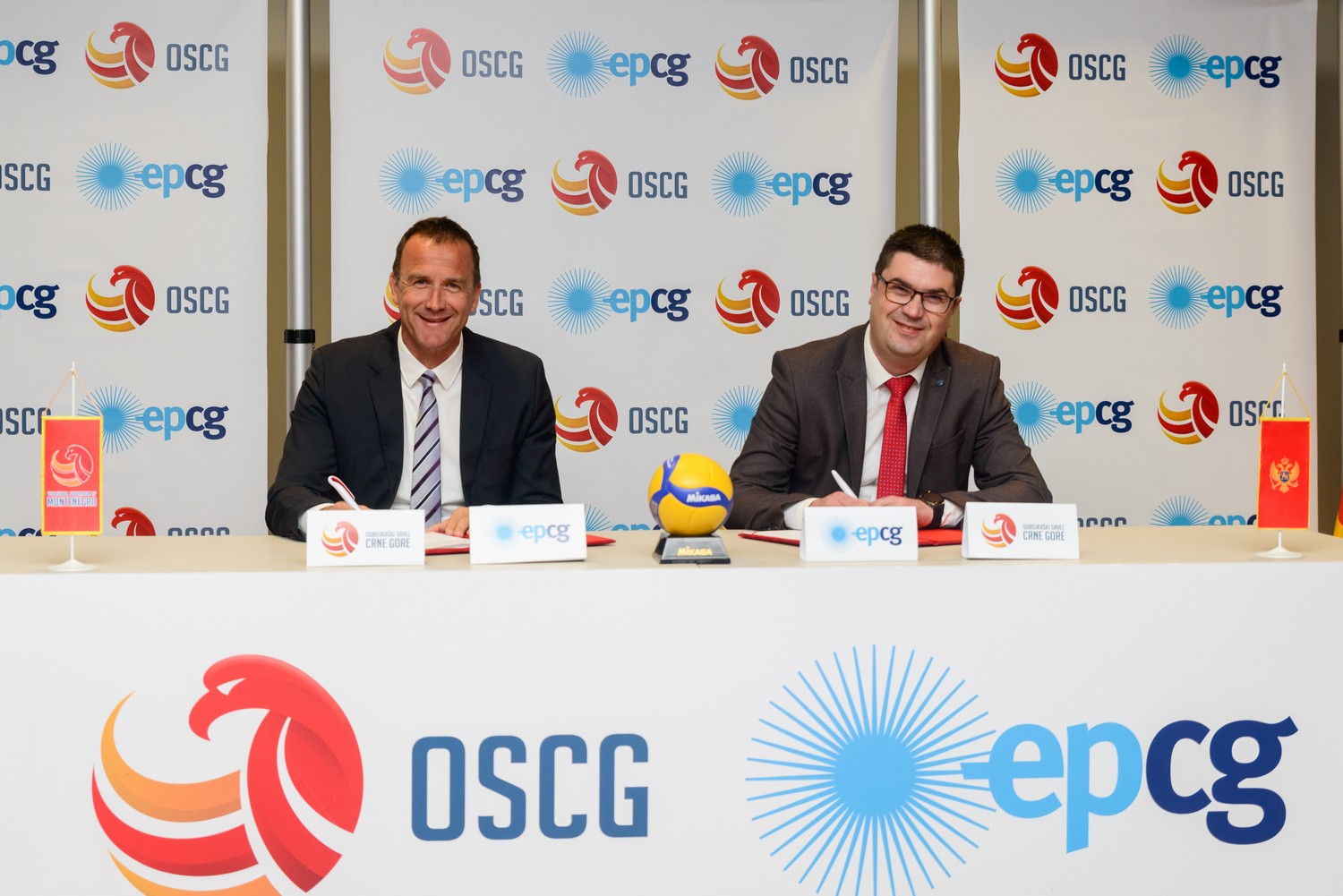 “In quite difficult times, not only in Montenegro, but almost all over the world, Elektroprivreda Crne Gore decided to support Volleyball in our country and become general sponsor of the Volleyball Federation Montenegro. That is why we feel great satisfaction and honour, because this agreement crowns the cooperation we have had with Elektroprivreda for some time and because it is one of the largest companies in our country, a company that leads the way in terms of social responsibility.”

“I believe that the main reason for such cooperation was our results, our actions and our ability to involve mass participation. Volleyball is one of the most popular sports in the world, and our men’s national team belongs to the continental elite after making two straight appearances at EuroVolley. Volleyball is also the most popular women’s sport in our country, and this year, with a special development programme – run under the umbrella of the CEV School Project – in the municipalities in the north, we are trying to involve more boys in the sport. To achieve all this, the help of such a serious partner is more than valuable. And the most important thing is that the clubs will enjoy the main benefit from this sponsorship. It is primarily intended for them. With that help, all clubs from the men’s first national league as well as from the first and second women’s league will not bear anymore costs for referees and officials appointed to officiate at league matches, which will be a great relief for their budgets.”

“Volleyball, as one of the most popular and widespread sports in the world, has a long and brilliant tradition in Montenegro, from where a large number of players and coaches have reached the very top, to a much greater extent than the proportional participation of our country in the world’s population. Based on these facts, we believe that, as a company that operates responsibly towards the society, the general sponsorship agreement helps the development of Volleyball in the right way, but also raises the awareness that playing sports is one of the best ways to lead a healthy lifestyle. This will help us preserve the health of the citizens of Montenegro, especially the youngest ones, who represent the future of our country. I use this opportunity to wish all the national teams of Montenegro (seniors, U22, U21, U20, U19) good luck in their respective upcoming European Championship qualifiers.” 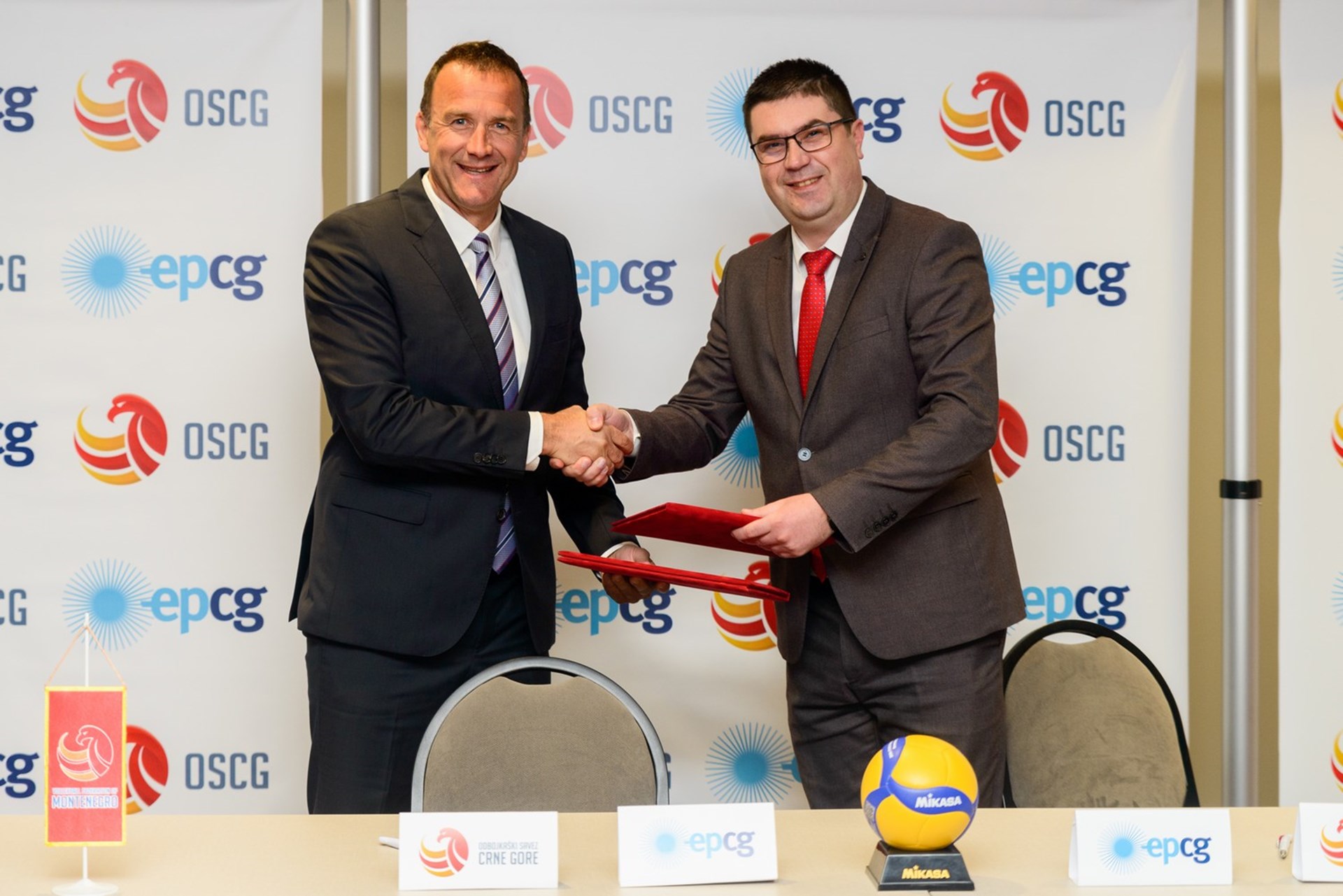 The parties have signed the agreement in a highly important year for Montenegrin Volleyball. The men’s national team will be chasing their third straight EuroVolley appearance in a row – and the women’s team will be looking to secure their maiden experience at that level. The junior and youth national teams will contest their European Championship qualifiers later this year as well, as Montenegro prepares to host the #EuroVolleyU17M Final Round in 2023.

Moreover, the domestic competitions, which are in progress and nurture the talent of future national team players, are entering the final stage, and according to the results so far, it seems that the race for the titles will be more exciting than ever!