Masonicic: Our goal is to go one step further 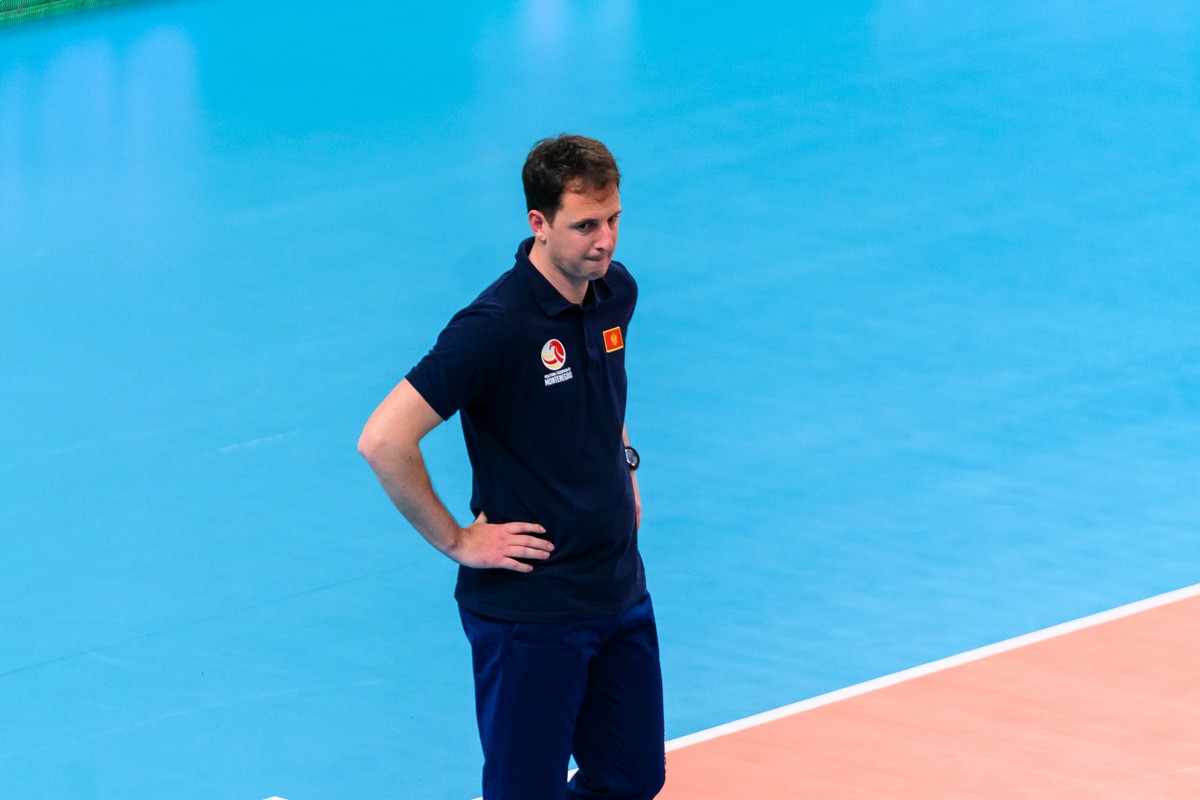 Women’s Volleyball team Montenegro will try to achieve their first appearance at the Euro Volley this year. In the qualifiers that will be played in August and September, their opponents will be National teams of Czech Republic, Finland and Iceland.

“We got a group similar in quality as in the previous Qualifiers. Czech Republic is absolute favorite of our group. Finland was also with us in group in last Qualifiers and they won agains us two times, but we showed in both matches that we have quality to play against them. Iceland National team is honestly the weakest in our group and victories against them should not be questioned”, said Nikola Masonicic head coach of women’s National team Montenegro.

Masonicic has only one wish…

“For us, the most important thing is that all players are healthy, because we had a lot of problems with injuries in the previous Qualifiers. With a good preparation plan, I hope that we will be able to go one step further than the previous Qualifiers and I am glad that most of the players in second part of club season played good and standard in their clubs “, concludes Masonicic

The placement at Euro Volley 2023 will be won by the first-placed and second-placed teams from all six qualifying groups.